The mosque in Kalavasos in the Larnaca district, has been a worshipping area for the minority of the Muslims who lived in the village for about a century. An articular the mosque was abandoned in 1967 when the Muslims moved to the neighbouring village of Mari in 1967.

The mosque was probably built in the village around the end of the 19th century near the main church of the village in the main square. It is worth noting that the Mosque has recently been maintained by the Turkish Cypriot Fund in the Larnaca District. 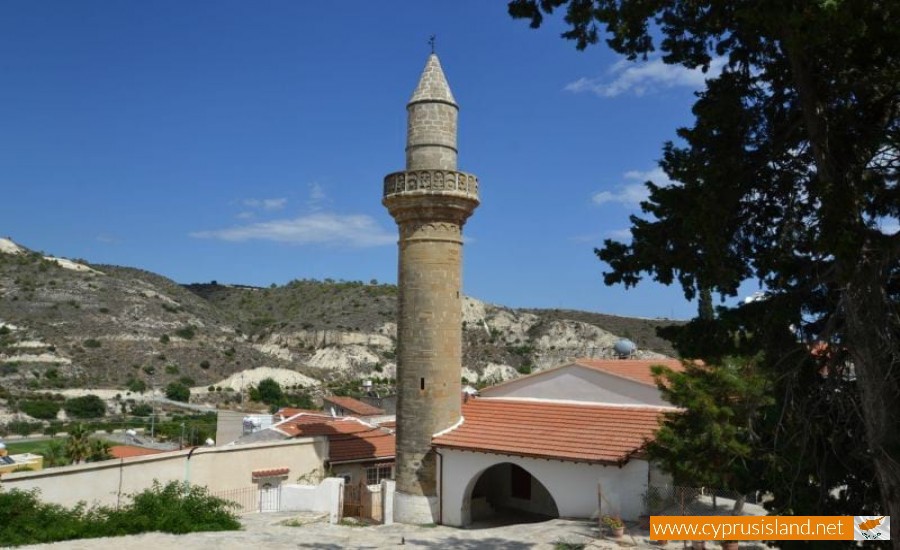 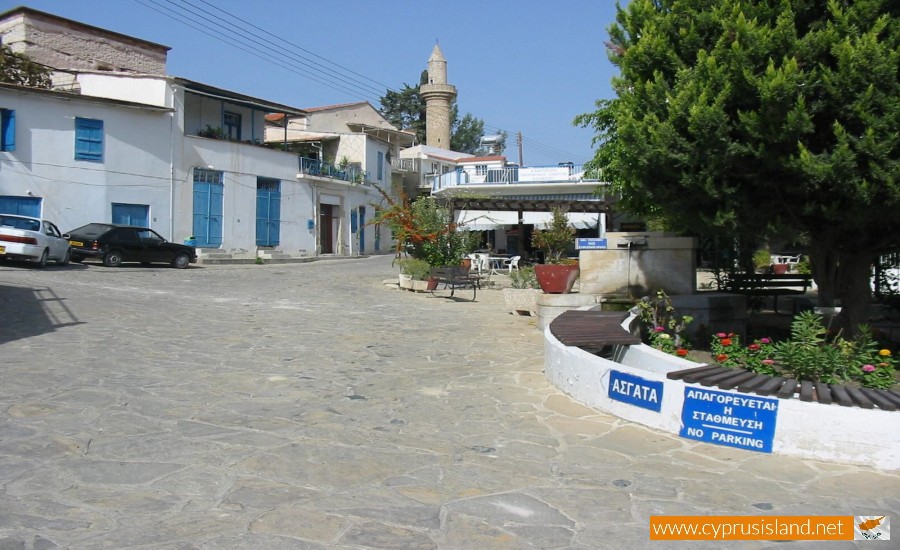