The Dipotamos Dam is located in Scarinou, in the Larnaca district. Two rivers joint together at the Dipotamos area and create the Pentaschoinos River which is connected with the Dipotamos dam.

It has a height of 61.8 metres from the base of the dam and a capacity of 15 million cubical metres. The construction was taken over by the Consortium, Shepard Hill and Georgios P.Zachariades. 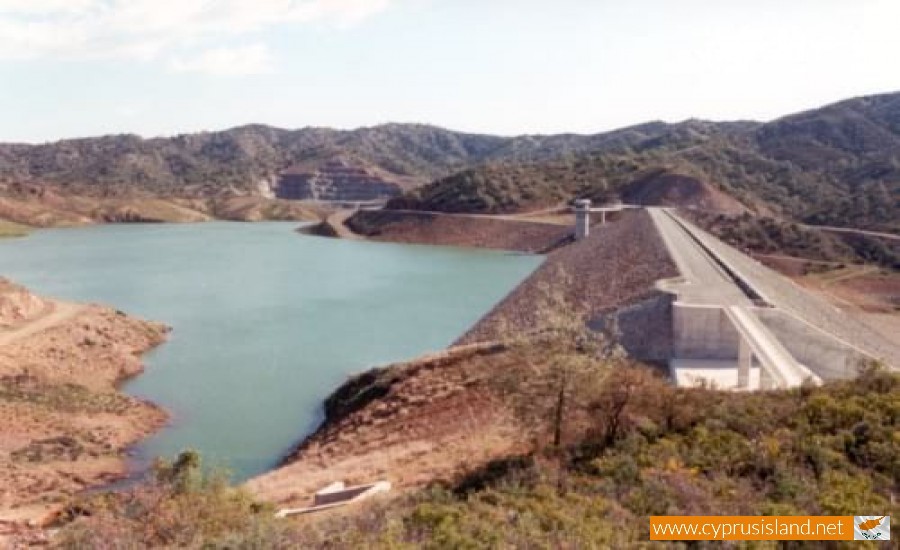 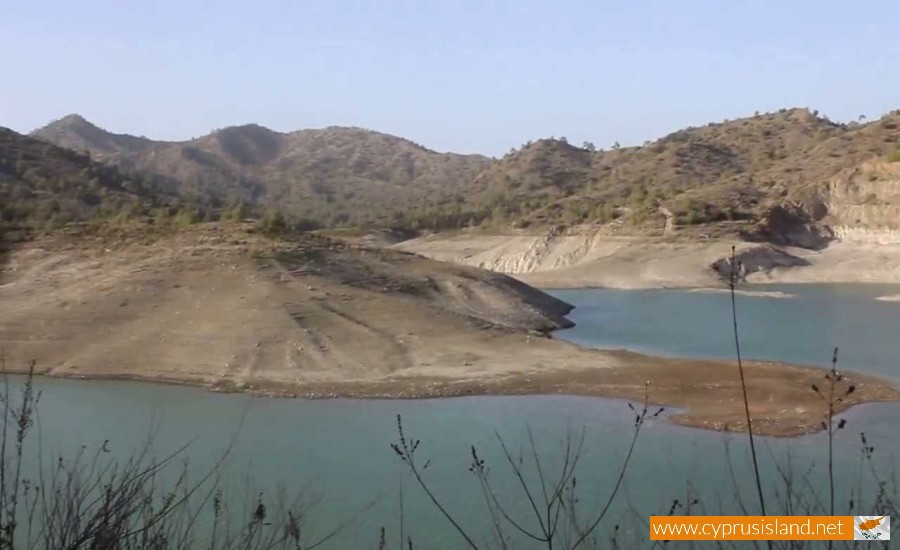