Mazotos is included in the great irrigation project of the South Pipeline, from which is it has been benefited through the second phase of the project, with its irrigation of other important pieces of land.

It is also connected with the beach road to the southwest with the village of Zygi and from there with the town of Limassol.

Mazotos began developing in the tourist area, in the construction area and the construction of holiday houses during the last few years. There are many foreigners, mainly retired British residents who discovered the beauty of the community and decided to live permanently.

According to Simo Meneandro and Mas Latri, the name of the village comes from the plant mazin (Ροterium spinosum), and shows the area where there are many plants in the wild Cypriot flora. For the same reason the name Mazotos is also found in other area in Cyprus such as areas in the Pissouri villages, as well as the names Mazeri, Mazeron.

Another version of how the village got its name is that the original name was Mastotos , due to the fact that the village was built near the mastoid mountains of Moi (from the Greek word mastos which means breast). With the passing of time though the st became z and that is how the village got the name Mazotos.

During the ruling of Constantine the Great, the village was an administrative capital of the homonym province, such as Avdymou, Chrysochous, Kilani, Episkopi, Nemesos and others. It was known for its agriculture and its products.

During the ruling of Constantine the V and in 747 A.D, the great battle of Keramais took place that is characterised, as one of the greatest naval trophies of the Medieval Hellenism.

Mazotos village was the estate of the Templars, therefore due to bad management and conduct, the complete property was confiscated and given to the order of St. John of Jerusalem.

During the ruling of the Franks the village formed one of the main baronies in Cyprus. During the Venetian period, it was again the centre of one of the 12 districts in which the island was divided into under the administration of the "tsivitanou". The tsivitanos in Mazotos was Cypriot as well as in another three out of the twelve districts (Avdymou, Chrysochou and Pentagia).

The Mazotos area included 46 villages with a population of 1454 colonials and 3249 free men. The community of Latourou was located about three kilometres towards the southwest near the sea, during the medieval years. The community received its name from a descendant of De La Tour, a powerful aristocratic family in France. Later on, during the Turkish occupation it became a manor and was finally bought by residents of the area.

The Panagia Petountas Chapel is situated near the sea and is built upon Roman ruins in which many tombs were found.

Indications were also found that prove that the roman road which connected Kitio with Amathounta went through the village of Mazotos. The village is marked on old maps as Masoto or Masota. 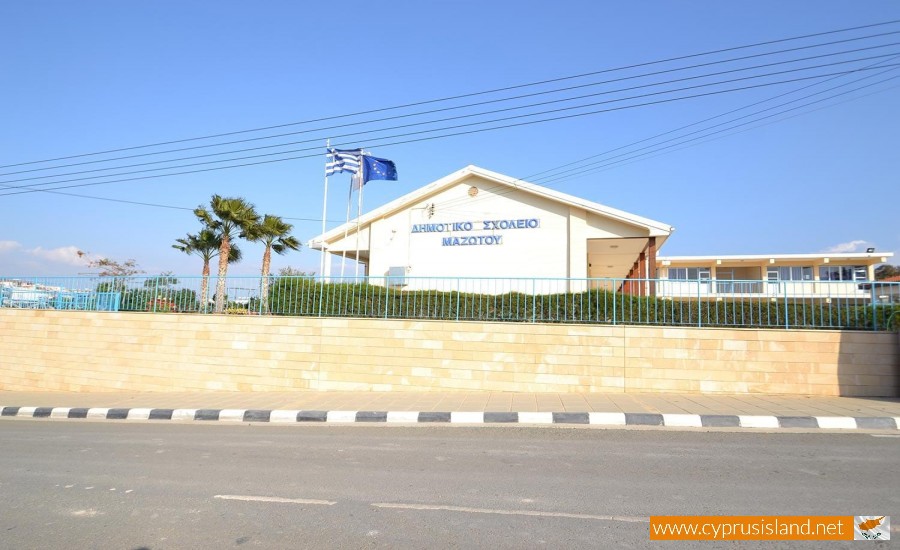 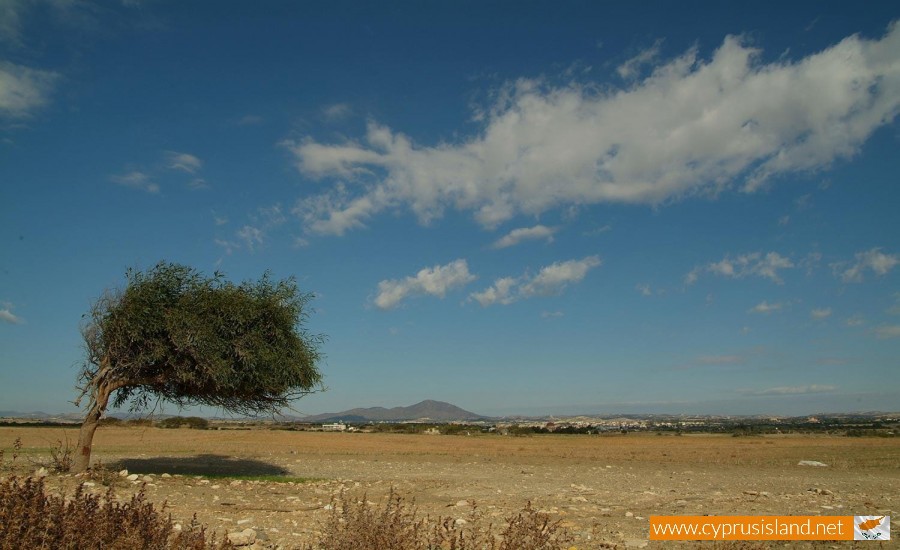 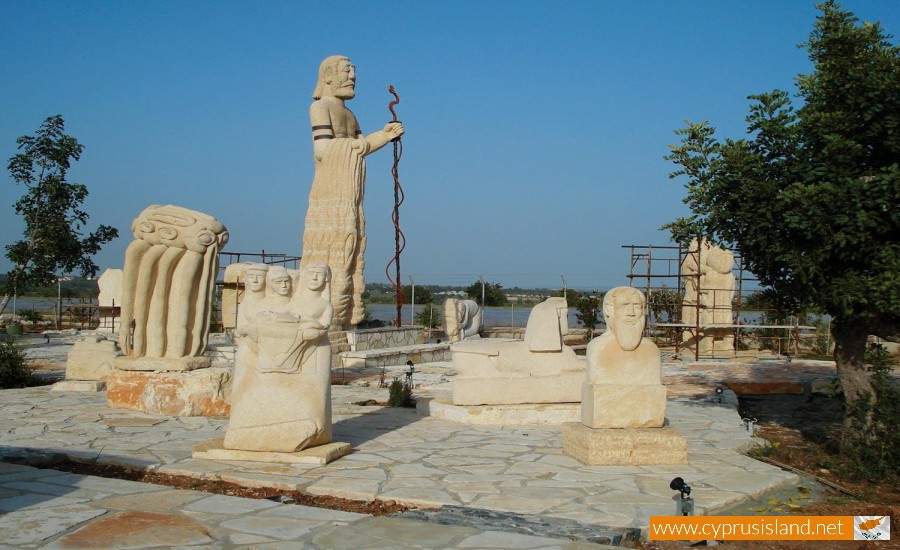