Germasogeia is a suburb in Limassol and has been an independent municipality of Cyprus since 1994. It borders with the municipalities of Limassol and Agios Athanasios. According to the inventory in 2011 it had a population of 13421 residents.

In Germasogeia many prehistoric graves have been excavated but there haven’t been any marks of a settlement. It is unknown as to when the original settlement was built however from the building ruins it is believed that it existed before the medieval times. During the medieval times there is the first written evidence in the koumantaria area of the Naitian knights. During the 13th century there was a castle which is unknown as there are no ruins saved nowadays.

The main occupations of the residents was agriculture and livestock while some citrus trees were also grown. In 1960 the first houses were built at the Germasogeia beach area. In 1974 many refugees from the war seeked settlement there which caused a rapid increase of population in the area. The name of the suburb comes from two Greek works iera which means holly and mesogia which means Mediterranean. It was named like this due to the fact that it had many saints making it holly and from the fact that it was very close to the sea. 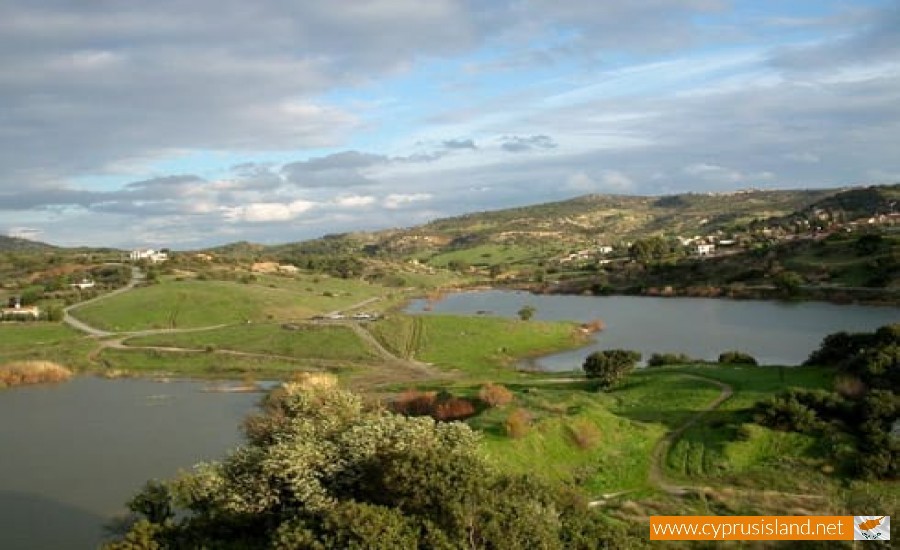