Kaminaria Village is located at the borders of three districts: Limassol, Nicosia and Paphos.

The village is built at an altitude of 850 metres above the sea level. It is surrounded by mountain peaks that reach up to 1025 metres height. To the east the village borders with Treis Elies Village, to the southeast with Fini , to the southwest with Agios Nikolaos and to the west with Milikouri.

The name of the village is due to the many kaminia that existed in the area. The kaminia were used for the removal of resin from the pine trees that was used for the coating of stoneware,  in order to obtain tightness.

The first written report about the village was during the 16th century A.D. This occurred in a document in which the names of the villages of Cyprus were recorded during the ruling of the Franks (1191-1489. The report mentions two communities, Pano Kaminaria and Kato Kaminaria. These two communities belonged to the feud of the Edessa Count.

Tradition states that the two communities are not located in the area in which the village is located today. The residents have moved to the area where Kaminaria is located today, as this location offered them more security from raids. It is possible that the new village was created during the 16th century, as documents from the Turkish occupation (1571-1878) period mention the village as being Kaminaria. 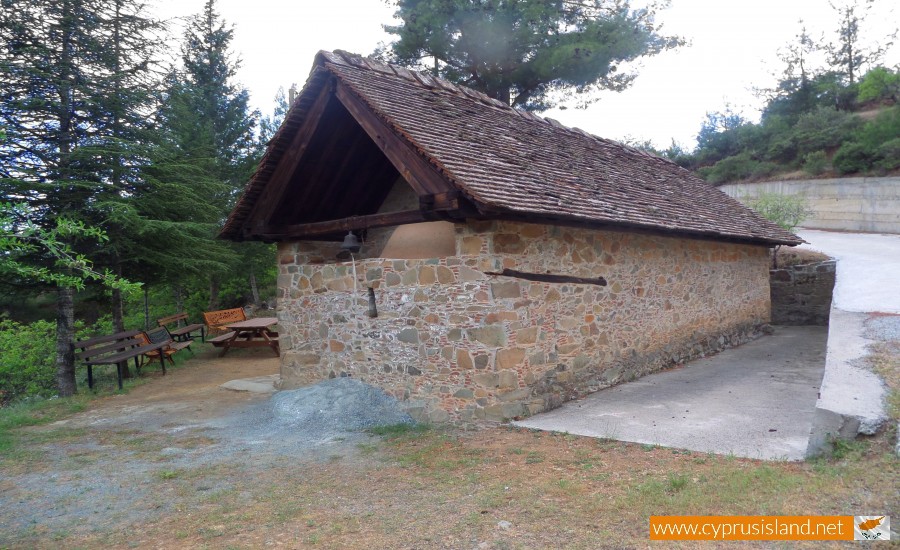 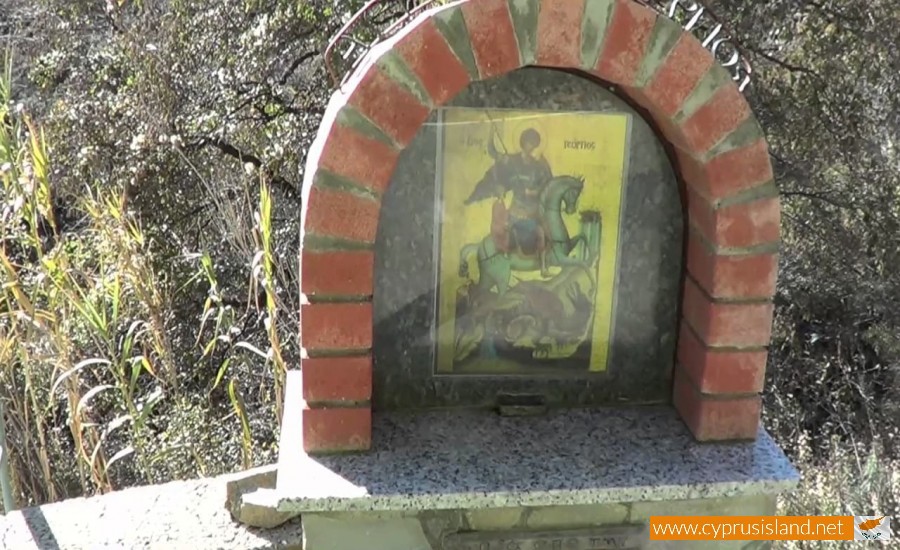 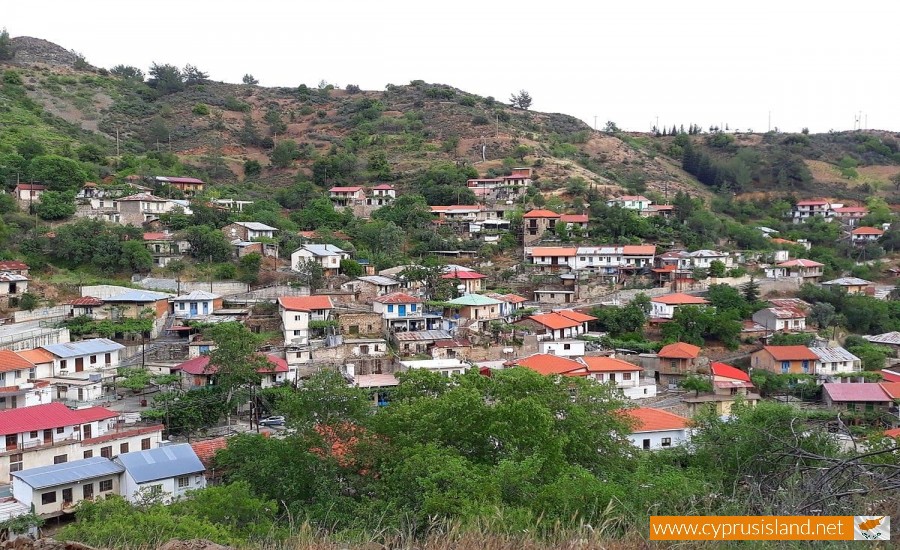