Ezousa Winery is located in the village of Kannaviou in the Paphos district. It is a small winery which opened in 2003 in a traditional building, situated in the entrance of the village.

It also has another three red wines , the first being a mixture of Maratheftiko , Cabernet Sauvignon και Mourvèdre , the second being made with a variety of Shiraz and the last being Maratheftiko.

All the wines are dry. It is also worth mentioning that eventhough the winery has only been around a short period of time, the winery already has many awards.

More specifically the winery won the awards for the white, rose and Maratheftiko wines at the Cypriot Wine Competition. 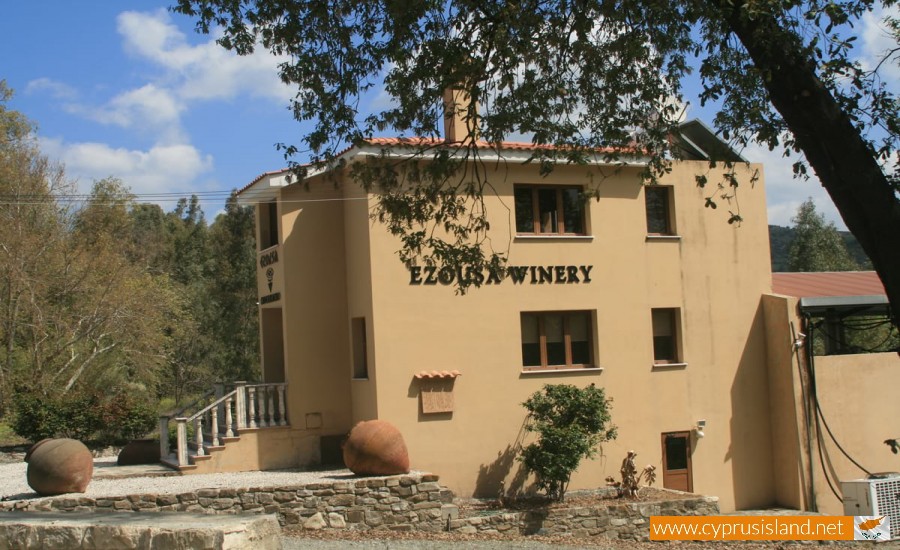 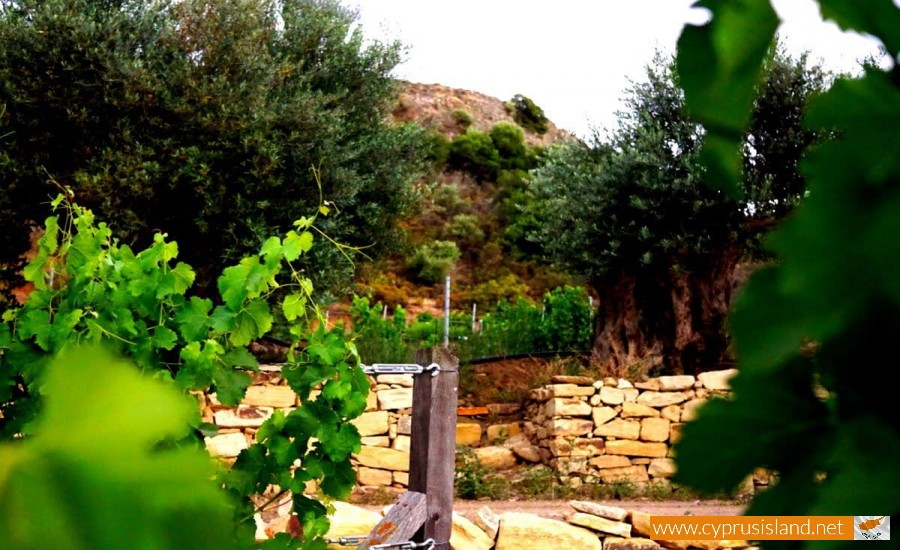 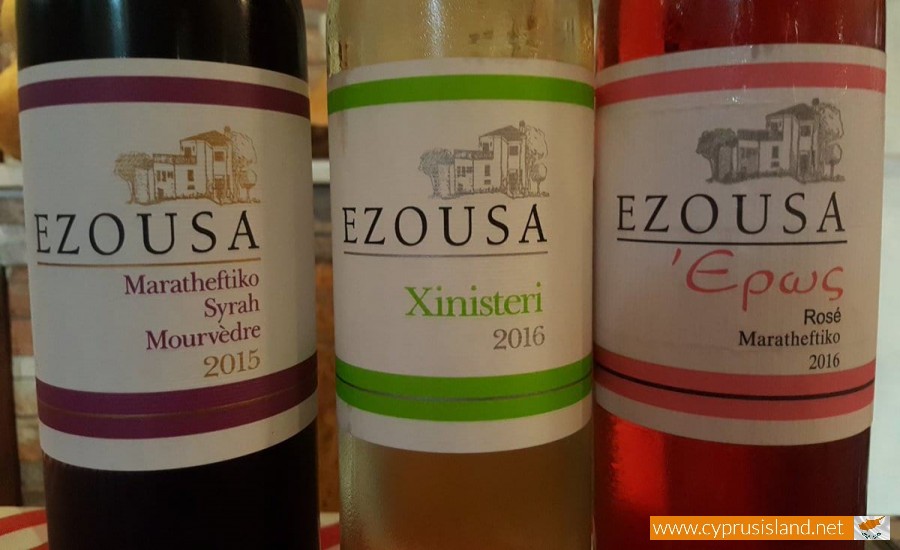