Tsiakkas Winery is located in the village of Pelendri in the Limassol district.

The winery is situated in the forest in an excellent location. The winery produces a wide range of wines, as there are ten labels to choose from. The wines that stand out are the Xynisteri and the Cypriot varieties of Yiannoudi and Vamvakada.

The Chardonnay represents a pure and fruity aromatic wine of the variety, with a light and balanced taste. The Rose Tsiakka is also an interesting choice as well as the Cabernet Sauvignon. The Xynisteri won a trophy from a British magazine, while the Zivania won the first prize in a contest in Thessaloniki called “Wine roads”.

The Commandaria also won a gold distinction in the Cyprus contest. 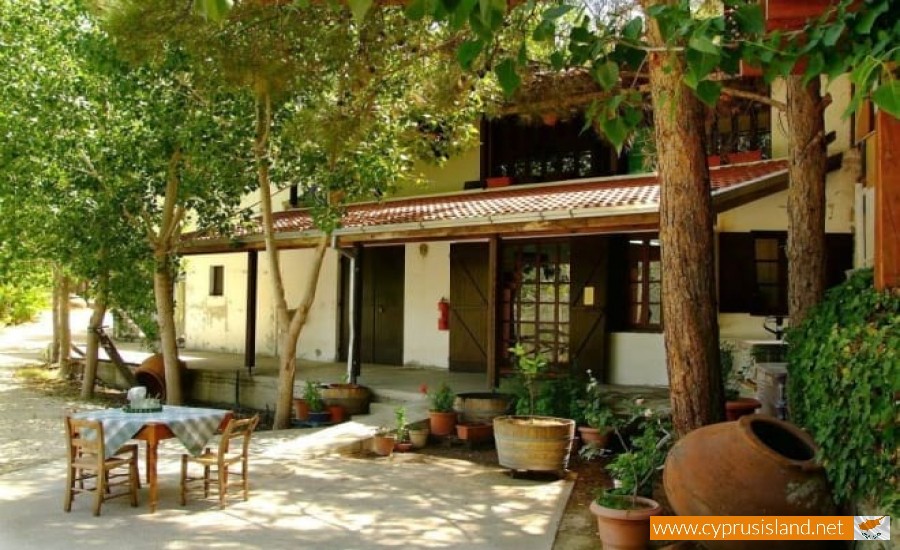 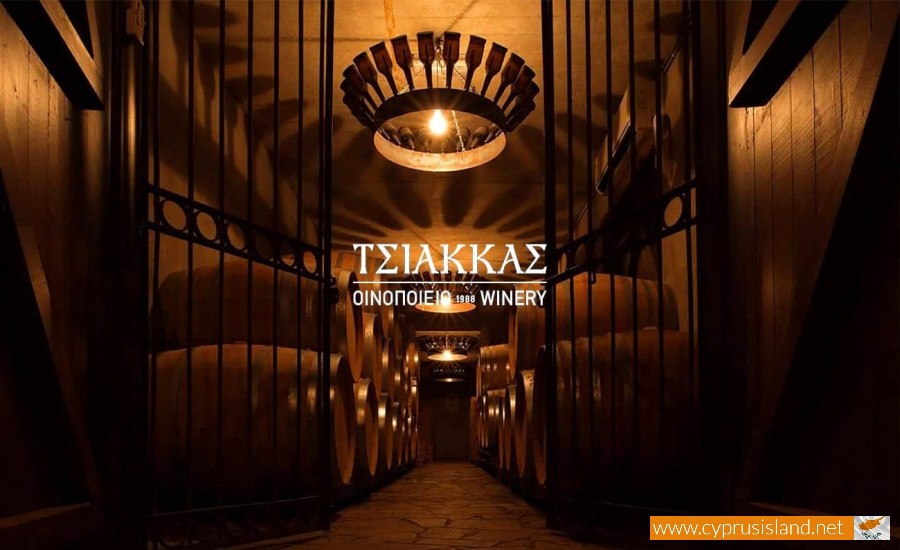 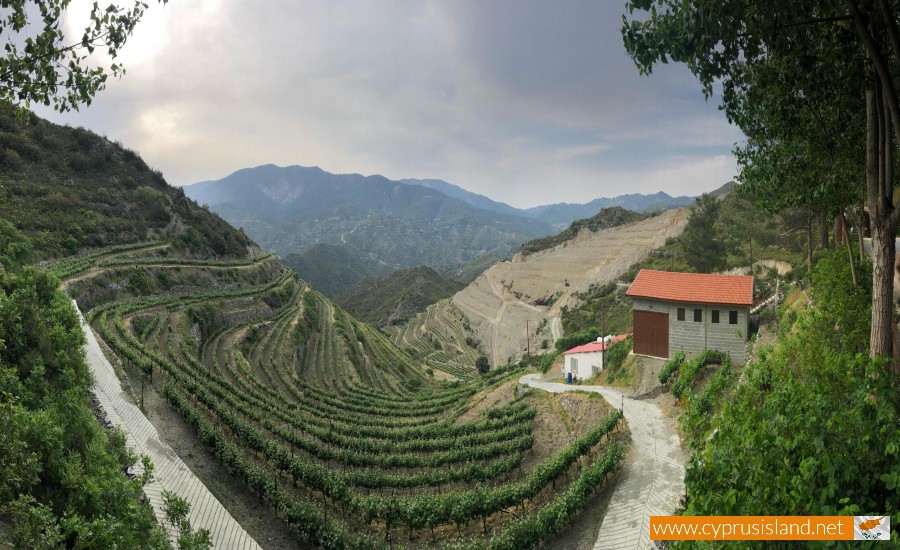 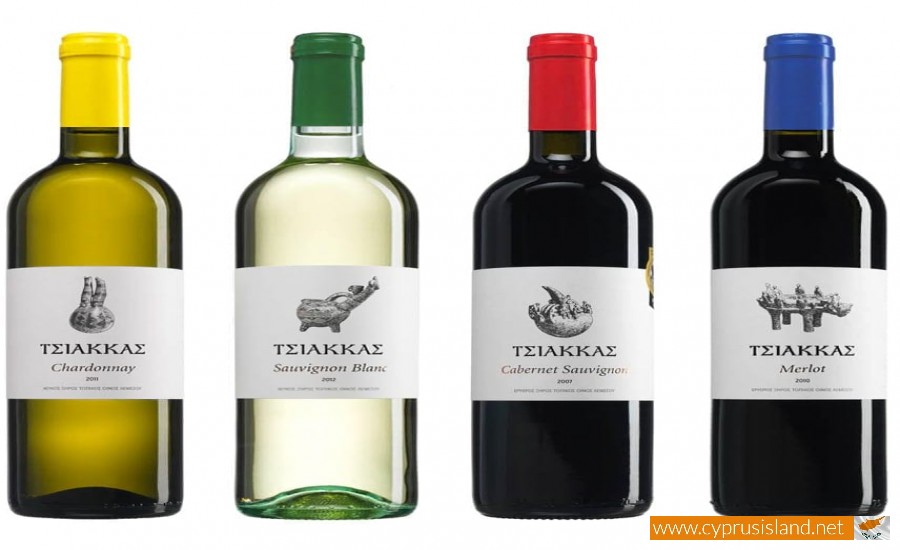