The KEO Winery is located at the entrance of the Mallia village, the centre of the Wine villages in the Limassol district.

Its operation began in 1927, and the vineyards have an extent of about 50 hectares. The winery has been renovated and equipped with all the modern technological wine production enhancements and satisfies the company needs for the production of wine. Its dynamic in reception and production reaches 5.000.000 kilos of grapes per year.

The wine varieties produced in the vineyards are both Cypriot and imported. The Cypriot varieties are Maratheftiko, Spourtiko, Morokanela, Yiannoudi, Xynisteri, Ofthalmo and the imported varieties are Cabernet Sauvignon, Shiraz, Chardonnay, Sauvignon Blanc, Lefkada και Merlot.

The attempts that began and continues from the 90’s is to restore Cypriot varieties that are under extinction.

The aim is to create trials of the varieties that produce excellent wine. An example is the Maratheftiko wine which was revived in the KEO winery in Mallia.

The same seems to occur with another variety, Yiannoudi, which shows very promising results. 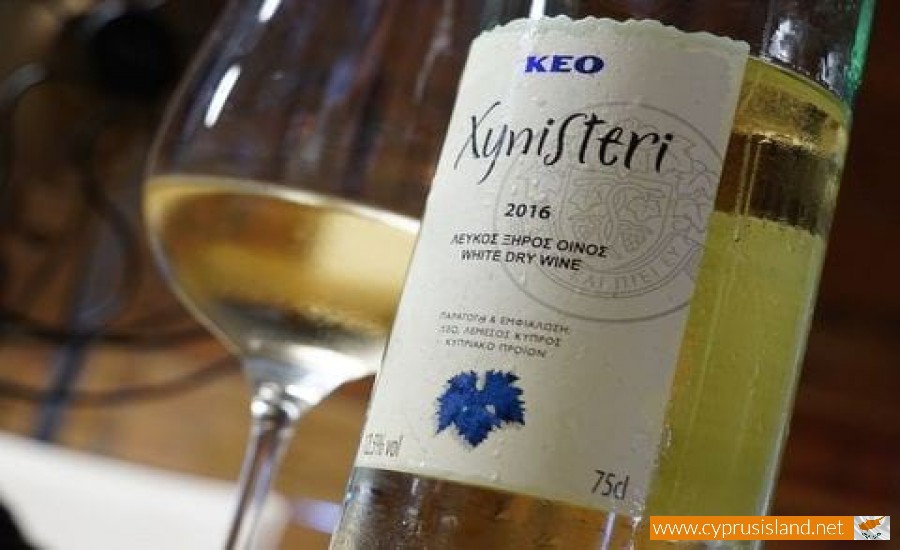 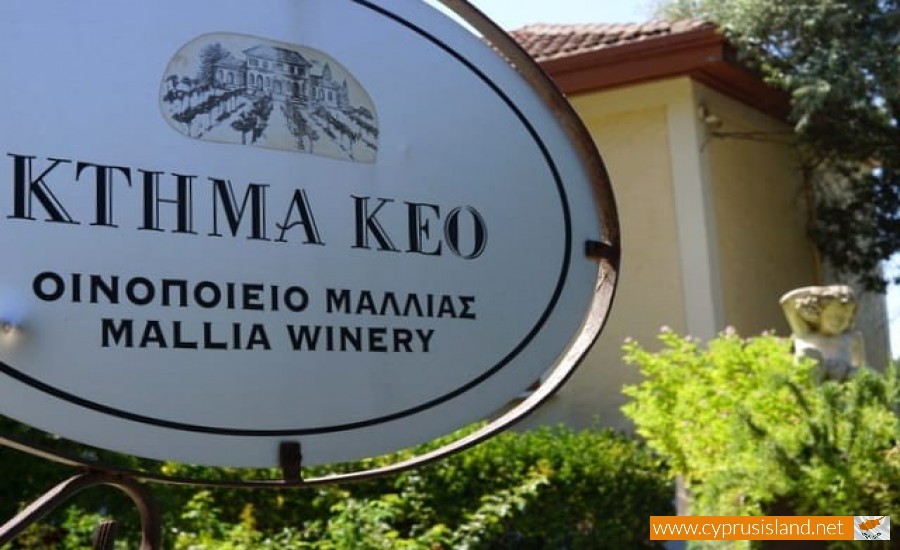 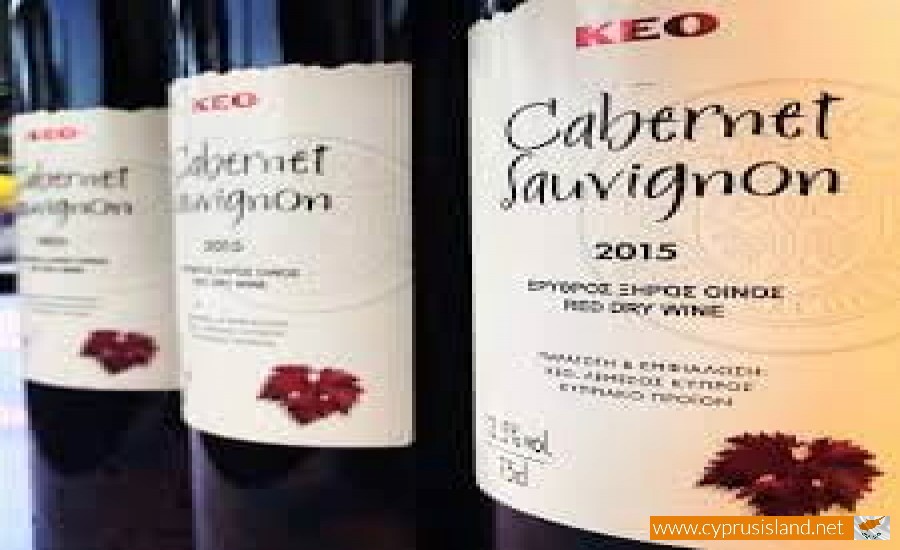 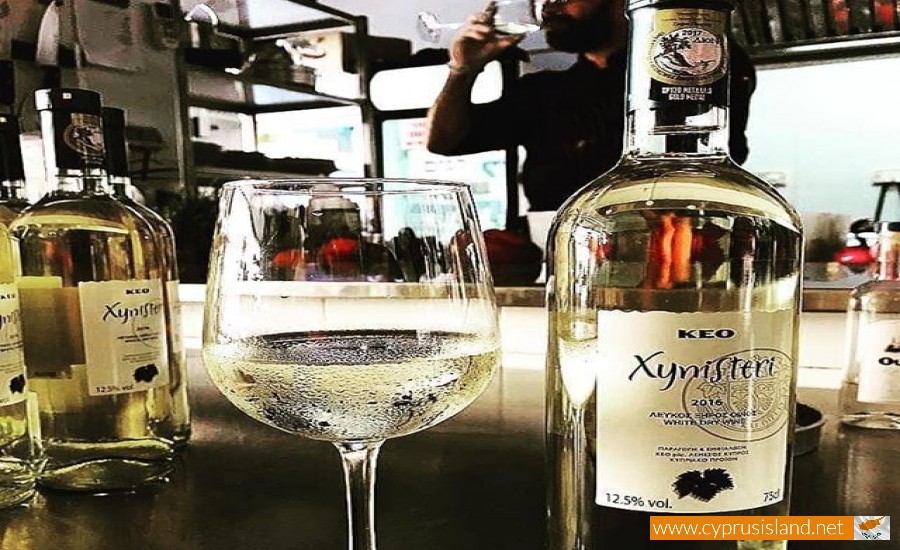 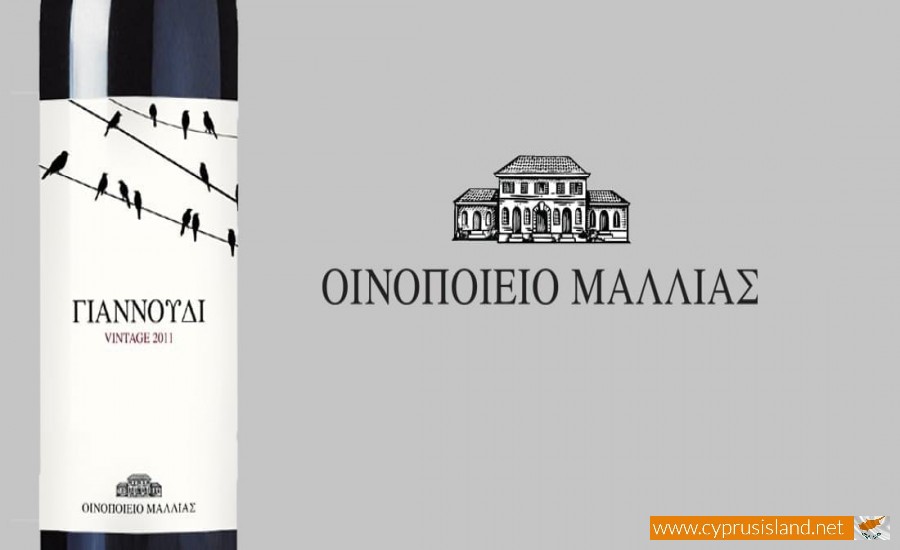