The Agiou Georgiou Church is situated in the village of Drinia in Paphos. More specifically, it is located in the centre of the village, amongst the old brick-built houses. It is the main church of the village and it was built in 1775. The church is roof tiled and relatively small in size. It can accommodate up to one hundred people.

The interior of the church does not have any murals. There are two gates on the templo , the great gate and the north gate. The templo is wooden carved and the icons that surround it are of great importance, dated to the 17th century. However, they have been worn out through time and hagiographers have tried to restore them.

Even though the church is small, it also has a despotic throne after a donation made by a resident of the village. The icon of Agiou Georgiou is situated in the iconostasis, next to the icon of Ioanni Prodromou. There is also another miraculous icon of great importance, of Panagia Iamatousa. This is where all the women in the village pray and communicate with the miraculous Virgin Mary.

The village of Drinia celebrates Agio Georgio on the 23rd of April , where the whole community gathers in order to honour this day. 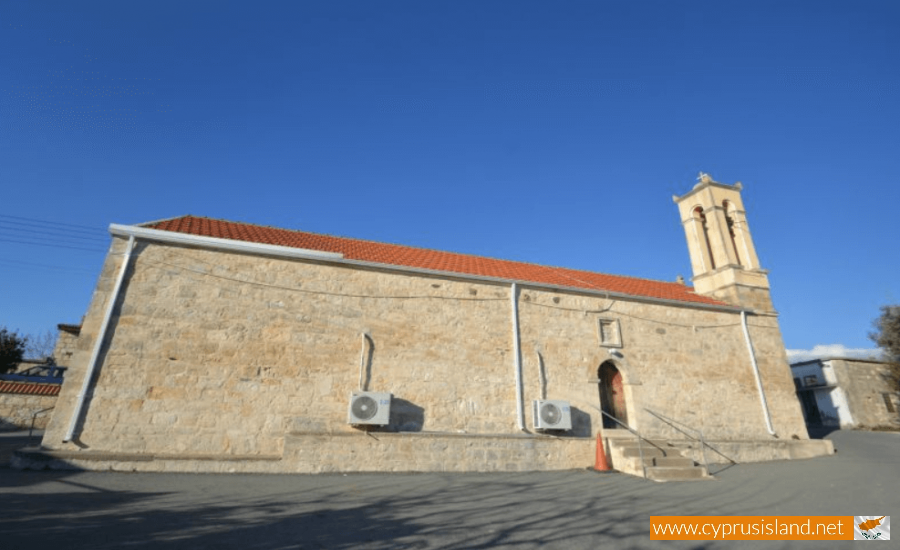 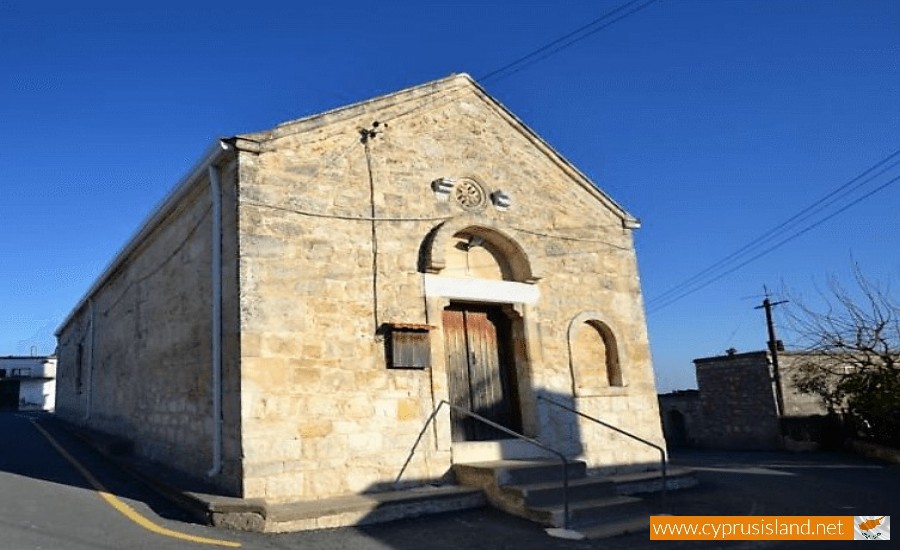