Molos which is a Multifunctional Seaside Park is located in Limassol along the Akti Olympion beach extending to the old Limassol Port occupying an area of 65.000m2.

Limassol found its lost identity as a seaside town, when the new projects of the Akti Olympion were officially finished.

Until then the seaside front had been almost unused and abandoned. The development of the seaside front was created and the need for a reconstruction of the west part which we used to call “molo” was finished.

The various designs and changes in the town centre from 1974 and after have affected the construction web.

The sea front construction has already been formed however it needed adjustment so that the old and new areas would fit it in through comprehensive unified planning.

The outline of the sea front was completed with the regeneration of the land area at the Limassol old port, and to the west with the construction of the Limassol Marina, the conference centre and the road until the new Limassol port.

The aim of the project was the remodelling of the dock based on the new development data, as well as the new requirements and needs in the area. The purpose was to connect the dock both functionally and semantically with the various accesses and configurations on the seafront, so as to reform the lost operation relationship of the town centre with the sea. In the context of upgrading existing functions, such as fountains, sculptures, green areas and playgrounds were taken into account.

Today the sea front of Limassol is full of life and is one of the most important areas for walking, exercising, relaxing and resting for the citizens of Limassol, as well as its thousands of visitors. The project was completed in 2015 and funded by the European Regional Development Fund, with the cost of the project reaching 12 million euros. 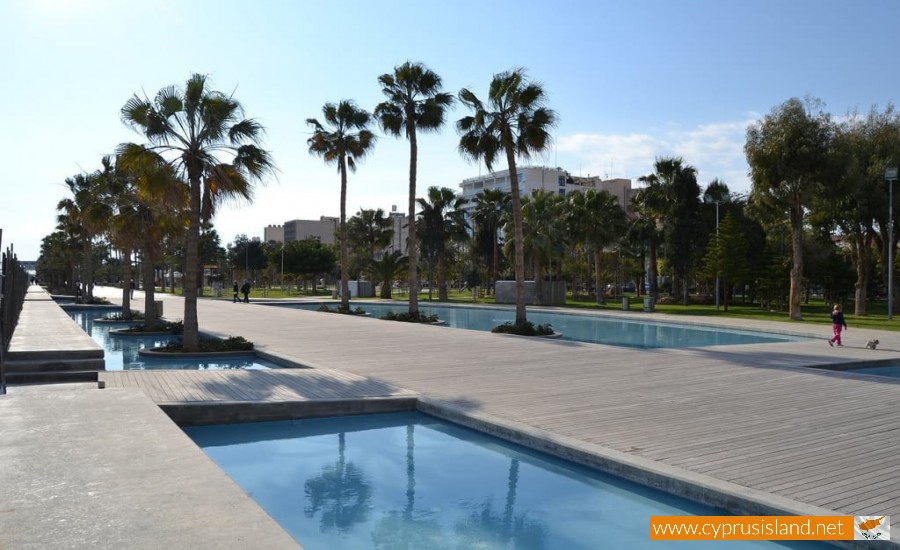 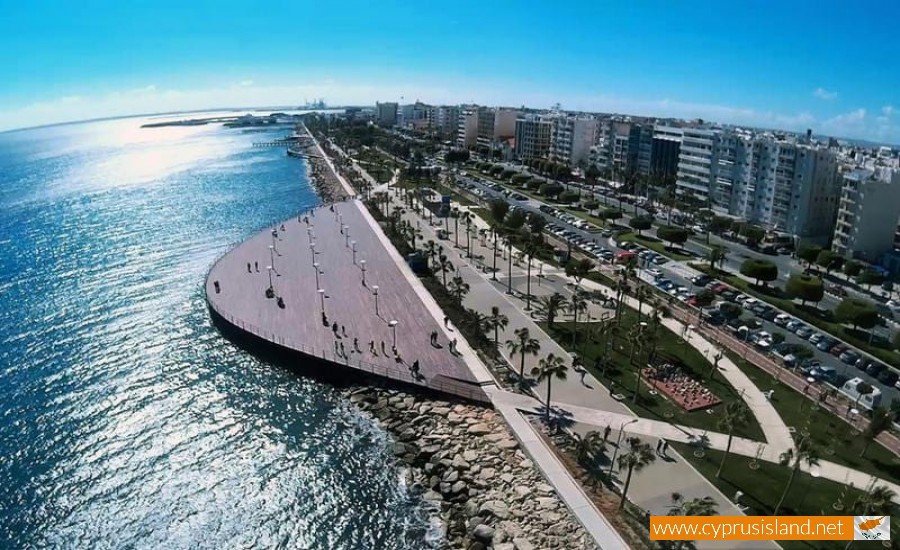 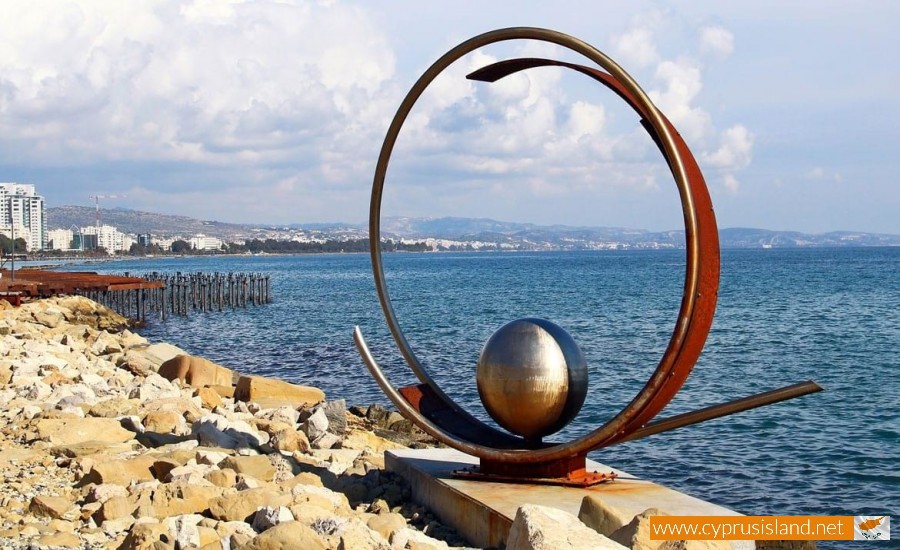 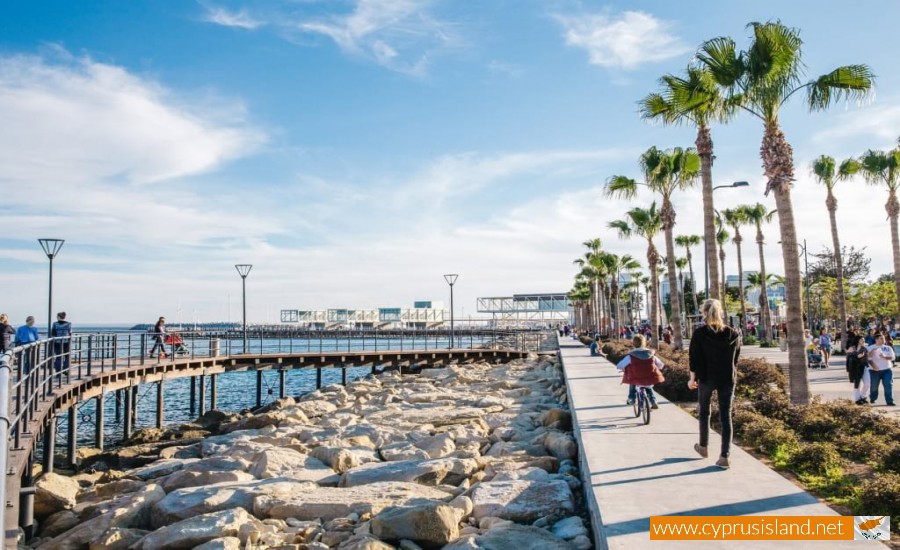