The Garyllis River has been formed into a linear park, creating a new axis of interest, which passes through Limassol from the north until south. It regenerates the town of Limassol, and provides services to a great part of the town, as with the regeneration of the Akti Olympion and the Dock.

The Garyllis River flows in the winter with a direction from the north towards the south, protecting the town from the floods that the rapid rainfall can bring. The riverbed and the banks of the river had unfortunately been marginalised, and instead of forming a source of life, they had become hotbeds of pollution.

The purpose of the project was the reversal of the current situation that was the neglect of the surrounding area of the Garylli River, through planned interventions of redevelopment, traffic management and organisation with the aim of connecting the bank areas with bicycle, pedestrian zones and the formation of a linear park.

The creation of the linear park reversed the existing situation and covers an important part of the river at a distance of 5 ½ kilometres from the old port  until the north limits of the Kato Poleminidia Municipality and from the south of the Technical School until Agia Fylaxeos street , west of the Laniteio field. The design was done according to the specifics and the characteristics of each area and the corresponding environmental area.

The Garylli River is an important geophysical element and its use apart from a walking and cycling axis, along with its extended and linear park provided a qualitative breath to the residential areas and generally to the region surrounding the river.

The layout provides a safe path for cyclists, for both exercise and entertainment as well as an alternative means of transportation from the north districts, towards the town centre and the areas of interest such as the Limassol Marina and the Old Limassol Port.

The linear park is used extensively by students and generally youth that live in the northern districts and work or go to school in the centre. It is especially useful to the students of TEPAK, so that they have fast and easy access towards the University buildings.

The project has enriched the cycling and footpath network if the town, aiming to attract the locals and visitors on a different path. 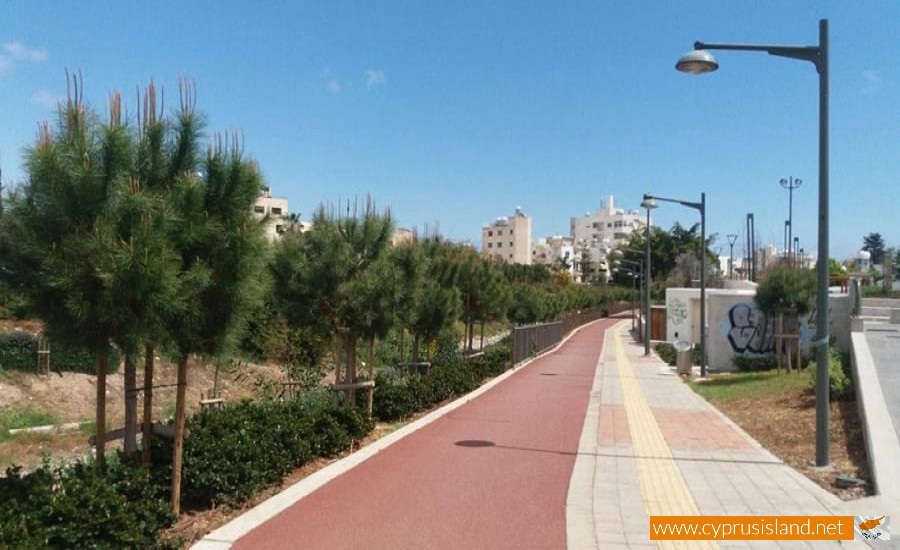 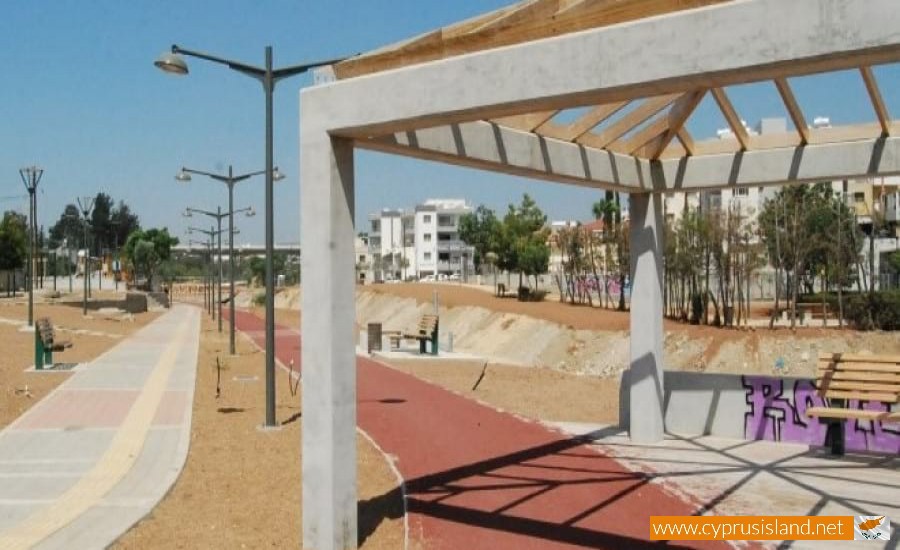 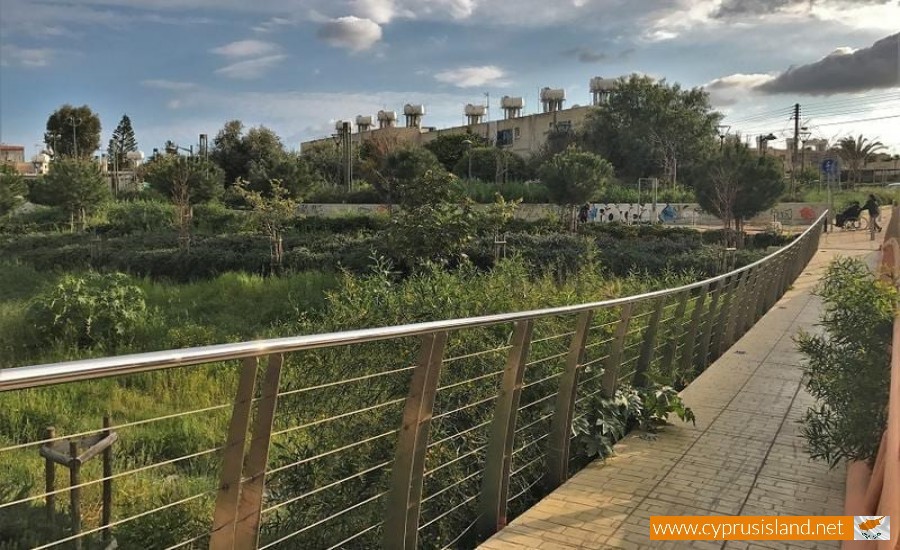 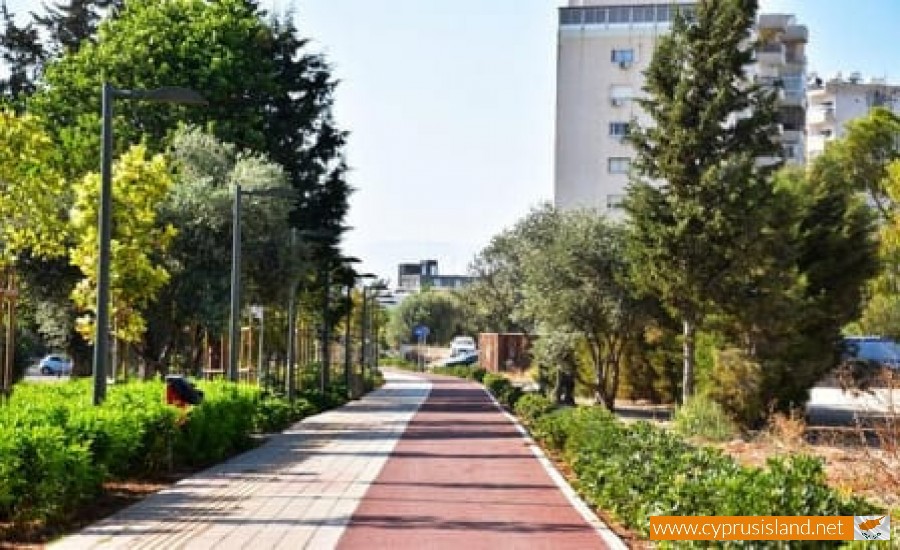