The Agia Aikaterini Church is located in the centre of the Tala village in the Paphos district.

The Agia Aikaterini church is made up of one room and has a dome. Its external dimensions are 18, 70 Χ 8, 05 metres without the arch. The church today is an extension of the older, smaller church. In order to renovate the church, its arch was demolished along with a part of the north and south wall. Then the dome was added.

At the centre of the church there is the original entrance, while two new doors were added on the south wall, one to the west and one to the east. The temple has a small rectangular window on the north wall and a light opening on the semicircle arch. There are also four smaller windows on the dome. The dome is relatively large, while the arches in the interior cannot be seen on the exterior part as they usually are. In contrast they end as a straight part that is formed into a capital Π on the north and south wall. The original church seems to have been decorated with iconographies.

The original church was built in the 15th century and took the image it has today, during the 16th century. It was originally decorated with murals. From the murals we can make out pieces of a large presentation of the The Second Coming on the west wall.

On the 24th of November the Archbishop of Cyprus inaugurated the Holy Temple of Agia Aikaterini into a Church Museum. This transformation was an initiative of the Church Council of the Holy Temple and the Community board of Tala.

The Museum has important exhibitions, mainly presents that were given by believers, such as icons dated on the 18th and 19th centuries. There are also church utensils, a small epitaph, gospels and vestments. Amongst these is the uniform worn by the Episkope of Mesaoria , the priestly uniform of the Archimandrite Ioanni and the Episcopal uniform of the Archbishop Chrysostomos B, that were donated to the Byzantine Museum. There are also two old Russian gospels dated to the 19th century that decorate the museum as well as chalices given by a resident of Tala who was a merchant from Russia.

Particular importance is given to the antiminsio (cloth on which representations and symbols have been drawn on), of the Archbishop Silvestrou who lived during the end of the 17th century and beginning of the 18th century. The Metropolite of Paphos Georgios suggested that another antiminsio be placed, which was created in the year 2000, with the completion of 2000 Christian years.

The candelabras that have been placed in the museum belong to the 19th century and were lost in Smyrni in the name of Agia Aikaterini. 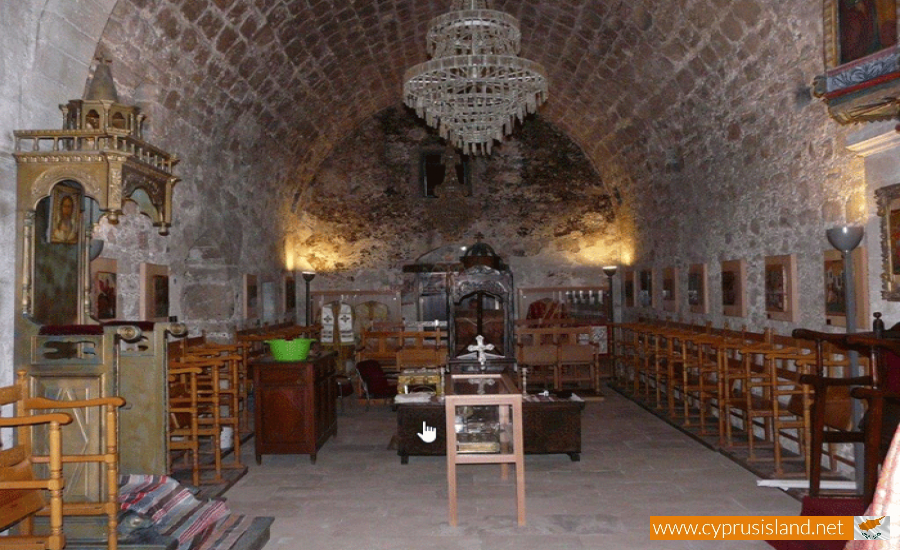 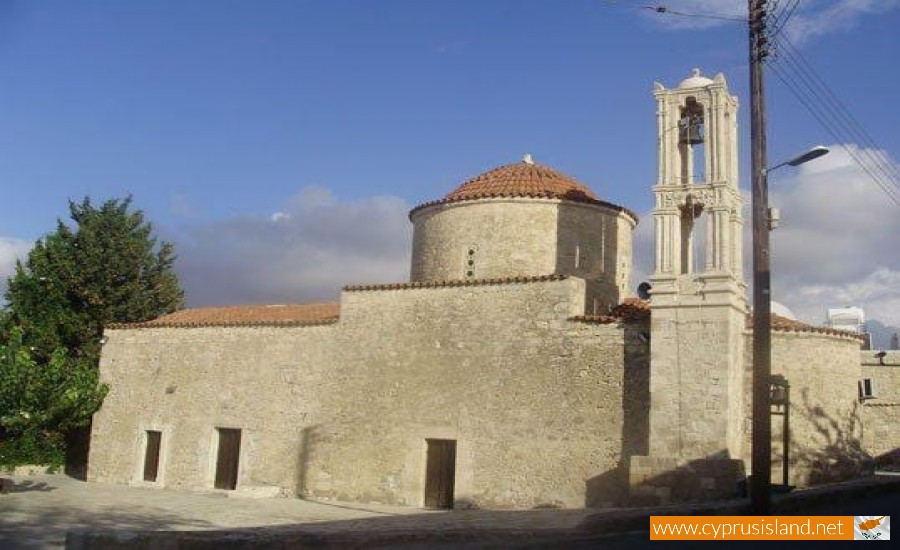 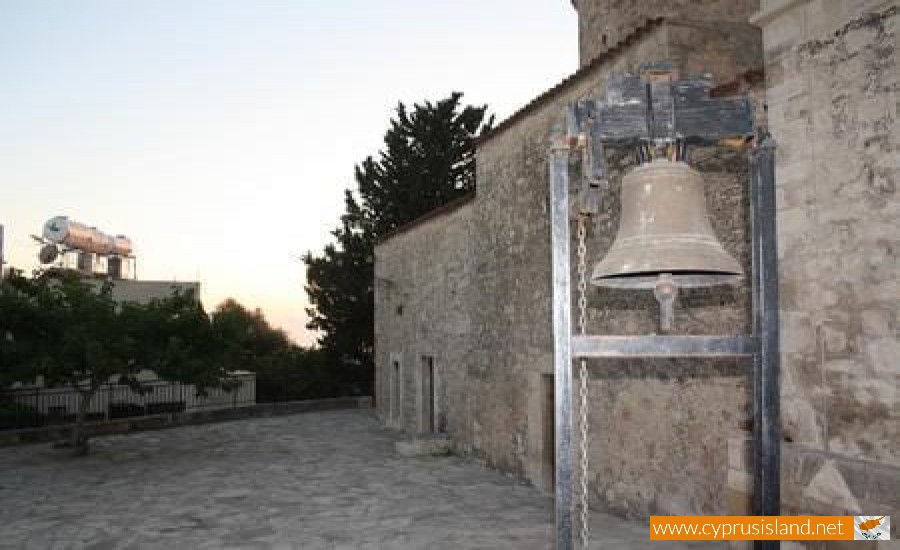 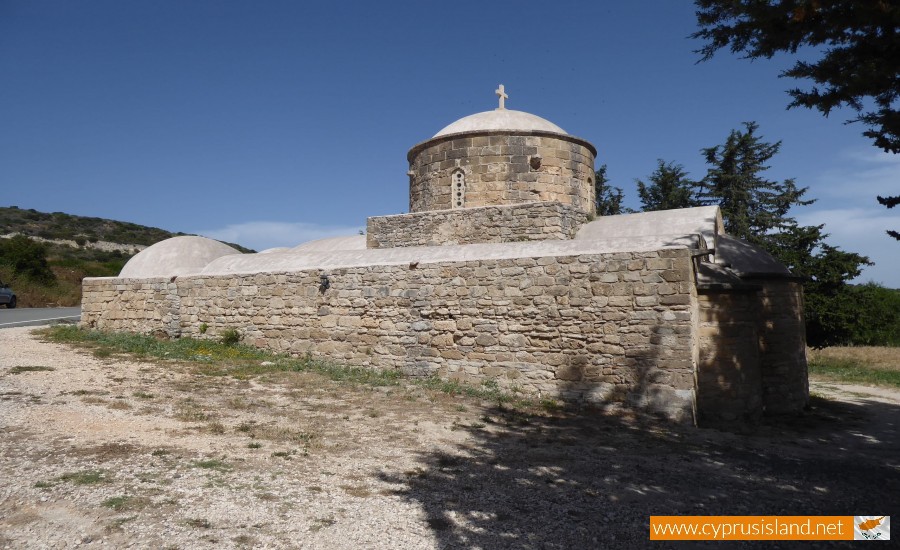