Vasilopita (St. Basil’s Cake) is a cake that is made in Greece and Cyprus for New Year’s Eve. At midnight the Vasilopita is cut and passed around to everyone in order to celebrate the passing of the New Year.

Before serving it to the guests, the Vasilopita is crossed three times and then one piece is cut for the house, one for Christ, one for the Virgin Mary, one for the landlord, one for his wife, one for the poor and one for Santa Claus. Then the rest of the members of the family receive their piece according to their age.

The traditional Vasilopita is made of flour, eggs, sugar and milk. There are however many versions of Vasilopita. The oldest version is probably a sweet bread, with some sort of aromatic spice such as aniseed. Some also add vanilla chopped almonds, chopped walnuts, lemon or orange peel. On the outside of the Vasilopita, the year is usually written with icing or nuts.

What all Vasilopites have in common is the coin inside it. Before baking the Vasilopita, a small coin wrapped in foil or a plastic coin is placed inside it. When the Vasilopita is cut, the person who finds the coin in their piece is the winner. It is believed that the winner will have good luck for the rest of the year. 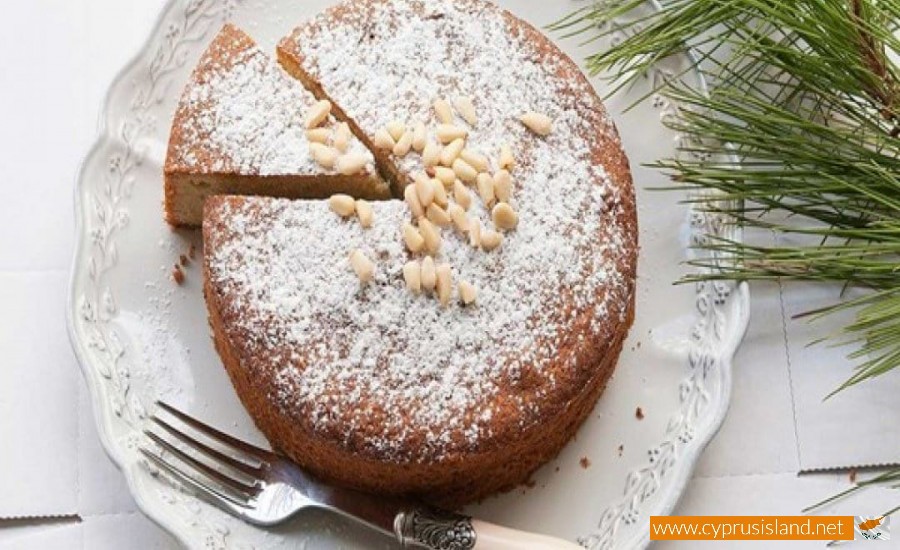 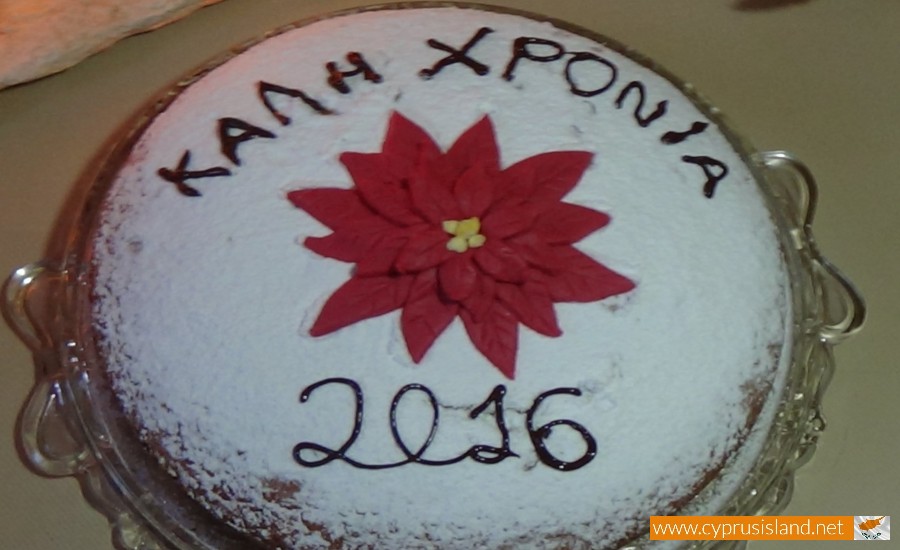 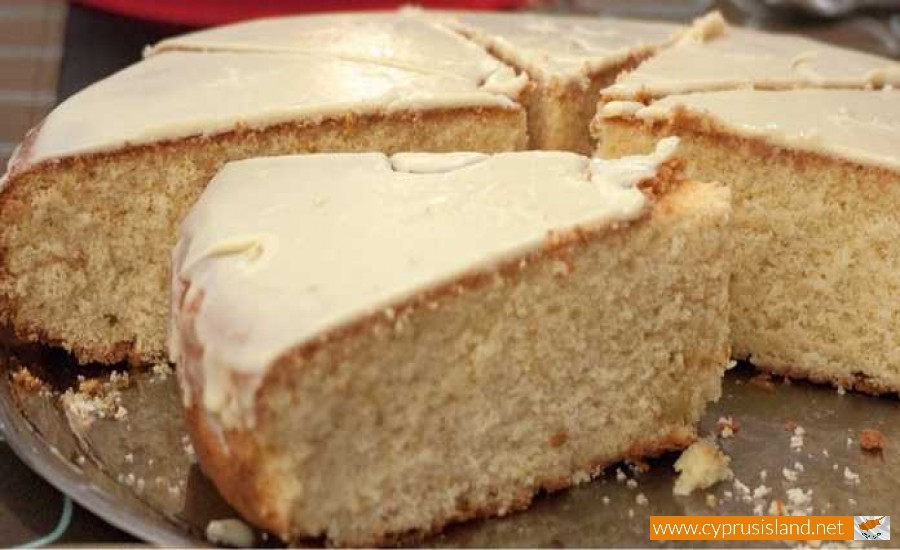 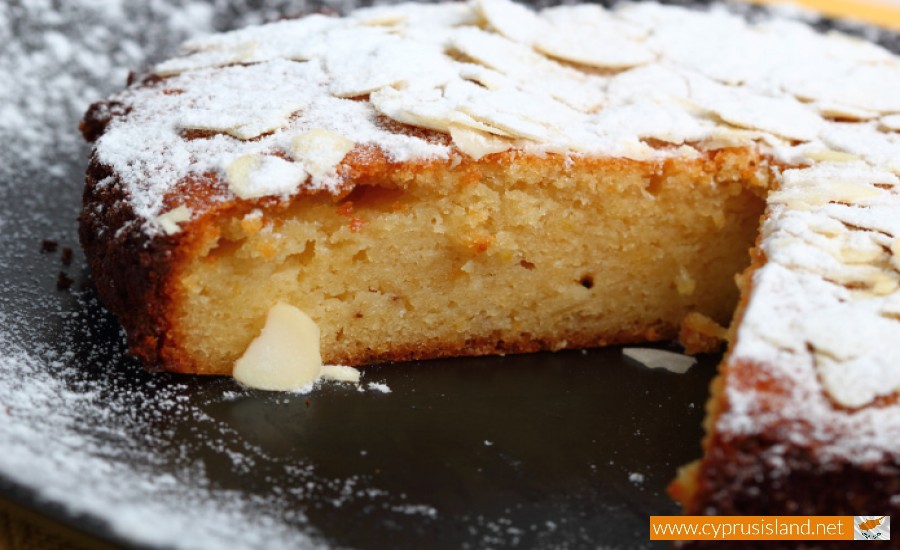 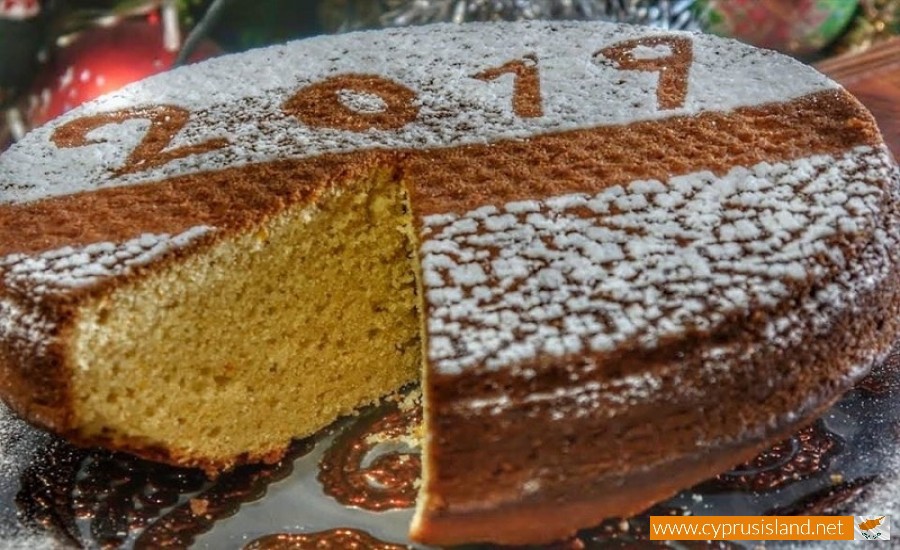 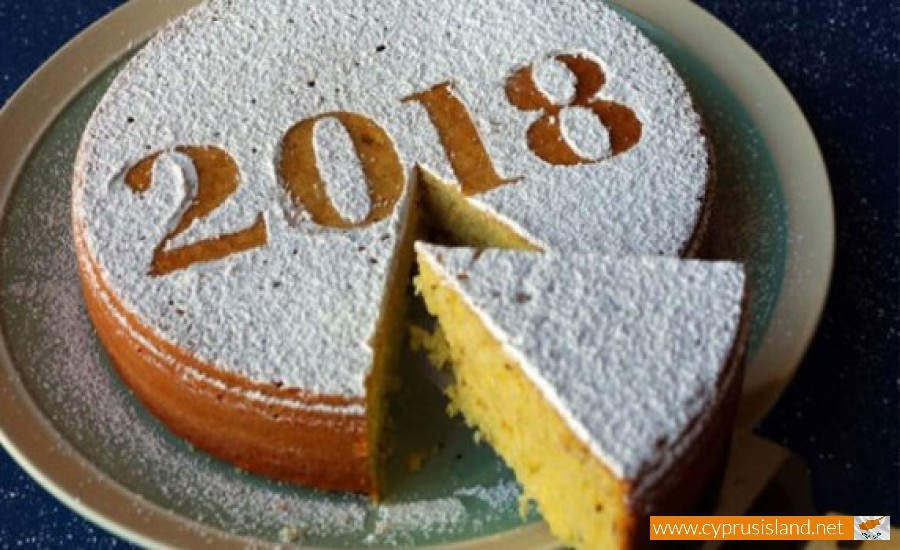