The Fini village developed a special and large tradition in the creation of the traditional vourka, whose history is lost during the centuries. During the last few years this art had been well known mainly to the men shepherds of the community who created sacks for wine in a similar way.

In order to create a vourka the skin of a whole animal is necessary from the neck to the feet. It must be noted that during the killing of the animal the skin must be kept intact otherwise it will not be suitable for the creation of the vourka. After the skinning of the animal the hair must be taken off the skin. The skin can be used for the creation of bags, wallets, sandals and other traditional art such as this of the vourka. The final result is impressive. On the inside of the vourka a nylon bag is placed inside in order to take its shape when it dries. After it dries the vourka can be used and it can last a lifetime. 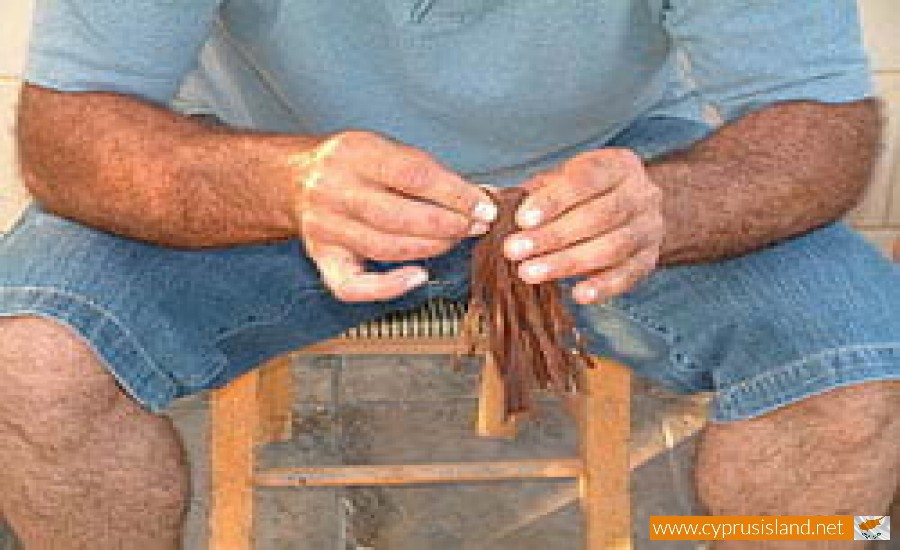 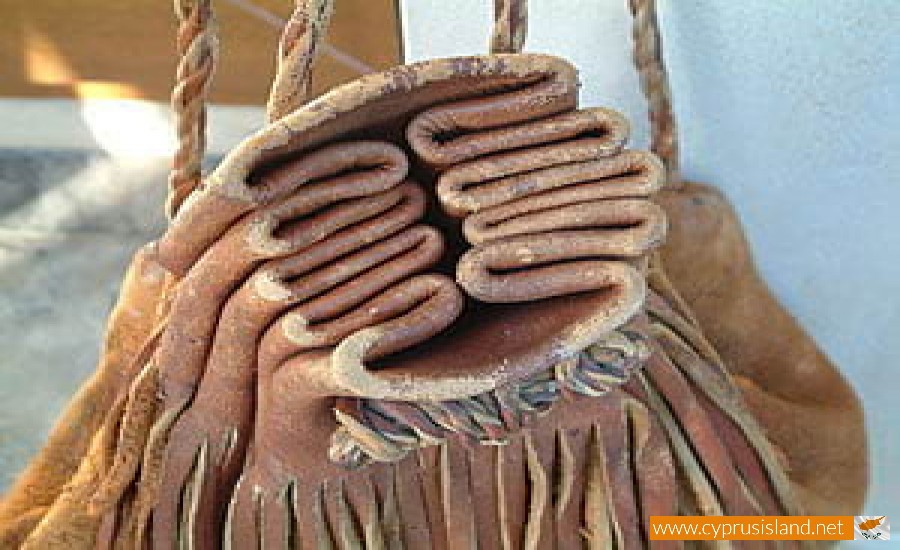