Asomatos village is an occupied village in the Kerynia district in Cyprus. It neighbours with the villages Mirtou, Karpasia and Kambili.

It was the second largest Maronite village in Cyprus. Before the 1974 incidents, its residents were 527 while today only two eighty year old women live in Asomatos as the confinements forced by the Turkish occupation forced the residents to flee to the free areas. Today the village is an army base resulting in the non-accessibility of the residents and their properties. The only allowance made is the access to visit the Archangelos Michael church for two hours on Sunday. Despite the difficult access, the residents of Asomatos and the Maronites from other villages, honour the entrapped ones with their presence.

There are various views about the name of the village: According to Nearchos Klirides in his book “Villages and Statues of Cyprus” there are two villages with the name Asomatos. One is in the Limassol district and the other is in the Kerynia district. The two Archangels Michael and Gabriele were called Asomati. Therefore the villages took this name. Another version states that the first residents or those who gave the village its name came from the village “Siamat” of the district Zbagiel in Lebanon. “Siamat” means “Asomatos” and this is why the village took the Greek meaning for its name. Proof of this is that in the village in Lebanon there is a church dedicated to Archangel Michael.

The Asomatos Church which was built during the end of the 18th century was dedicated to the Archangel Michael who is celebrated on the 6th of September. The holly temple was renovated completely during the beginning of the 20th century. The Maronites return to Asomatos every year in order to honour the protector of their village. In Asomatos, an all-girls school operated where girls attended until the first half of the 20th century. There was also a school where 70 students attended before 1974. The offer of the Cooperative Company was very important as it collected all the farmers’ products and supported them financially. Also the Youth organisation of Asomatos was very productive and is still in operation today. 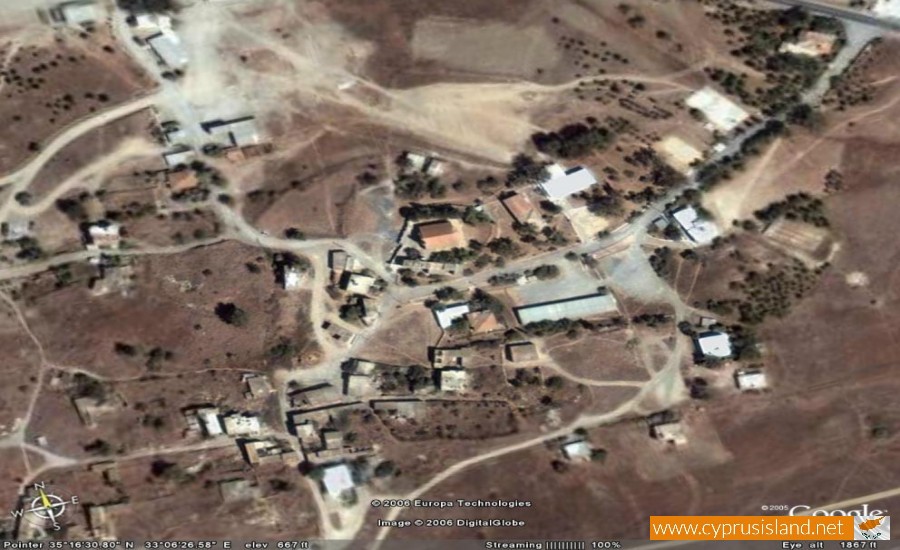 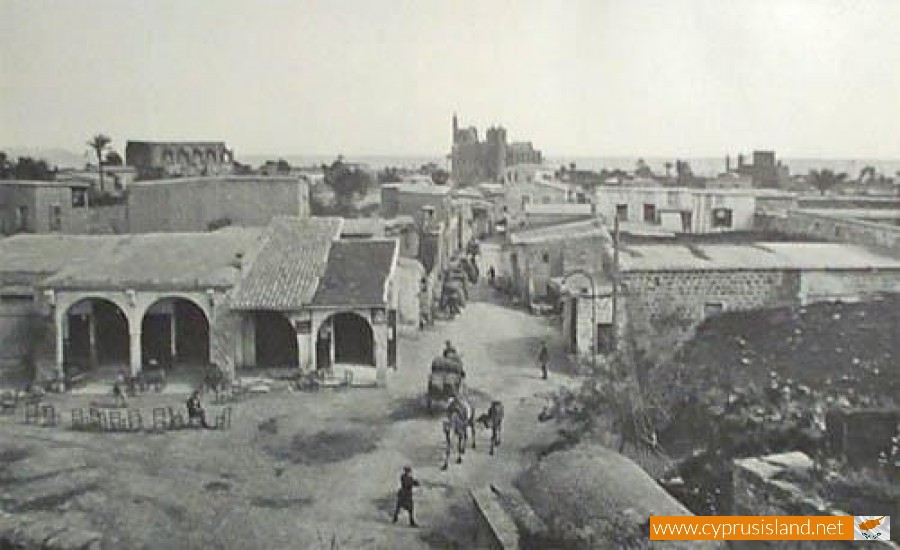