Vouno Kerynias is an occupied village in Cyprus and it borders with the villages Siggari, Koutsoventi and Hamit Mandres. It is built at the bottom of Pentadaktylos mountain range at an altitude of 380 metres high and it about 10 kilometres away from Nicosia the capital of Cyprus. Before the Turkish invasion the village has a primary school since 1900. In 1973 it became a three class school with 90 students.

The village was mentioned for the first time in 1192 when the residents of the area abandoned the feud system of the Louzians. Then the King of Cyprus Gi relocated Syrian Maronites refugees to the area who originally called it Romanos from the Maronite Saint Romanos. The main village church is Saint Romanos, which is the only church the Turkish army did not destroy.

There are four museums in the village: the church museum, the folklore tradition museum, the museum of zivania, the educational museum which is the first museum of primary education in Cyprus.

The church museum of Vasa Kilaniou, was created in order to protect the precious treasures which were saved throughout the years. The creator of the museum of the reverend Nikolas Panagiotou, who wanted to present the holly icons and the sceptres which decorate the church of Timiou Prodromou and the Museum.

With the initiative of the teachers’ organisation of Cyprus in cooperation with the community of Vasa, the first museum of education was created in Cyprus. This museum is in operation at the old primary school of Vasa. This school was created by two wealthy residents of Vasa Kilaniou, Hatzikleanthi and Marcandoni who constructed this with their own funds. The museum covers the school history of Vasa as well as the primary education in Cyprus during the Turkish and British Rules, in particular from 1911 until today. 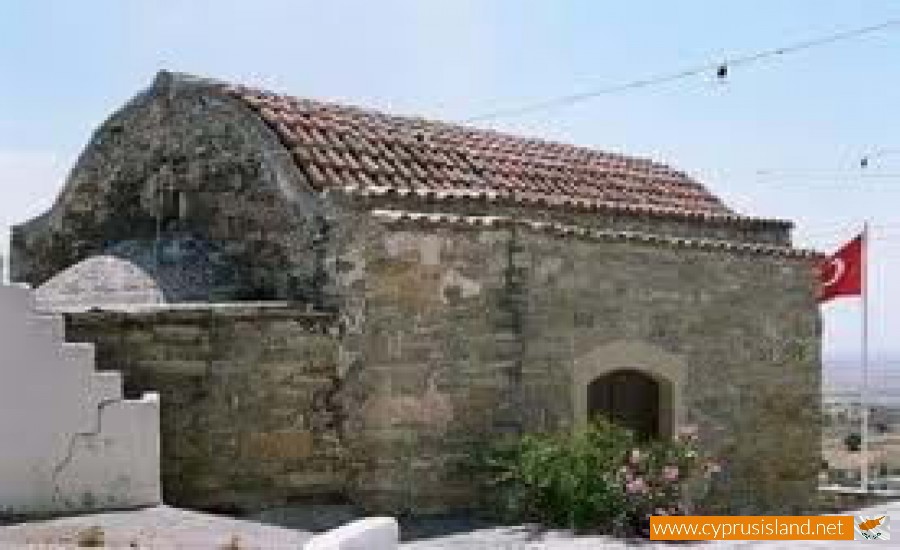 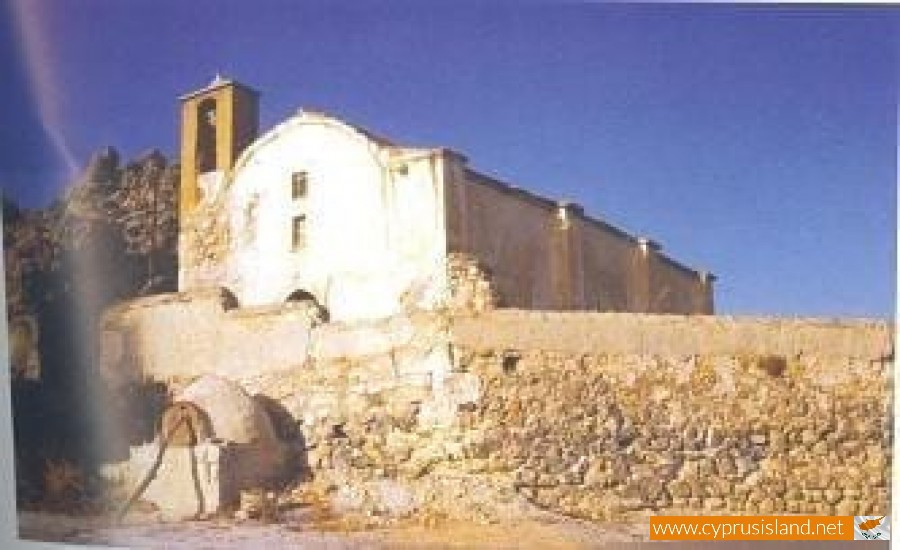