Karavas village is located near ancient Lapithos in the district of Kerynia, and it is believed that the village was created during the 7th century, when Lapithos was abandoned during the Arabic raids and the villagers moved to the mountains in the area.

The main village occupations were agriculture and livestock while Karavas was known for its lemon trees, there was also an annual celebration for lemons. In 127 Konstantinos Kanaris went to Karavas in order to collect supplies for the war against the Turks, taking many villagers with him in order to flee from the slaughter. Tradition says that a few villagers of Karavas left and arrived to the island of Kythira where they built a village named after their birth village Karavas.

The municipality of Karvas was founded in 1884. The Town Hall of Karvas was built during the end of the 1950’s on Proxandrou Road. Before 1974 there were two primary schools operating in Karavas. Unfortunately the Turkish invasion in 1974 disrupted the history of thousands of years and scattered 4000 residents to the rest of Cyprus and other countries. At Karavas there were three regional churches and 14 chapels. The church of Saint George was destroyed and is today abandoned, as of that of Agia Irene. The impressive church of the Virgin Mary has been converted into a Muslim mosque.

At the borders of Karavas, at the area of ancient Lambousa, there is the historical monastery of Aheropiitou, the church of Agios Evlalios which witness the rich past of the area, while today they are abandoned since they are under the Turkish occupation. 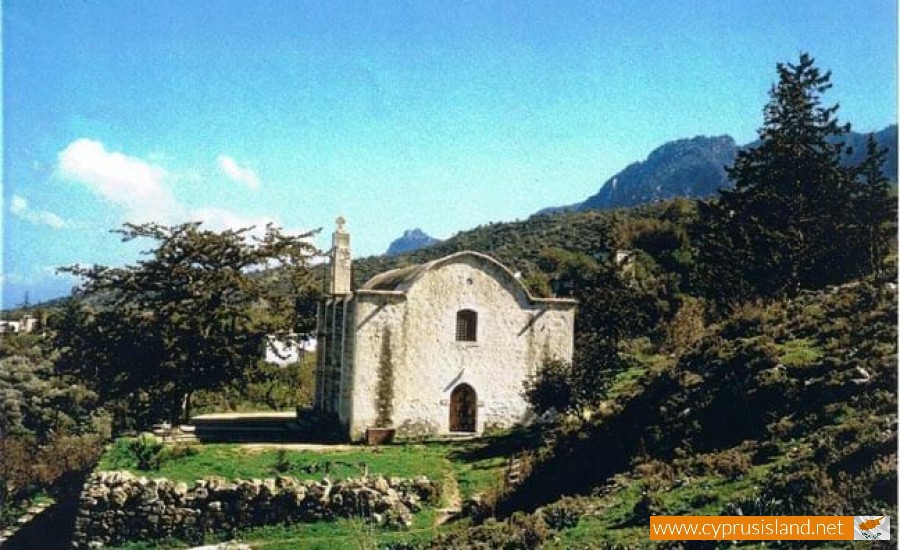 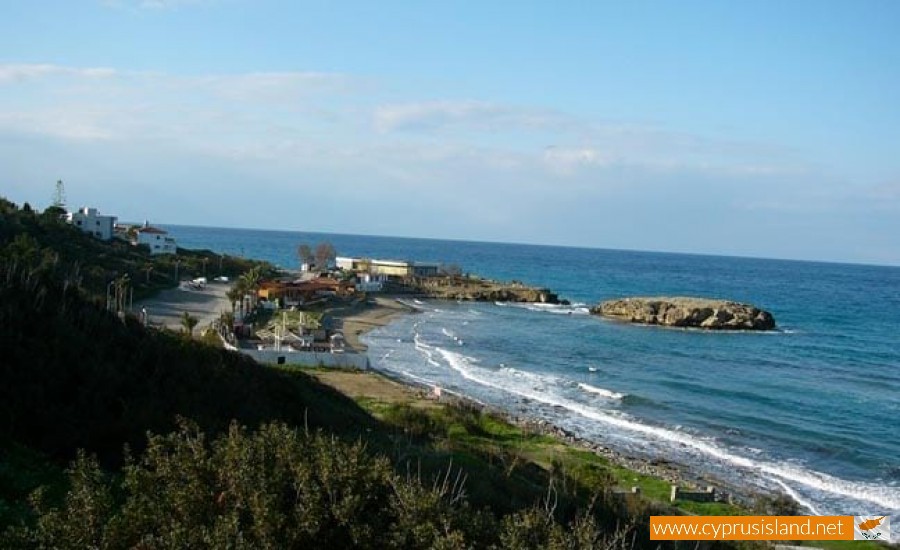 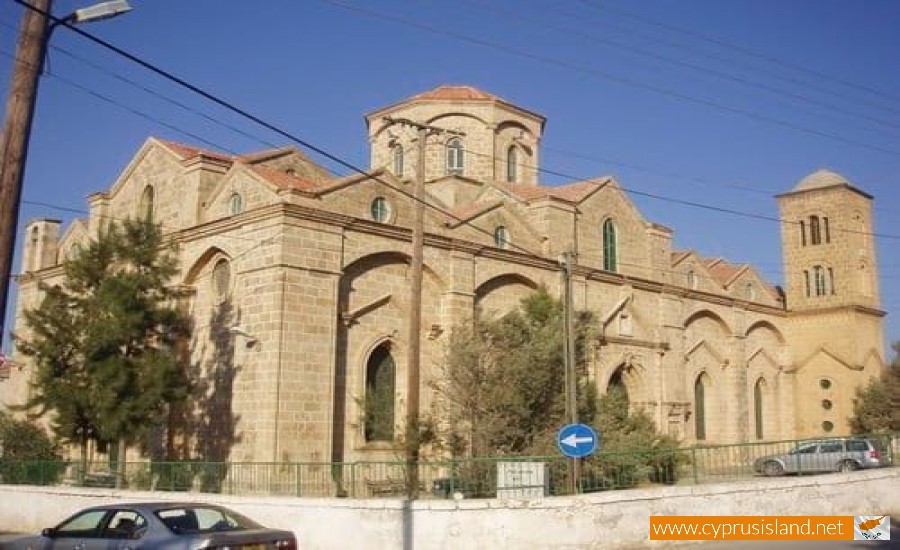