Kormakitis is a small village in the occupied part of Kerynia in Cyprus. It is located 29 kilometres west of the town of Kerynia and 16 kilometres from Morphou at an altituted of 190 metres. The Kormakiti cape took its name from the village name.

The village dates back to the Roman times. During the previous centuries it was a deserted area which explains how the Maronite community survived. During the British Rule, the farmers of Kormakiti managed to increase the standard of the village. It is one of the four Maronite villages on the island and it had about 1000 residents before the Turkish invasion in 1974.

The Turkish invasion in 1974 was a big hit for the village. The Turkish troops did not harm the residents but the residents were isolated in the north part of Cyprus and were under the Turkish command. Kormakitis along with the other three Maronite village were given supplies by the United Nations every 15 days. However the youth had to leave the village to go the southern part of Cyprus due to education and occupation reasons, leaving the elderly and the farmers. For 30 years the communication with the village was very difficult.  The children who went to school in the southern part of Cyprus lived separately from their parents and only saw them for very little during the holidays.

According to the United Nations only about 165 Maronites have stayed in the north of Cyprus in 2001. The Maronites from Kormakiti speak a unique Arabic dialect apart from Greek. Since 2003, with the opening of the barriers between the southern and north parts of Cyprus the Maronites visit their village and stay there for as much as they like. Many of them have fixed their ancestor’s houses and stay there during the weekends and during holidays. Their demand is to allow them to have all their privileges returned in order to restore Kormakiti to its original state as before 1974. 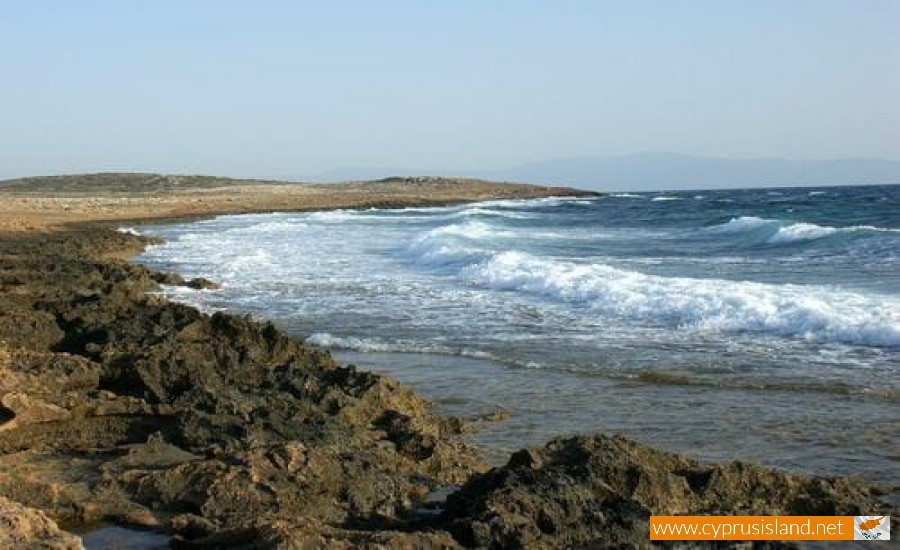 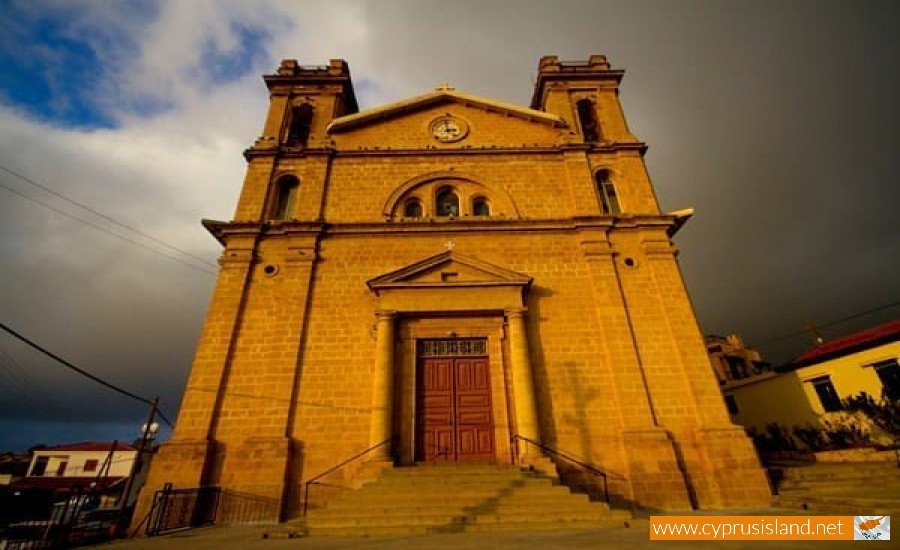 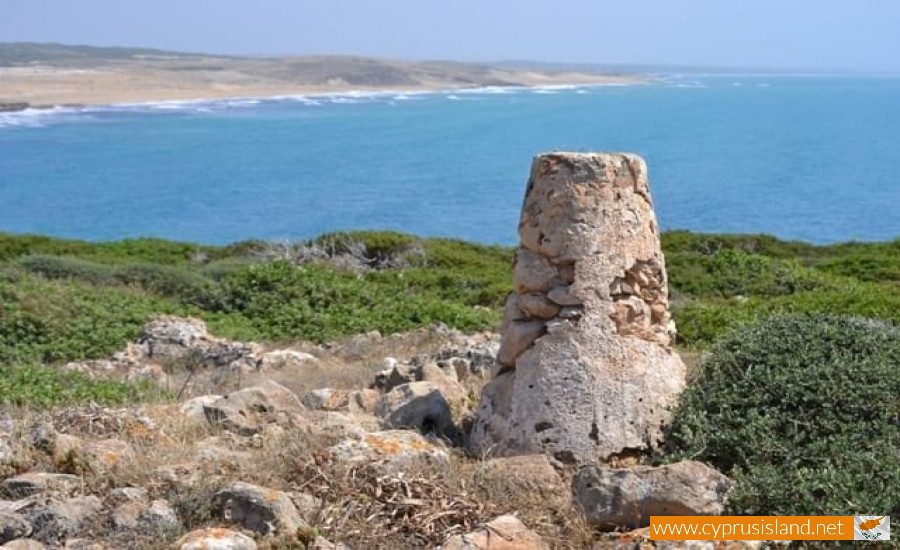