Kofinou is a village situated in the Larnaca district. It was previously divided into Upper and Lower Kofinou.

It is located 24 kilometres southwest of Larnaca at an altitude of 150 metres from the highway between Nicosia and Limassol. It is 40 kilometres from the capital city of Nicosia. In 1960 the number of residents were 400 and they were nearly all Muslim Turkish Cypriots.

The village became known worldwide due to the problem which was created after the mutiny of the Turkish Cypriots against the Cypriot government of Archbishop Makarios the third during autumn 1967, where they would cut off the main road with obstacles.

Before these diversions the General of the National Guard, George Grivas along with a large army force, attacked the Turkish Cypriot community which was completed in a few days. In this mission 22 Turkish Cypriots and one Greek Cypriot were killed, while the injured were over 50. Due to the attack in Kofinou, Turkey transferred a large number of troops to the Turkish-Greek borders of the river Evros as well as opposite Cyprus. The Priminister of Turkey made a speech saying that what happened in Cyprus was a genocide against the TurkshCypriots and threatened both Greece and Cyprus of an attack or invasion.

After the intervention of the Americans, with the mediator Sirius Vans, at the triangle of Athens-Ankara-Nicosia, the war was averted by retreat of the military regime in Athens according to the Turkish conditions, including the painful retreat of the Greek military from Cyprus and the recall of General G. Griva, a fact which marked other developments in Greece as well as in Cyprus.

After the events in August 1974 and Attila 2 with the capturing of North of Cyprus by the Turkish troops, 1000 Turkish Cypriots who lived in the village were forced to leave and move to the invaded part of Cyprus. Today there are about 1300 GreekCyrptios who live there and these are refugees from the invaded areas. 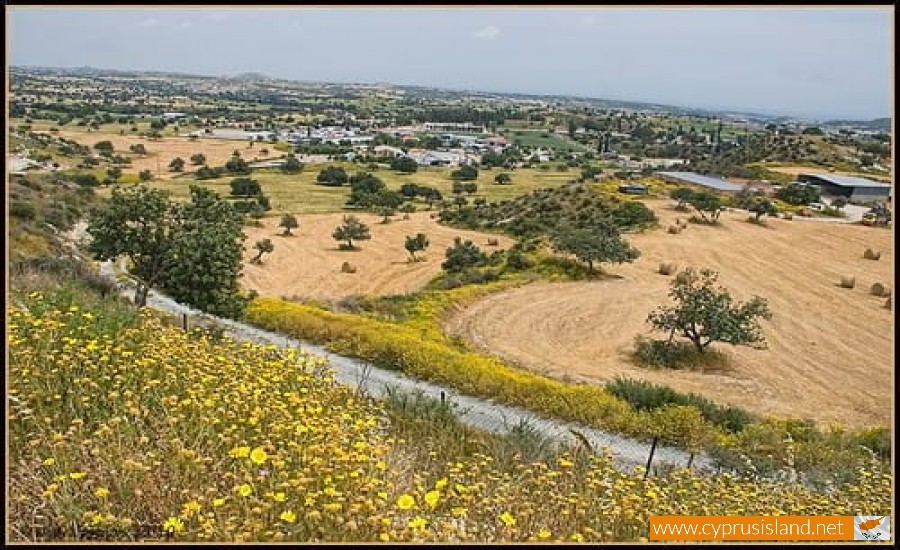 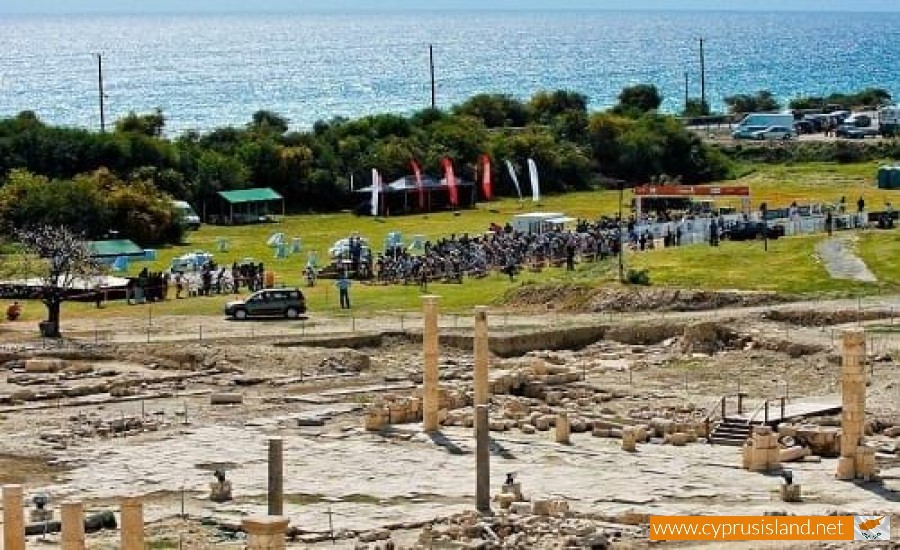 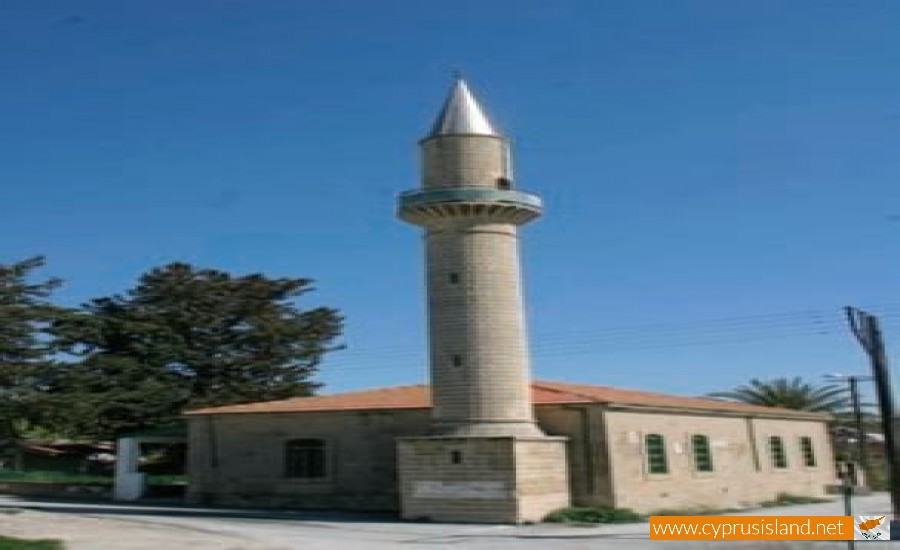 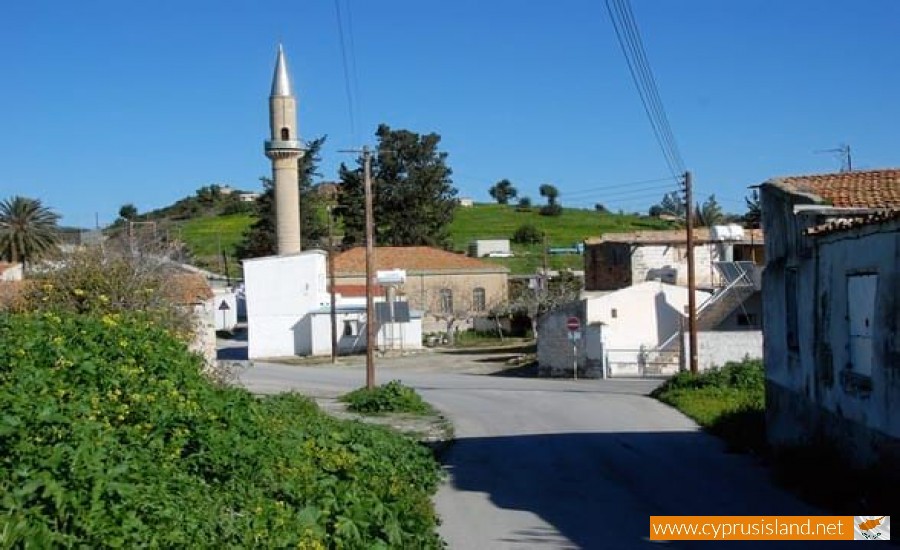