The village of Fini or Foini is located in the Limassol district. It is built on the Troodos Mountain range, at an altitude of 365 metres above the sea level. Fini is located 44 kilometres northwest of the town of Limassol. To the east it borders with Platres , to the south with Kato Platres , to the southwest it borders with Omodos , to the west with Agio Nikolao Paphos , to the northwest with Kaminaria and Agio Dimitrio and to the north with Palaiomylo and Prodromo. 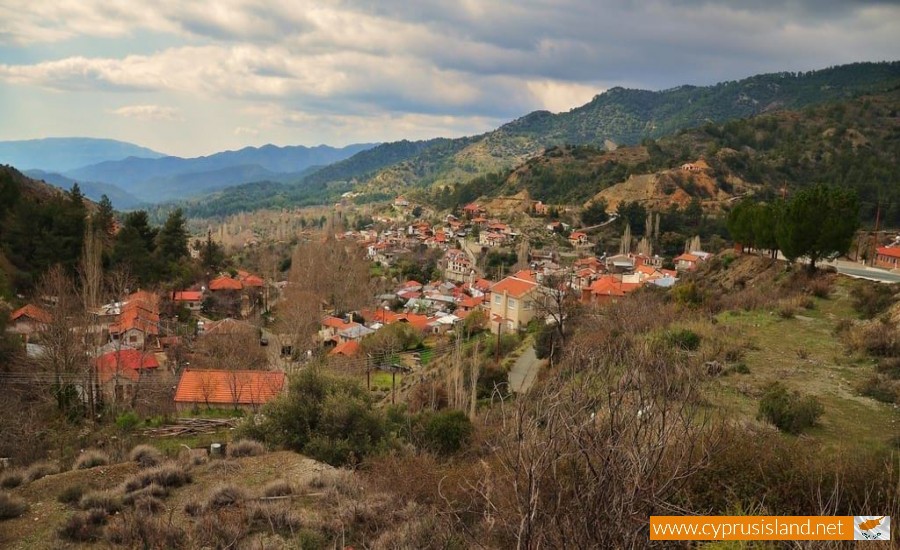 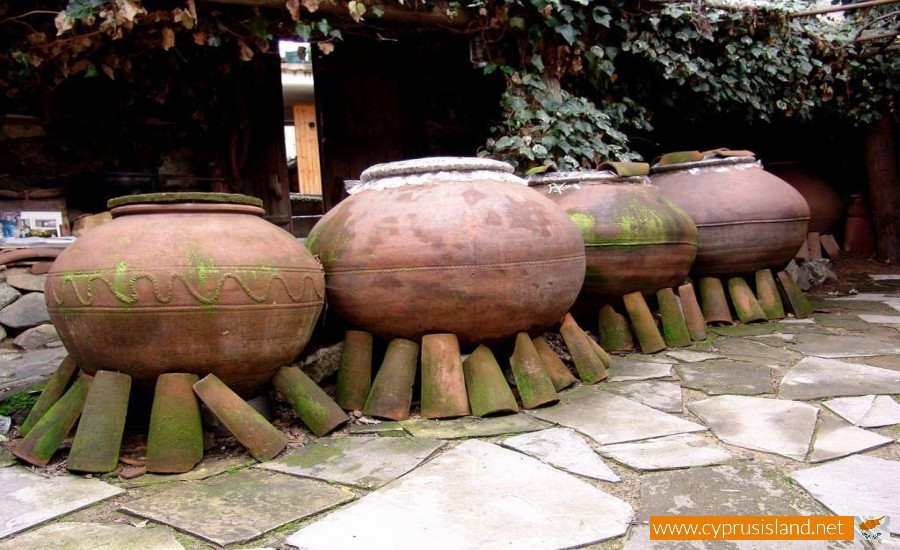 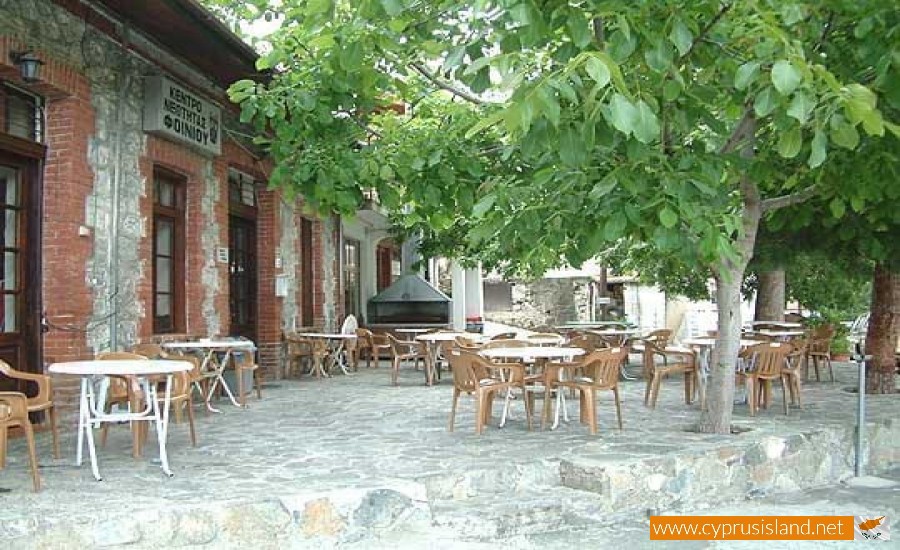 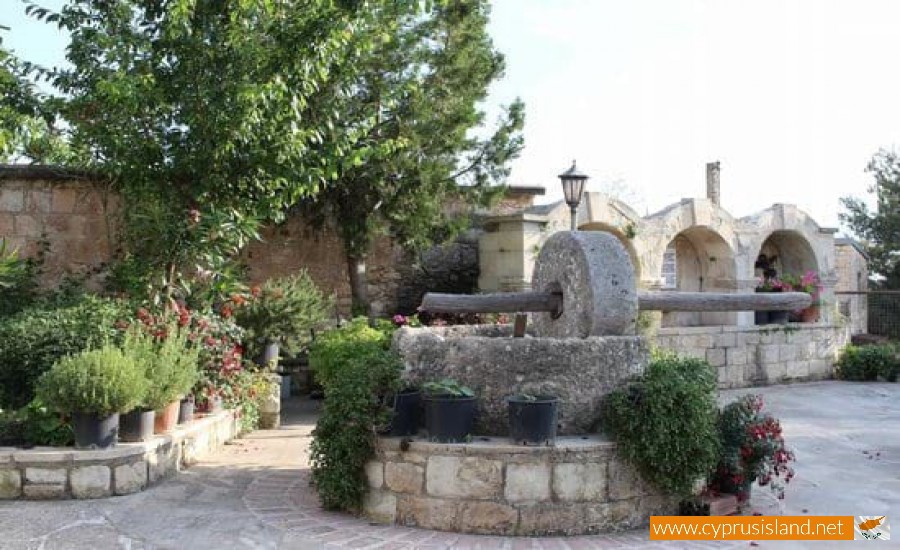 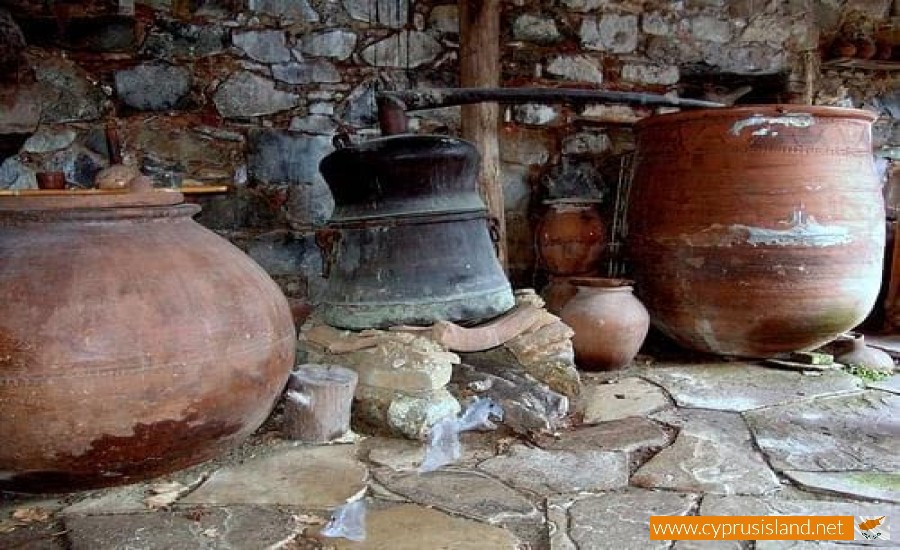