The Pano Polemidia village is situated in the Limassol district. It is located 6 kilometres northwest from the town of Limassol, on the main road to Platres and Troodos.

Towards the south it is connected with Kato Polemida and are nearly joined. Pano and Kato Polemidia received their names from the deciduous tree polemithkia Mespilus Germanica) which is rarely found in Cyprus. The fruit from this tree are called polemithkia and are edible.

The village of Kato Polemidia is built at an altitude of 80 metres. The altitude increases from the south towards the north until it reaches 260 metres. The Garyllis River also passes through the village.

Pano Polemidia have an annual rainfall of about 440 centimetres. Vineyards, carob trees, wheat, some fruit and vegetables as well as lentils are cultivated in the area. Livestock was the main occupation of the Turkish Cypriot residents of the village, before the Turkish invasion of 1974. Today the Greek Cypriot refugees that live in the village, continue to occupy themselves with livestock however the largest part of the active population works in the town of Limassol.

After the Turkish Cypriot houses were restored, the Greek Cypriot refugees settled in Pano Polemidia. Later on refugee settlements were created on government land. During the inventory of 1982, the village of Pano Polemidia had 3561 residents making the village into the largest community in population in the Limassol area. Today the community has around 4000 residents. 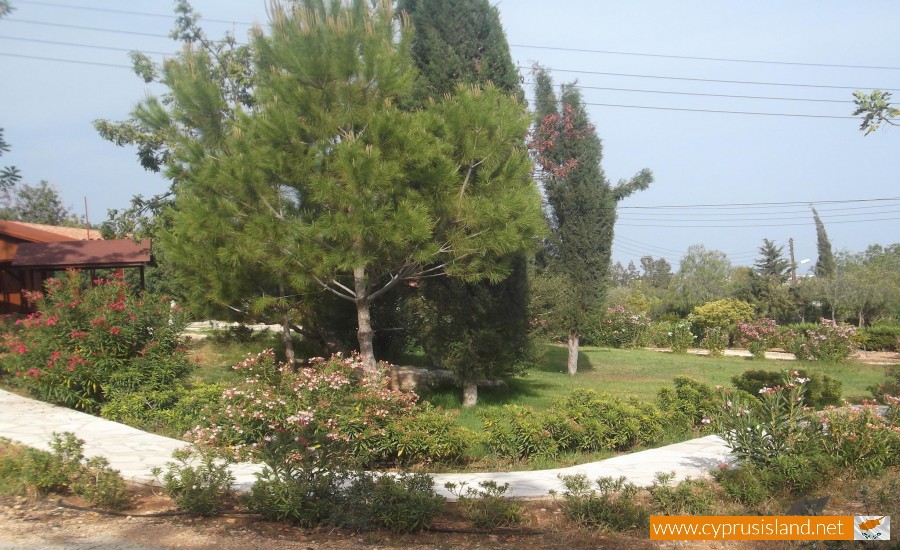 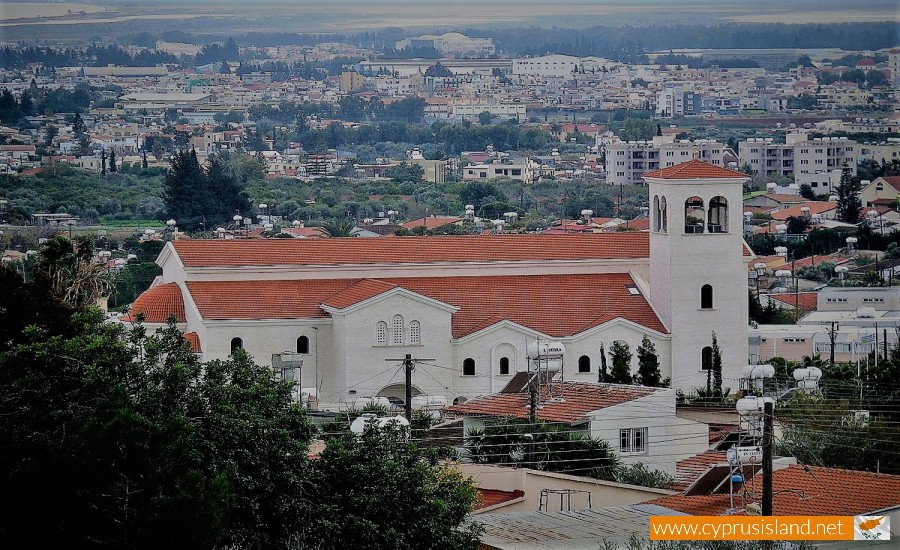 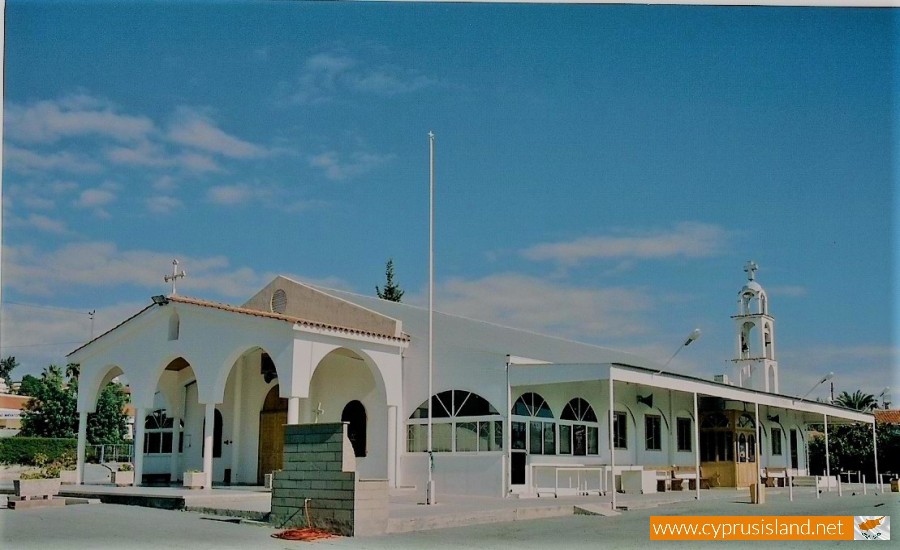