The Byzantine Museum is situated in the village of Tala in the Paphos district. More specifically Tala Byzantine Museum is housed in the Agia Aikaterini Church. The Agia Aikaterini Church is a stone built church of the 15th century. The particular church was originally built for the Christians of the community, however as it grew larger the need for a larger church occurred in order to accommodate the residents. This gave the opportunity to the Archbishop Chrysostomos to convert the church into a Byzantine Museum as it had been unused and deserted.

A visitor can see and admire the religious utensils, a small epitaph, Gospels and vestments. Amongst these is the outfit which the Episcope of Mesaoria wore to during his consecration, the episcopal outfit which the Archimandrite Ioanni wore and the outfit of Archbishop Chrystomos B’.

According to the Archbishop, there are two Old Russian Gospels which are dated to the 19th century, while there are also two chalices that were donated by a resident of Tala who was a Russian merchant. Special importance and value is given to the cloth of the Archbishop Sylvestros who lived during the end of the 17th century and beginning of the 18th century. Apart from the one of Archbishop Sylvestros, the Metropolite of Paphos Georgios recommended that a second one be placed with the completion of 2000 Christian years.

The Archbishop also added that the candelabras in the Byzantine Museum are of the 19th century and have been made in Smirne in the name of Agia Aikaterini. After the relevant permits from the Ministry of Education, it is expected that educational visits will be made by Primary, Gymnasium and Lyceum students. 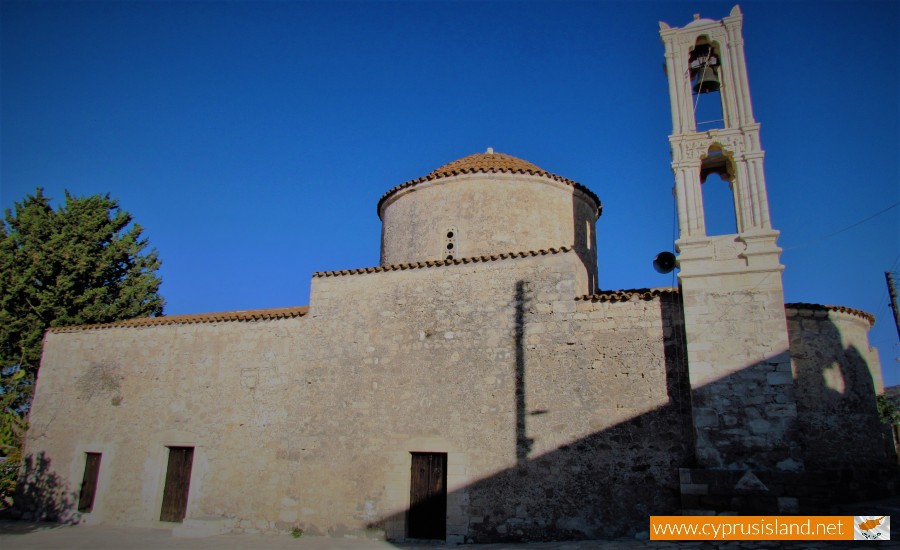 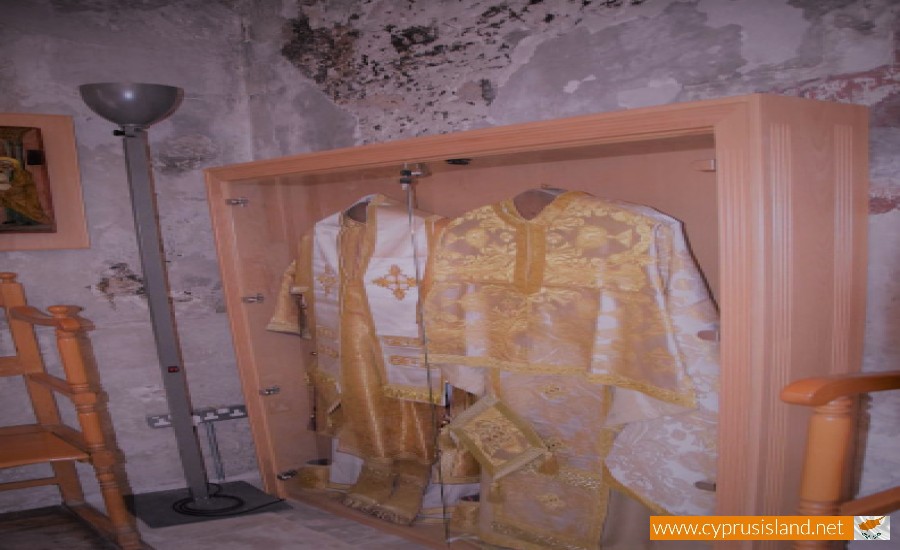 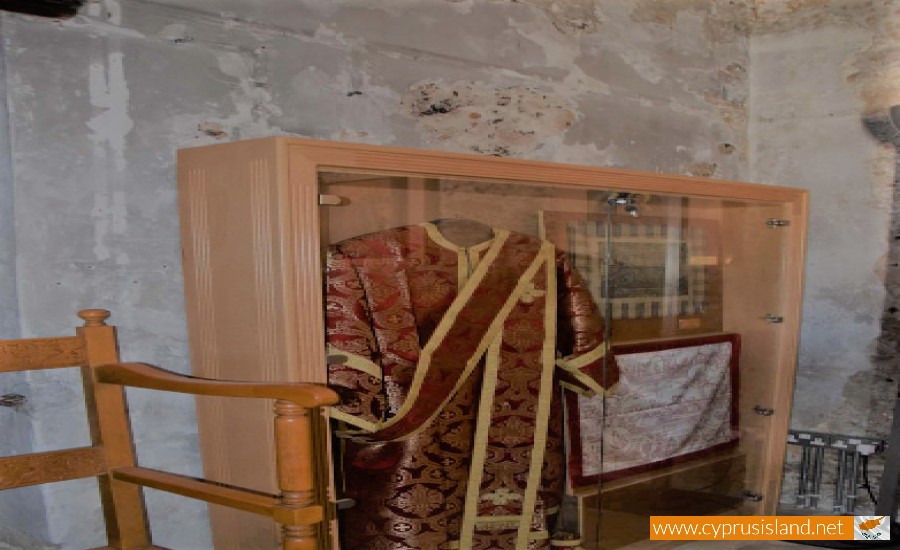