The Consortium Integrated Casino Resorts Cyprus (ICRC) has announced the construction of the casino which is expected to be built in the town of Limassol.

The casino’s name is City of Dreams Mediterranean and is expected to open its doors in 2021 with the deliberations starting soon.

During the construction phase of the project (around 3 years), the investment exceeds half a billion euros, employing 11.444 people, with its contribution to the economy reaching 695 million euros.

At the same time, with its completion it will support 4.372 employment positions and its contribution towards the economy of Cyprus will be 425 million euros on an annual basis.

It is also mentioned that after the second year of the casino’s operation, the total impact of the Cypriot economy will be 700 million euros that is 4% of the RES of the country.

As it was mentioned during the presentation, the casino is expected to attract 300 thousand extra tourist.

The casino-resort will also have a conference centre of 9.600 square metres in which there will be exhibition halls, as one of the Consortium’s main goals is the attraction of conference tourism.

The president of the Republic of Cyprus Mr.Nikos Anastasiades congratulated the Consortium and expressed his appreciation for the commitment to implement this large project.

In his speech he mentioned the following “ I assure you that we consider Melco as an important development vector for the economy , and as an ally of the Republic of Cyprus for the strengthening and enrichment of tourism , with benefits for Cyprus as well as its citizens”. 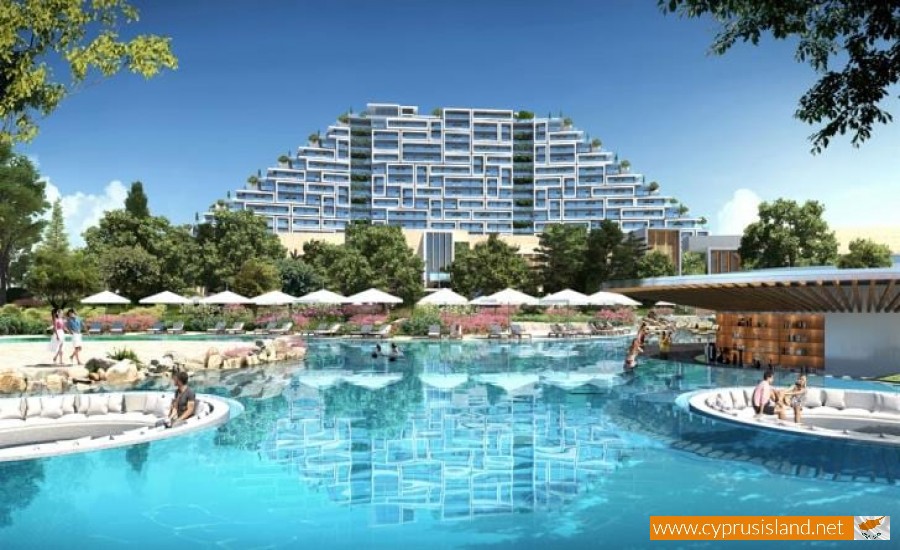 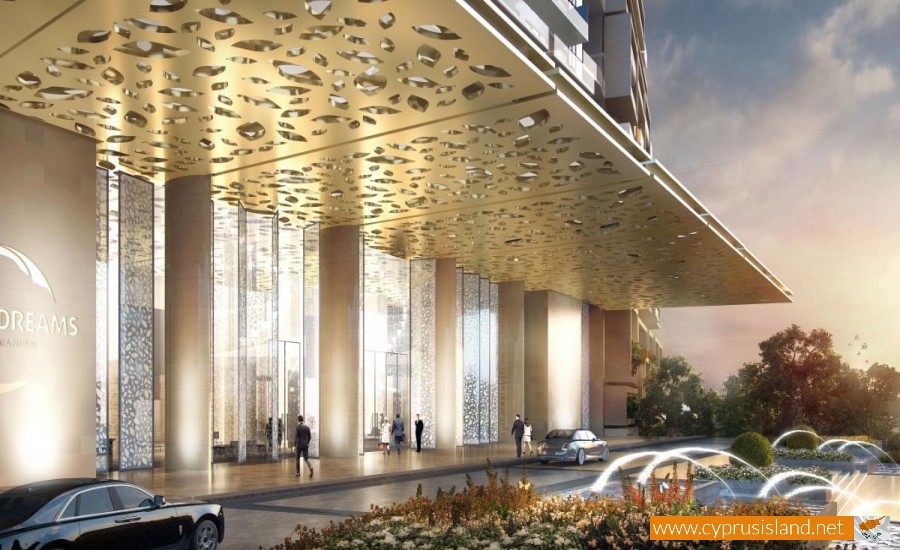 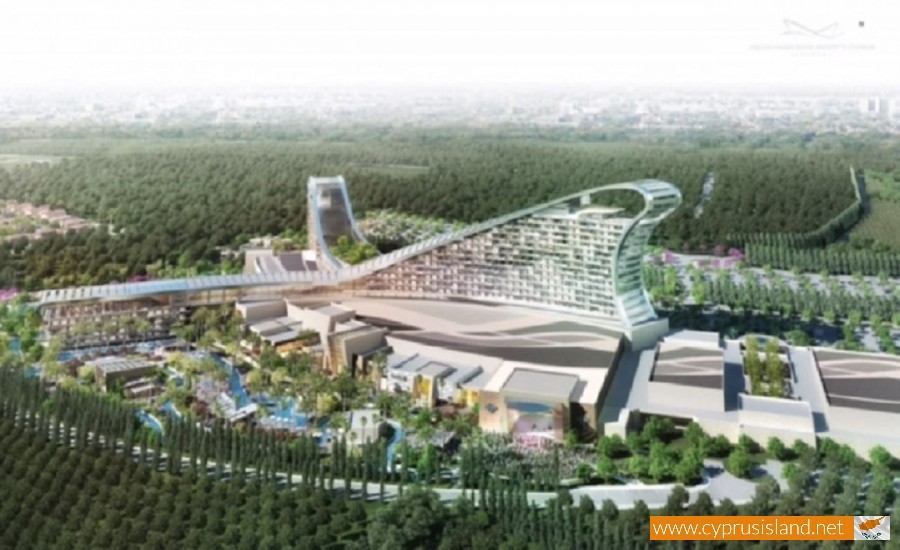 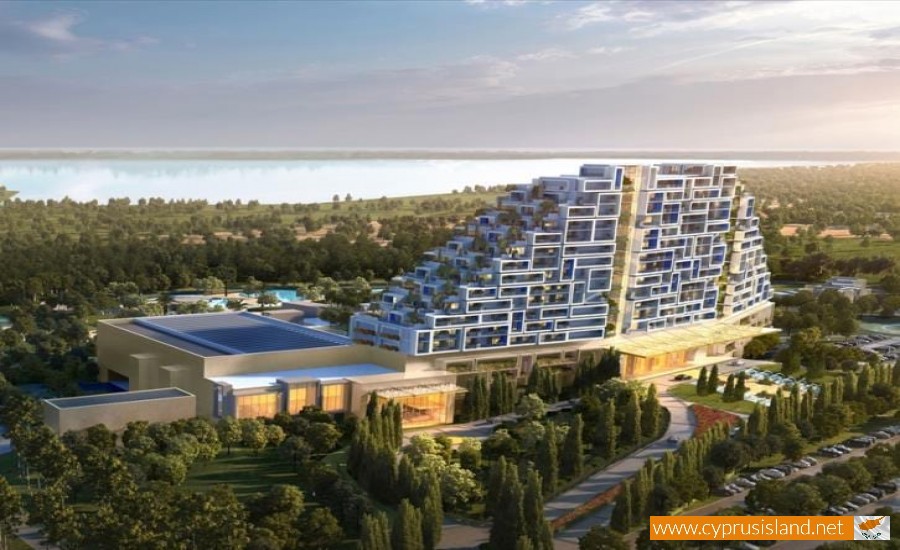 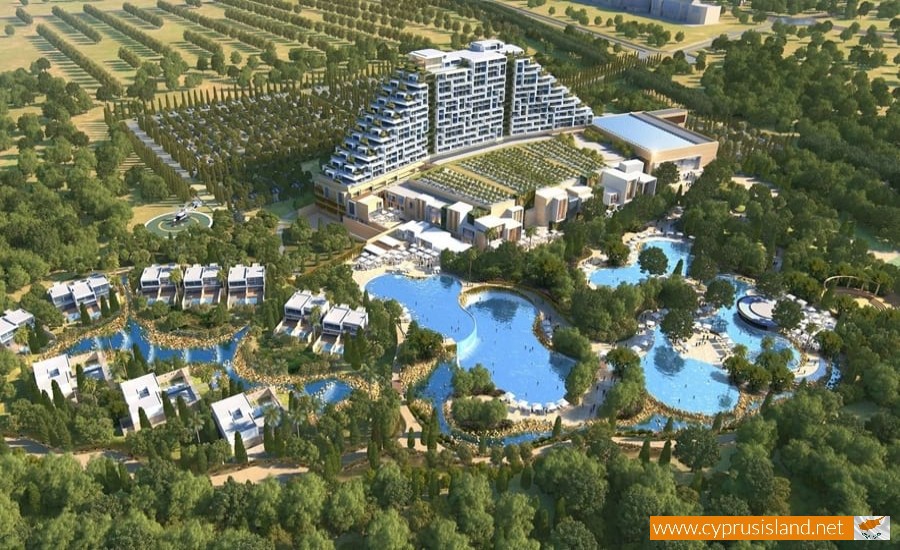