The Hamam Omerye is located in the Nicosia district and is another true example of the rich culture and variety in Cyprus, a stone project of inspiration but also of freedom and flexibility. The history of the area is dated to the 14th century, when the Augustine church of The Virgin Mary was built. It is stone built with small domes, and is dated to the years of the Frank and Venetian empire, around the same period that the city got its Venetian Walls.

In 1571, Moustafa Pasas transformed the church into a Muslim shrine, thinking that that was the particular point where the prophet Omer relaxed during his visit to Nicosia.

The largest part of the original building was destroyed by the Ottoman artillery, even though the main entrance door still belongs to the Frank building of the 14th century, while one can see the remainders of a more recent renaissance phase at the northeast side of the monument.

In 2003 , the European Union funded the community programme of UNDP/UNOPS, , «Cooperation for the Future», in cooperation with the Nicosia municipality and the main programme of Nicosia in order to restore the Hamam Omerie refreshing the spirit and allowing it to keep its historicity.

Operating Period: All year round 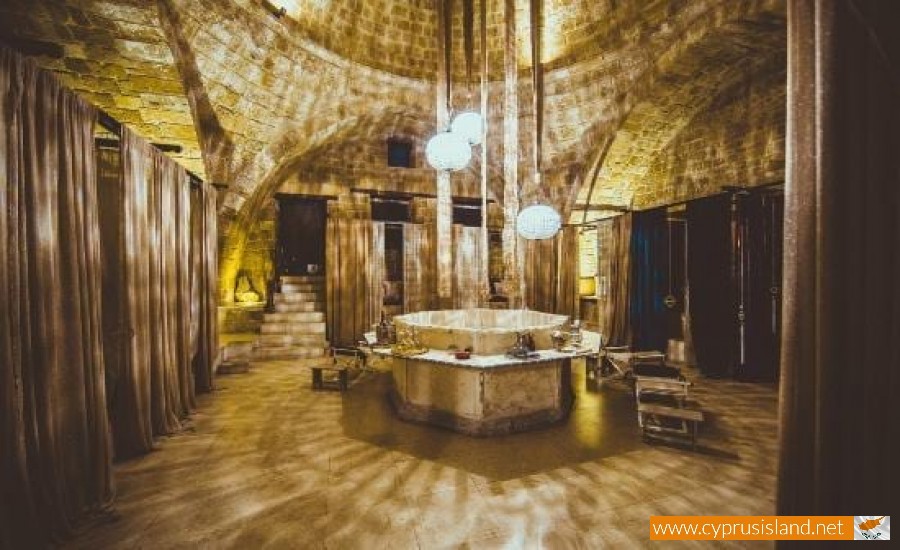 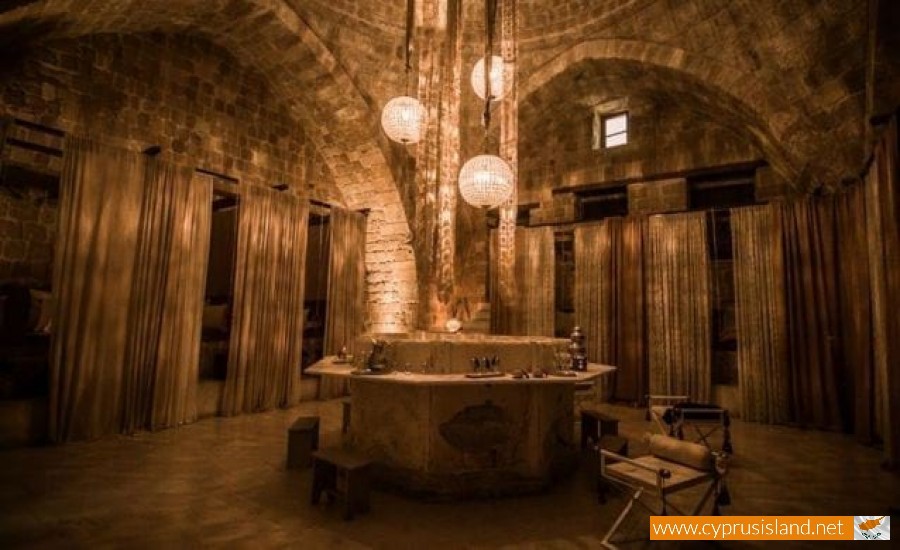 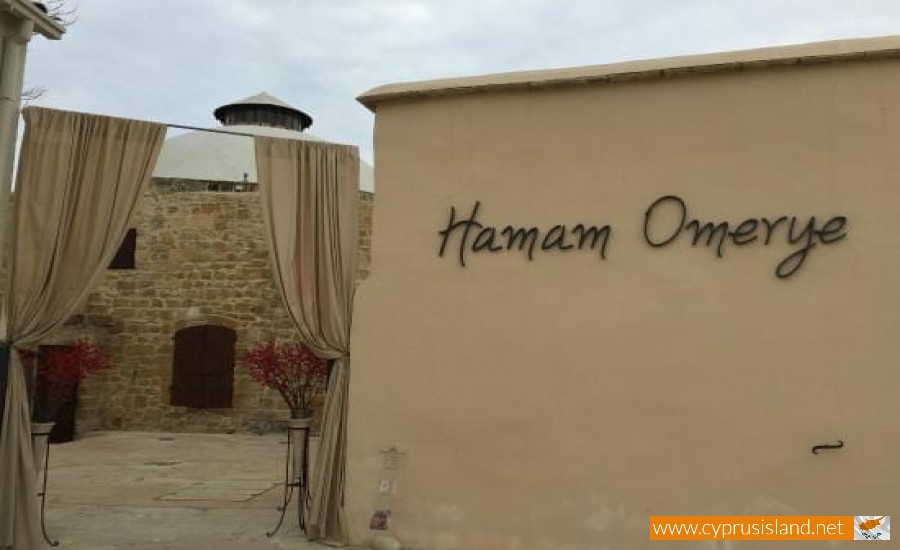