The Kamares Aqueduct is considered to be the most important construction built in Cyprus during the Ottoman period. The aqueduct operated until 1939 and was formed of 75 arches that transported the water from the Tremithos River to the town of Larnaca.

The Kamares Aqueduct stopped operating in 1939 after it was replaced by modern facilities. Today the area around Kamares has borrowed the name of the old aqueduct. It is a place that is lit up at night and can also be seen from the central road of Larnaca-Limassol. 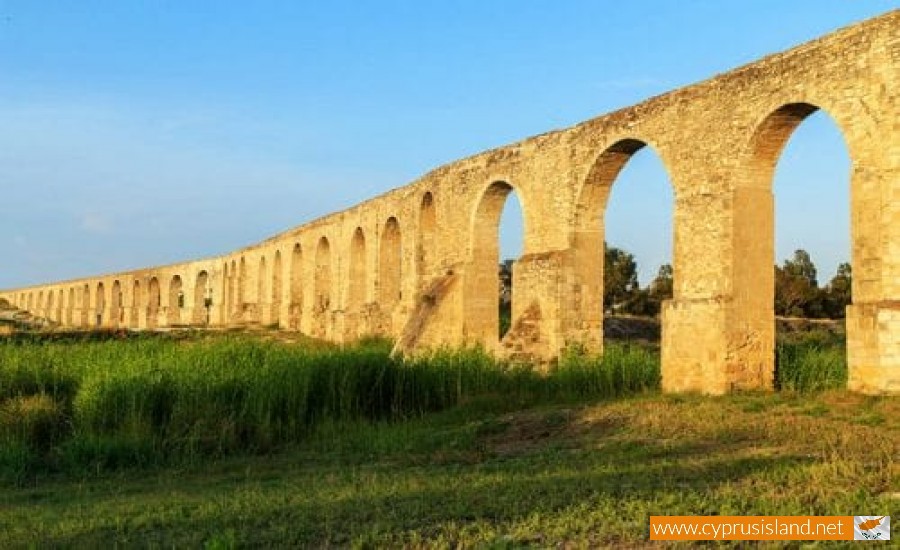 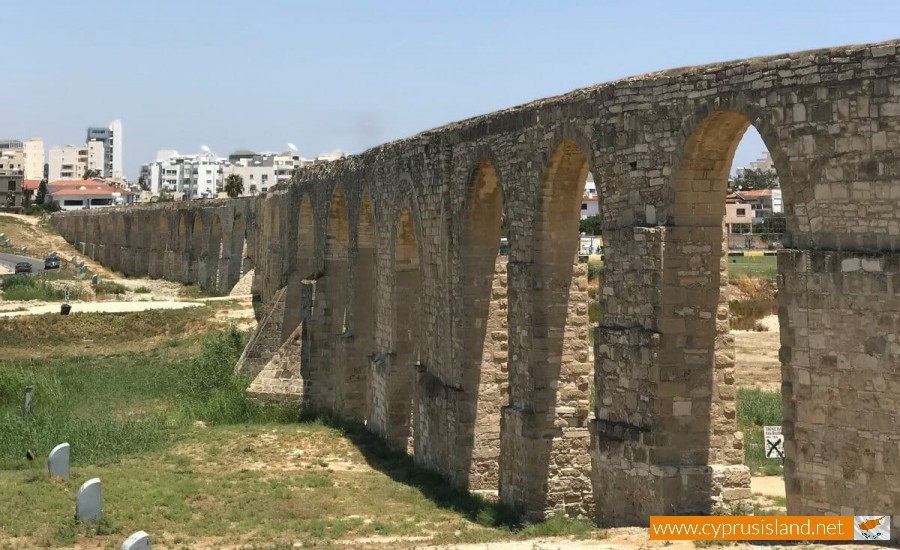 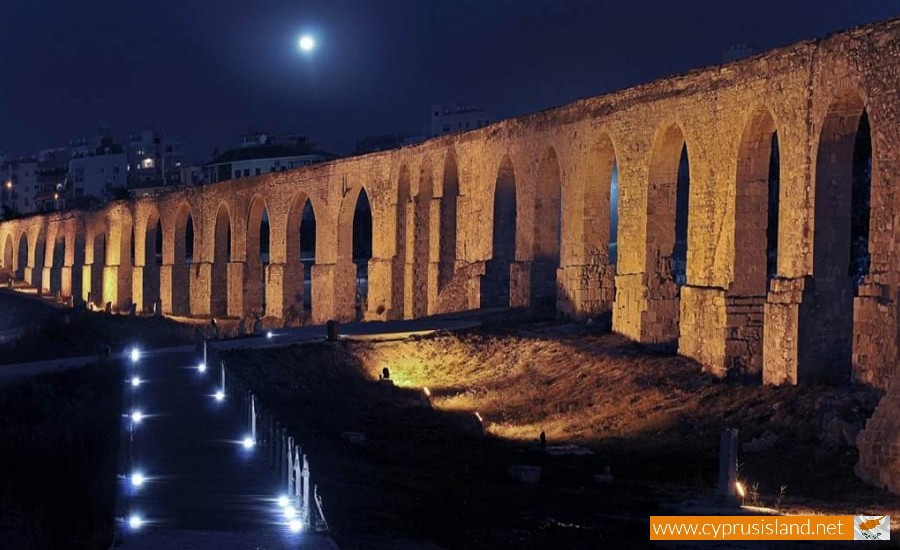 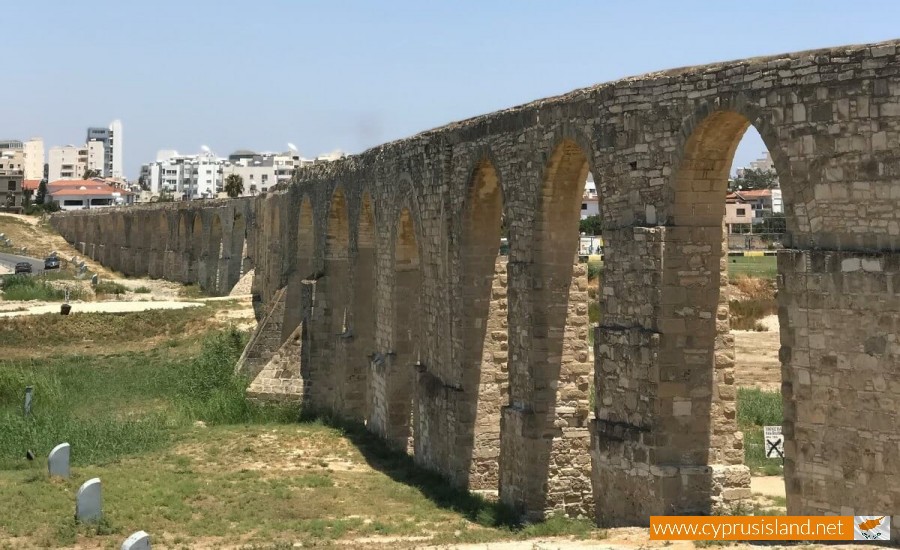 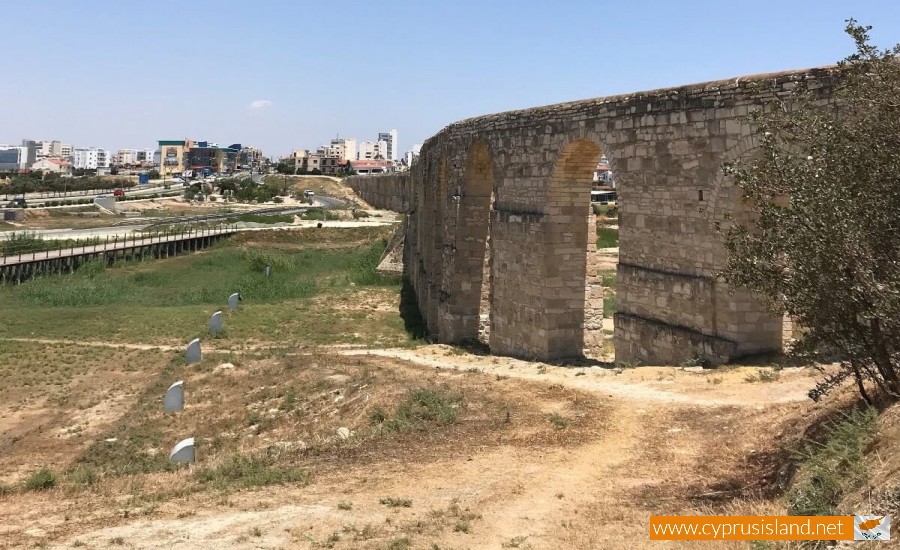