It is situated in the area where the museum of traditional art is housed. It is interesting to meet the everyday life of the old residents in Platanistassa. In particular it displays the process that is needed from the collection of the olives until the production of olive oil.

From the end of October until the end of February, the villages would go to the field in order to collect the olives. The louvima as it is known is the collection of the olives. The louvima was done by hitting the olive trees. Then the olives would fall on the ground along with some branches. Then the branches were placed on the donkeys which would transfer the braches to their homes where they would then choose the ones for eating and the others were used for the production of oil.

The olives that were used for the production of oil were transferred to the olive mill which had a millstone, a pressure stone, and stone bowls in order to collect the oil in. It is worth mentioning that the old olive mill of the village was located in the square of the Archangelos Michael church and this served the needs of the village as well as the surrounding area.

Another part of the olive mill is the press. The press is made up of a horizontal base with two poles and a wooden screw which moves amongst them pushing the zembilia with the olive pulp placed on top of each other on the base of the press. A circular channel collects the oil which runs through the zembilia and is placed in a clay pot in the ground, the dani. In order to get the whole oil out of the olive pulp the zembilia are pressured a second time after being covered in hot water. The oil was stored in clay pots however in order to keep its quality it must not have been placed in another container. 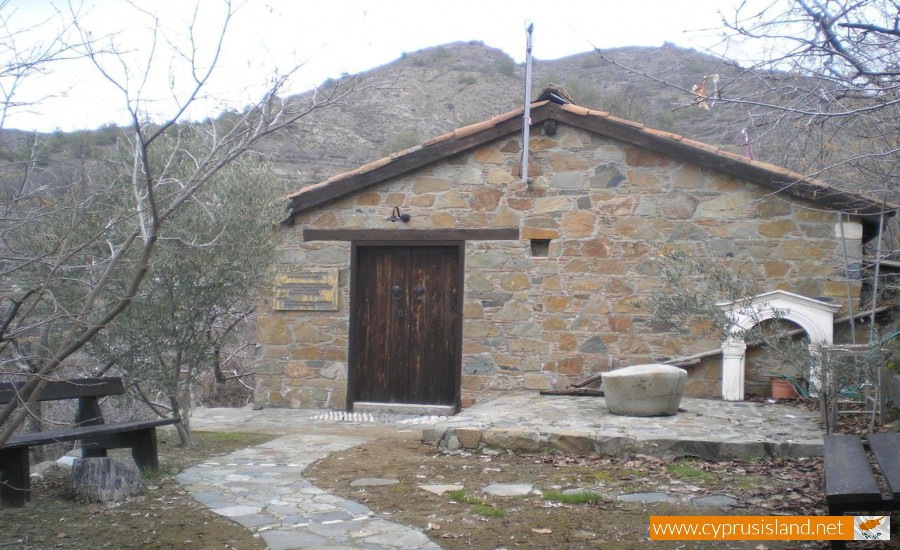 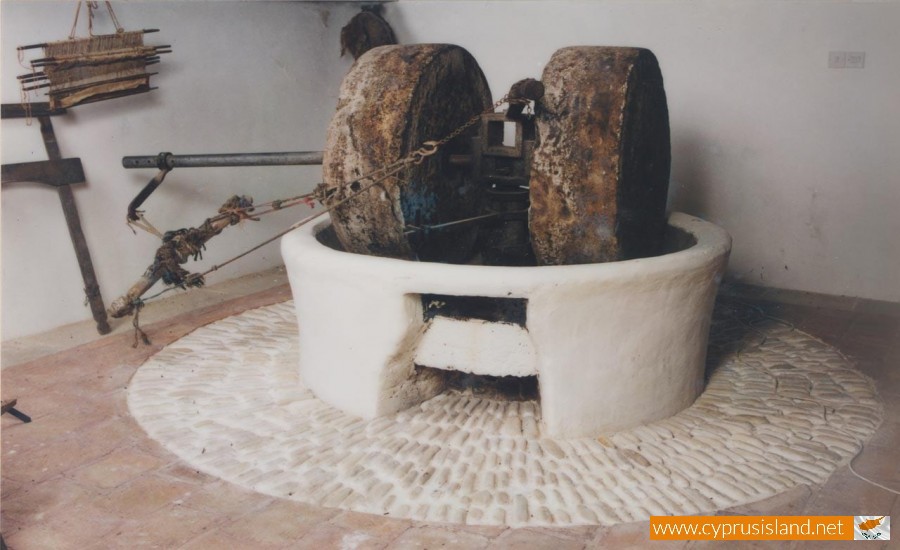 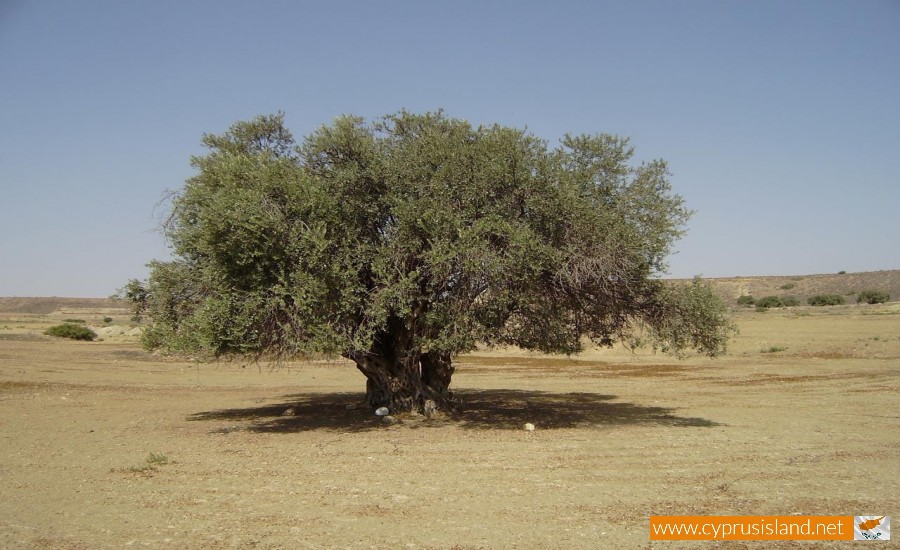