The Tower of Rigena of Xylofagou is located about 3 kilometres south of the Xylofagou village in the Larnaca district.

It is situated on the highest point of the plateau at Cape Pyla, at an altitude of 100 metres from the sea level. It was built during the medieval period and in particular during the Venetian occupation.

The tower is built with hacked cubic lime stones and was nothing more than a watching tower for the Venetians. During the medieval years, a series of watching towers was built all over the island, in order to watch the sea area of the East Mediterranean and to address any raids on the island in particular from the Arab raids.

Information about the particular tower was given by Luigi Di Chenola, who mentions that the height reaches 22, 5 feet and the region at the base reaches 86 feet. He also mentions that the entrance to the tower must have occurred with the use of a mobile ladder. Next to the Tower was a wide well from which the residents pumped water from.

During World War II, the Tower was used by the British as a watch tower for enemy ships, submarines or aeroplanes. It is worth mentioning that the location in which the Tower is in offers a panoramic majestic view. The Tower was located at the highest point of the Xylofagou Forest, a forest which was slowly destroyed in order to become cultivated land. 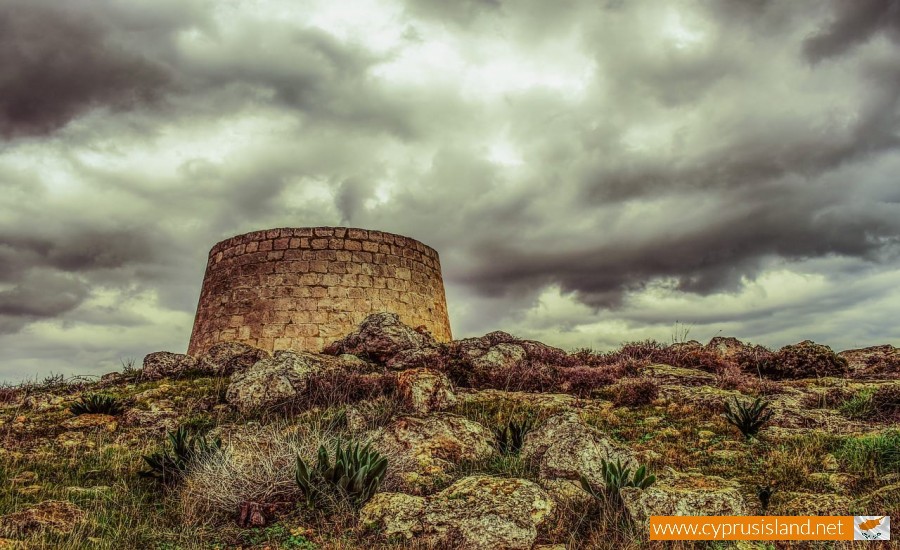 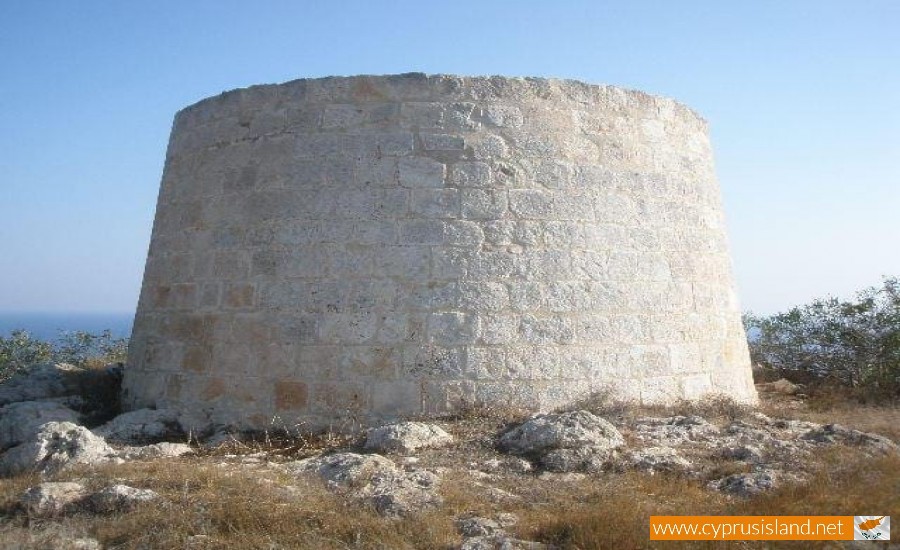