The Monument of the Heroically Fallen, Massacred and Missing of 1974 is located in the village of Deryneia in the Ammochostos district.

It is situated on the corner of the Iroon and Paphou streets, next to the Theme park and Amphitheatre of the Municipality. The War memorial faces towards the occupied town of Ammochostos showing the size of their sacrifice.

The particular choice for the memorial was chosen after a Panhellenic Artistic Contest in 1999 and was completed by the artists Maro Partzili and Thymio Panouria. The landscaping of the area was designed by the Architect Andros Ropalis.

The remains of the missing person Pieri .A Lambrou were found in a mass grave in the village of Galateia in the area of Karpasia. The remains were found in 2007 and were identified with the DNA method. The funeral took place on the 8th of July 2007 at the Deryneia cemetery 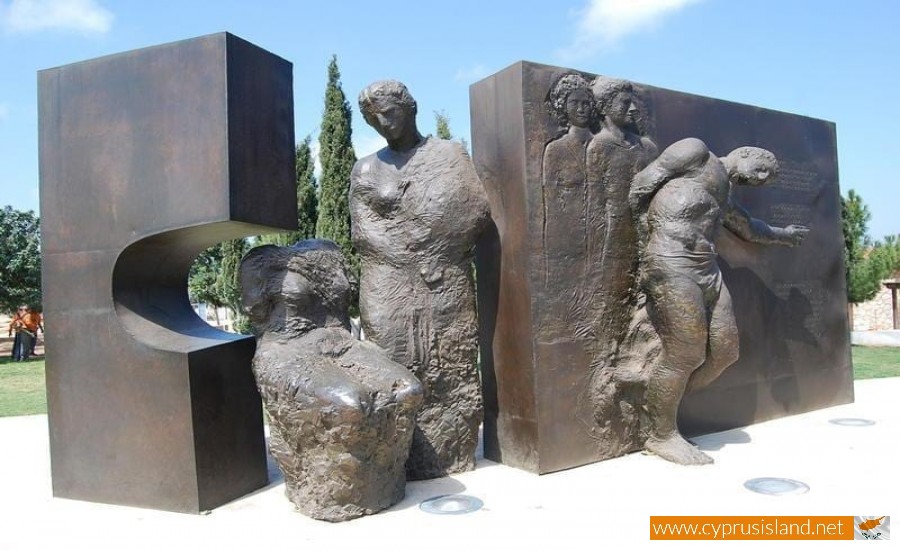 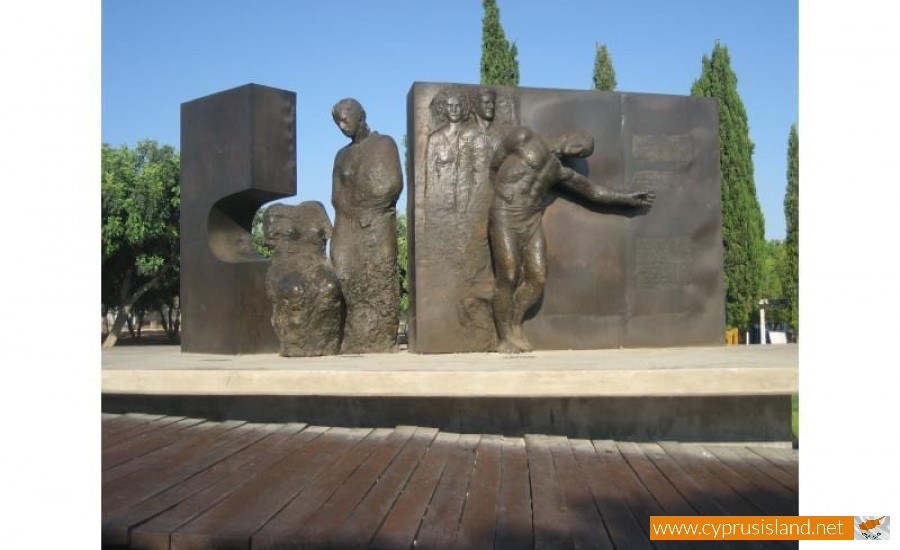