Foundation of the Council

The Historical Memory Council of Freedom Fight of EOKA 1955-1959  was founded on the 6th of March by the decision of the Cabinet under the presidency of Mr. Glafkos Klirides and was made up by the President and six members. It is located in the town of Nicosia.

Aims of the Council

The State's recognition of its offer of fighters of EOKA1955-1959 and the creation of a file of its members.

The maintenance of sites associated with the conduct of the fight, such as prisons, imprisoned graves, detention centres, battlefields, and places of sacrifice, dens and others.

Collection and exhibition of relics of the race.

Collection and publication of printed material associated with the fight, such as brochures, magazines, books and other publications, films, photographs etc.

Proclamation of competitions with themes coming from the fight.

Writing of historical and school books about the fight.

Organisation of events for the projection of the fight.

Anything else relevant to the fight of 1955-1959 which will be deemed necessary by the Council.

For more information and material about the Fight: 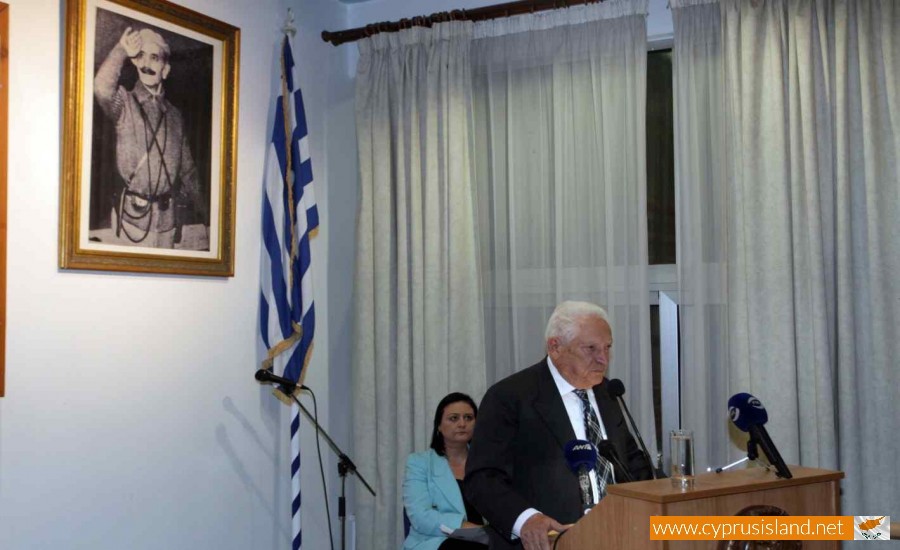 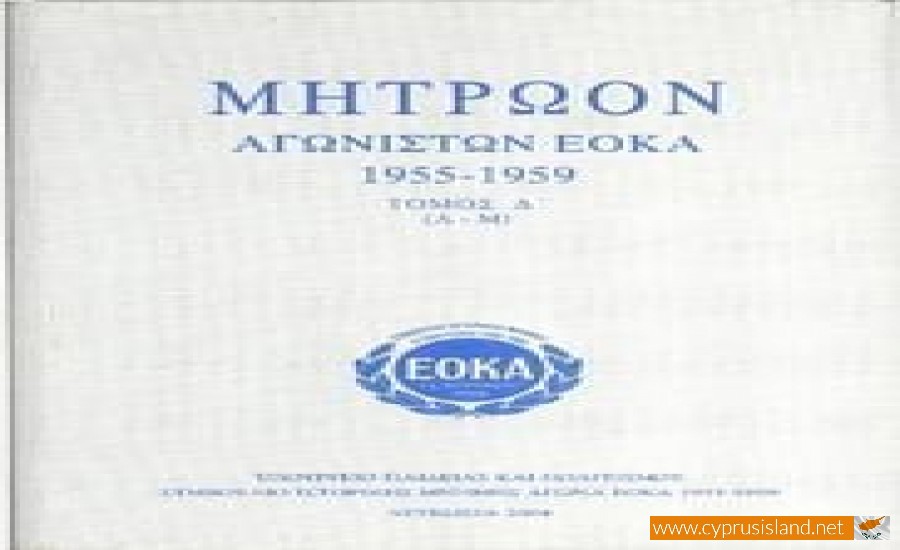 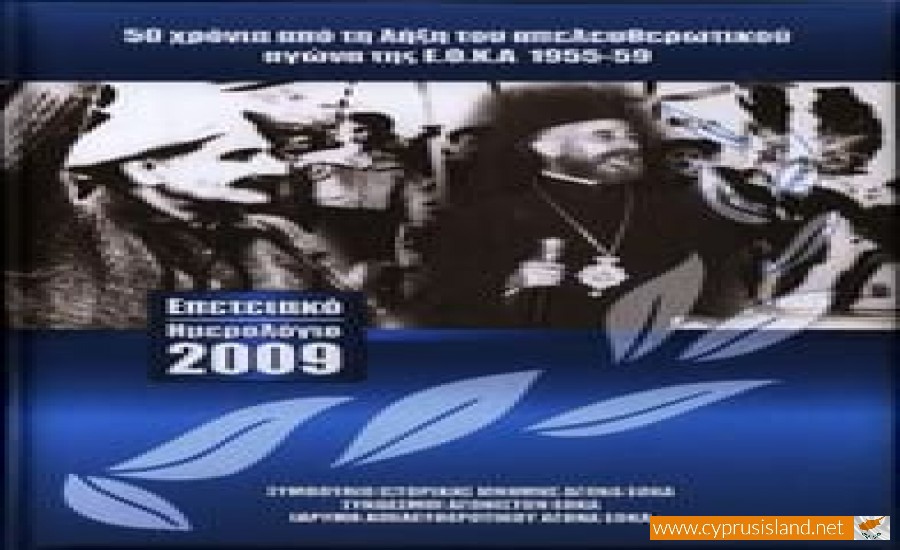