It is situated in an area with wild vegetation and was built during the Venetian period. It was originally built to assist the residents in transporting items either on foot or on horse.

During the British Rule the bridge was widened in order to allow cars to pass over the bridge, as it was the only road for the residents of the area to travel to and from Nicosia.

The bridge was declared as an ancient monument by the Department of Antiquities. 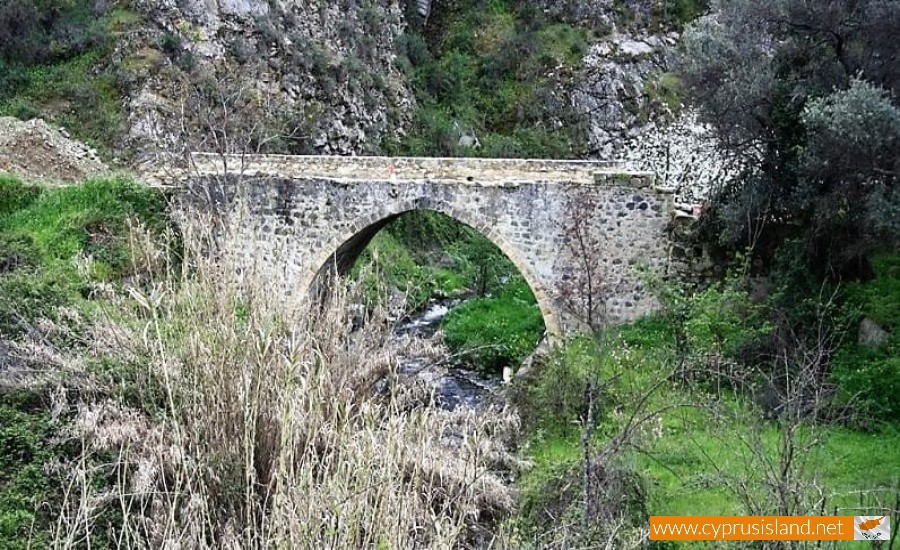 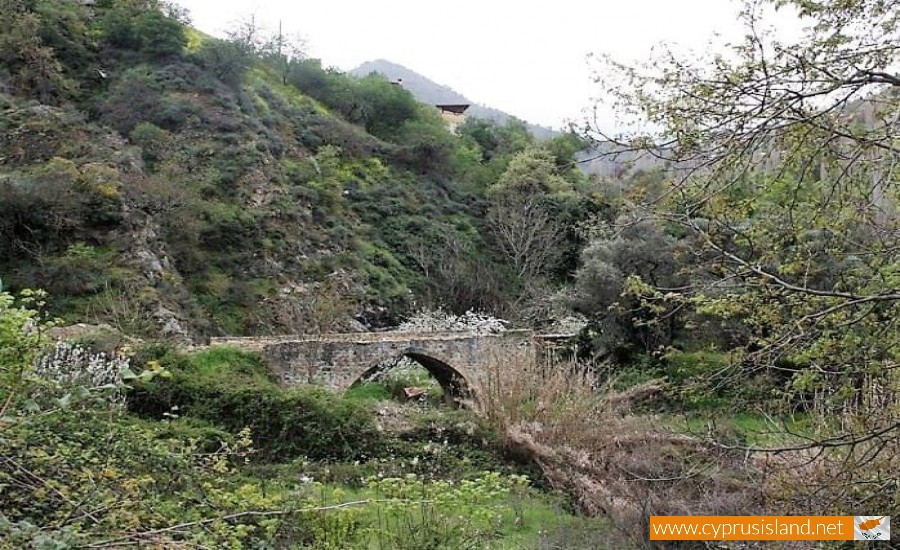