The Elia Bridge or Gefiri tis Elias is located in the Limassol district, near the Paphos forest and it is built on the Finioti River.

The Elia Bridge is a one arched bridge. It is built of stone and forms part of the Venetian Bridges nature trail.

This bridge’s main characteristic is a carving of crosses on rocks which are on both sides of the bridge. The name, as the word implies, comes from the olive tree which was plentiful in the area.

It was also received due to the village called Treis Elies that is a few kilometres northeast from it.

A rare phenomenon for its item was the olive tree that existed next to the bridge that formed a meeting point for travellers.

The importance of the bridge was the connection towards the east with the village Fini, as it was the only way to go to Paphos. The bridge was also on the way towards Marathassa towards the northeast and Tzelefos Bridge towards the northwest. At a distance of 7 kilometres one will also meet the Gefiri tou Roudia (Roudia Bridge).

Tourists or local visitors will love the Elia Bridge as it is located in a very beautiful place with rich nature surrounding it. 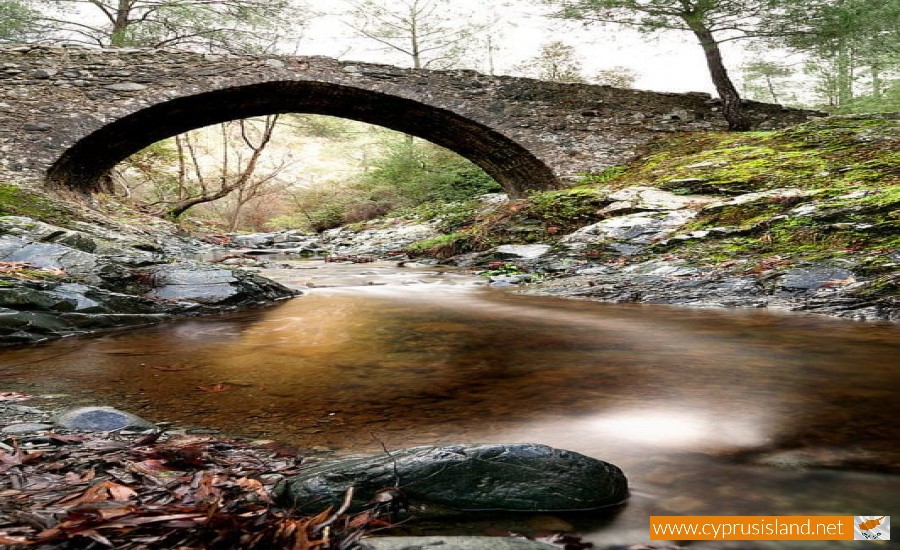 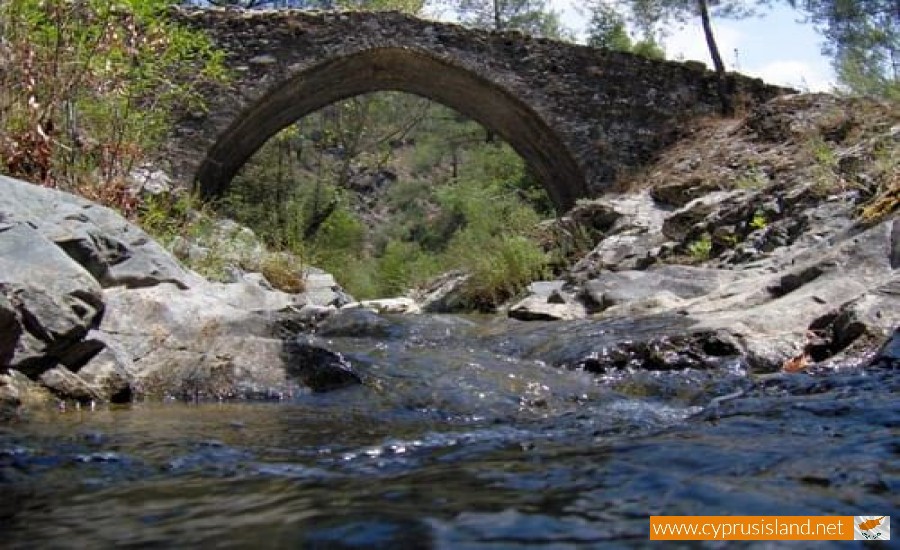