The Koilani medieval bridge is situated in the village of Koilani in the Limassol district. More specifically it is situated near the river bank of the Krios River, about fifty metres from the Panagia Watermill, on the watermill nature trail. The bridge is made up of an arch and one of the three watermills in the area.

The watermills were an important part of the trade that occurred in the village.

The Koilani medieval bridge has been declared as an ancient monument and has been maintained by the department of antiquity. 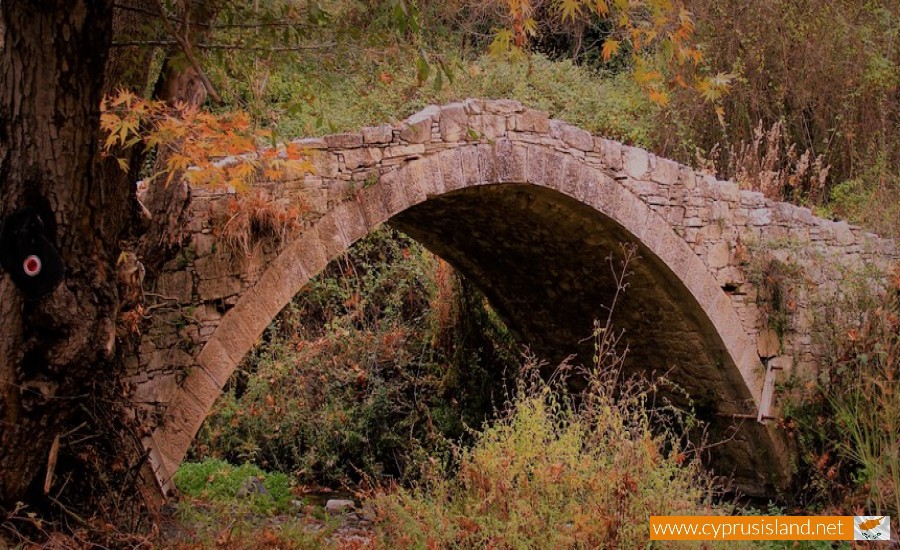 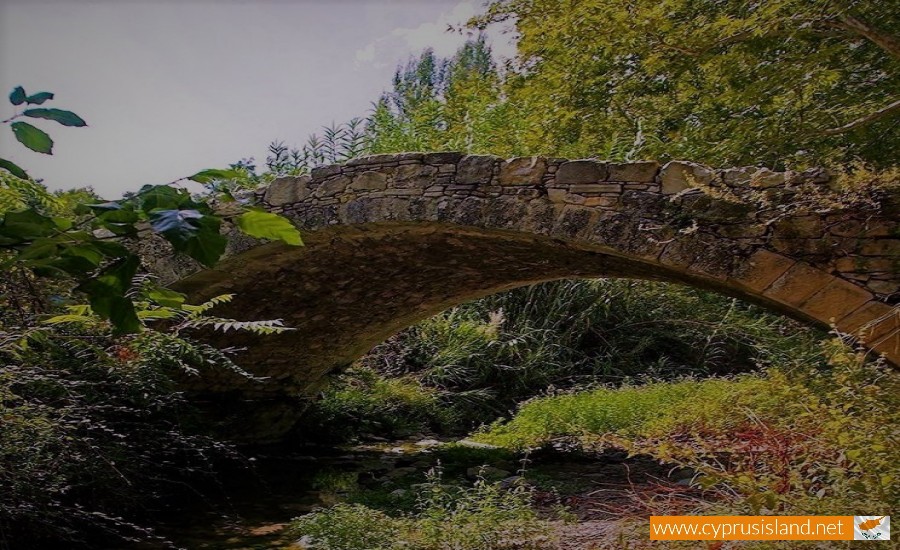 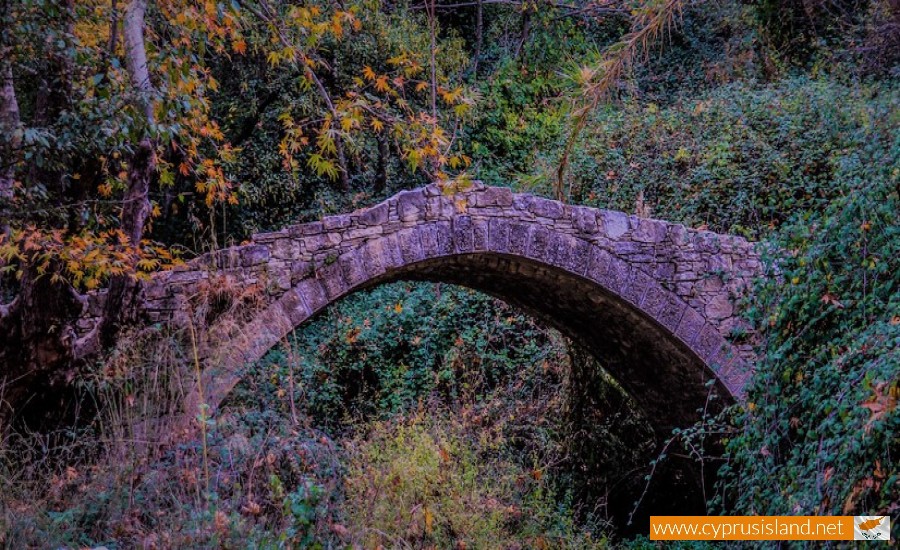