The Makronissos Necropolis forms a remainder of the Hellenistic and Roman period, proving the existence of an ancient settlement in the area and it is located in Ayia Napa.

According to historical sources m an ancient settlement of Thronon existed in the area as well as other smaller settelments which existed until the easly Christian period and were then abandoned around the 7th century with the Arabic raids.

To the west of Ayia Napa, in a rocky area, 19 carved tombs have been found after archaeological excavations. The area in which the tombs were found in, is called Makronissos. It is believed that the particular area was an island until it was joint with the coast. It is a point which the land looks like the tail of fish if seen from above. This is where the Necropolis is.

The tombs which were found in the Necropolis of Makronissos are nearly identical. Each tomb has a small caved pathway with steps, which leads towards a rectangular entrance at a slightly lower level than the road. The entrances closed with a large plate or two smaller plates.

The tombs seem to have been used for more than one burial as many of these had room for up to five burials.

The deceased were placed in clay sarcophagus covered with three levels of tiles. As the architecture is identical there is no indication of a class distinction between the deceased apart from the fact that some of the funeral gifts were native and others were imported.

At the same time the pottery which was found in the tombs, along with the study of the ceramic sarcophagus, show the trade relations of Cyprus with the countries in the Middle East. Moreover the funerary architecture, the burning of the deceased found on the surface of the roads, show the influence of Greek funeral customs such as those in Salamina and Paphos.

Furthermore the remainders of a small ancient alter dated in the Cyproklassiki and Hellenistic period were found near the archaeological site of Makronissos.

Even though some of the tombs in the Makronissos Necropolis have been looted by Tomb robbers, while others have suffered damages from the ancient quarry operation. However the few surviving ancient tombs and artefacts have been able to provide information for the development of settlements in the area.

Today one of the salvaged clay sarcophagi along with some of the funeral gifts are on display at the Thalassa Museum. 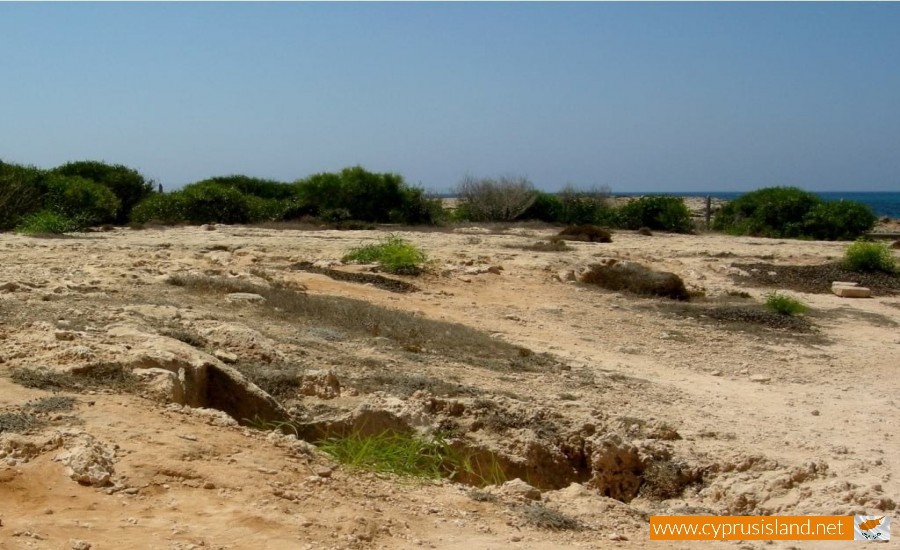 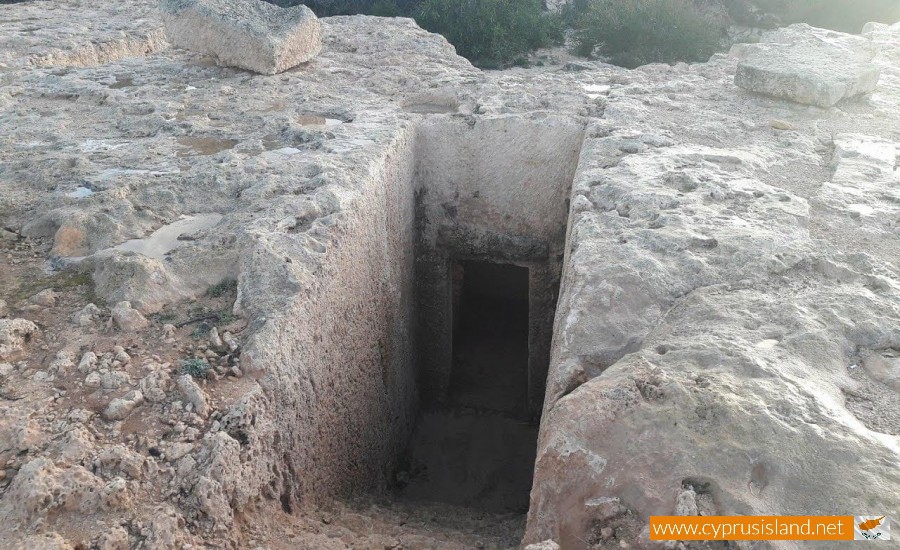 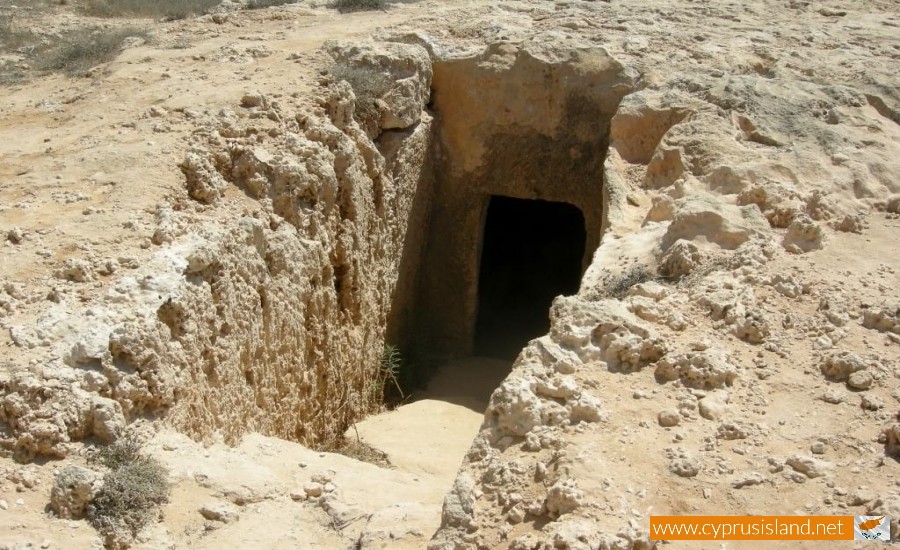