Trozena Bridge was built during the 20th century by the Royal Mechanic of Britain, during the British rule in Cyprus. The particular was built in order to connect the village with the west part of the Diarizos River. It is a well-designed bridge made of steel, while wooden beams were used for the roadway. What is impressive about this particular construction is the non-existence of arches, giving it the impression that it hovers in the air.

For visitors with fear of heights, crossing the particular bridge may seem risky. However the use of the bridge is quite safe, but it is important that only one vehicle passes at a time, and that its total weight does not exceed 8 tonnes. The Diarizos River flows under the Trozena Bridge, while the area is surrounded with thick vegetation of plane trees, terebinth trees and alder trees. Today it is one of the attractions in the area, and a part of the cultural heritage of the island. 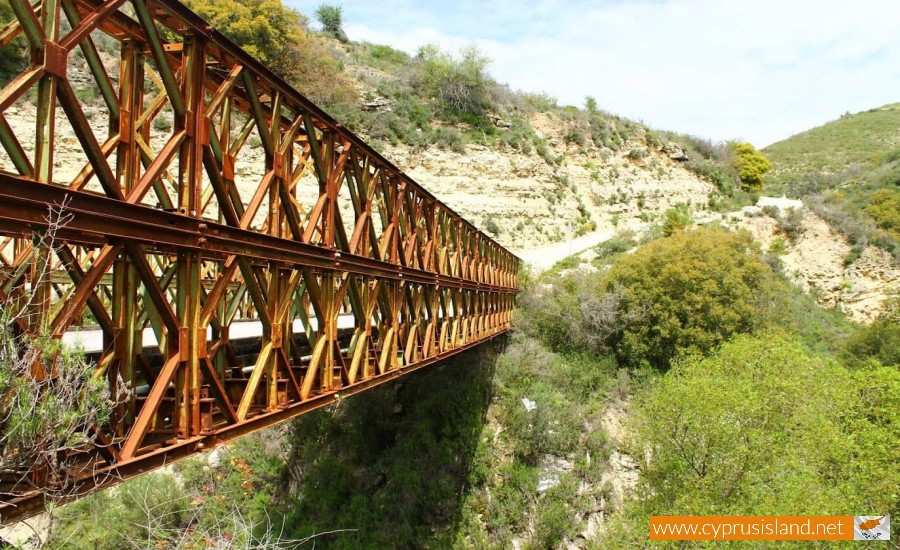 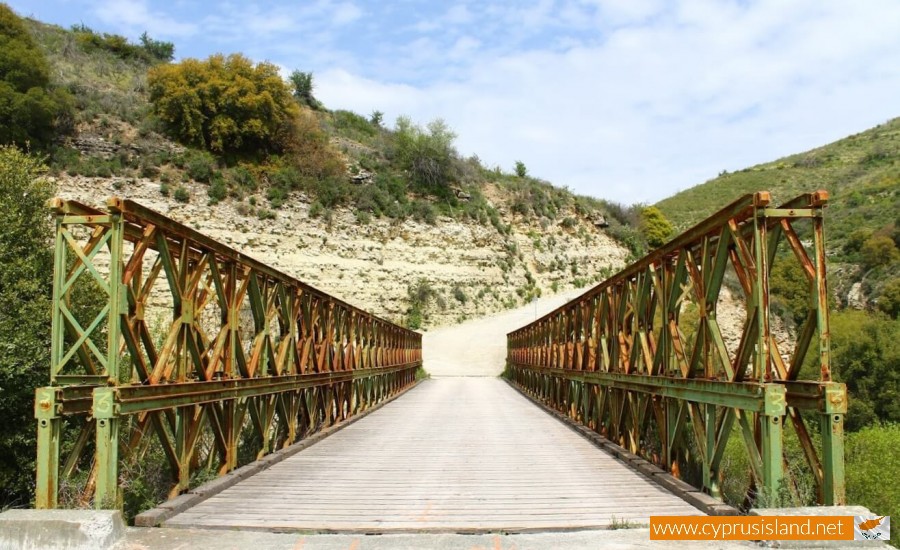 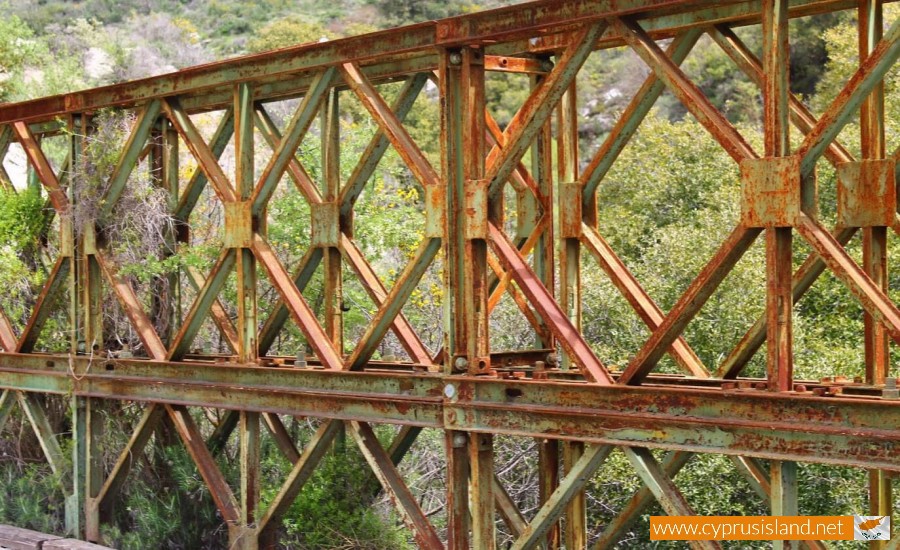 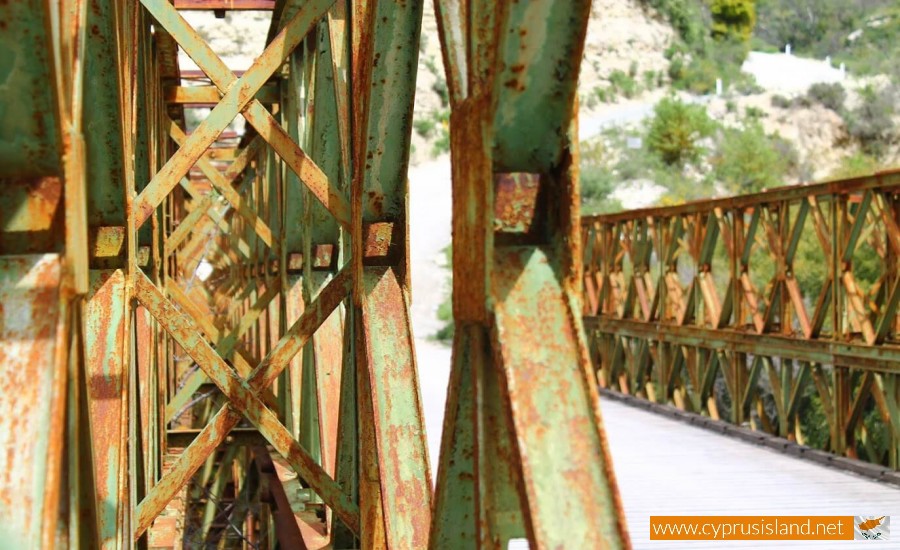 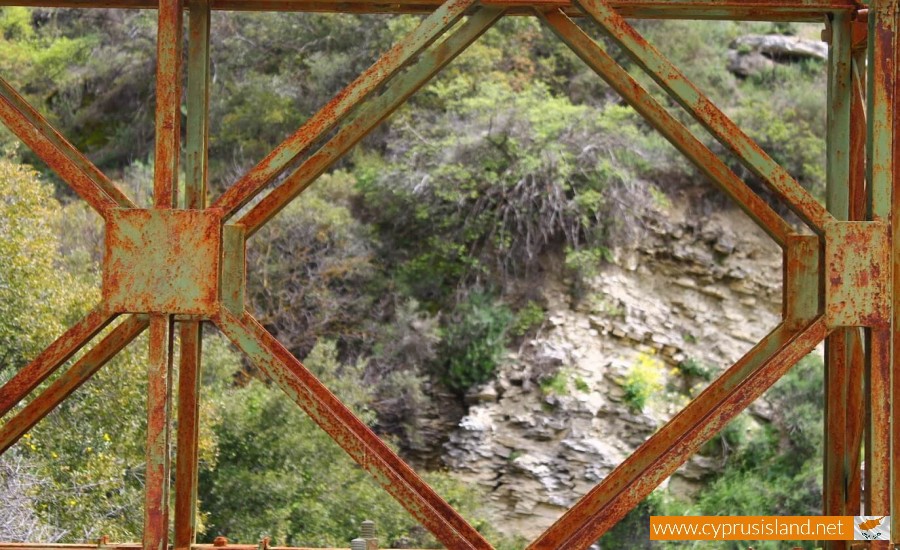 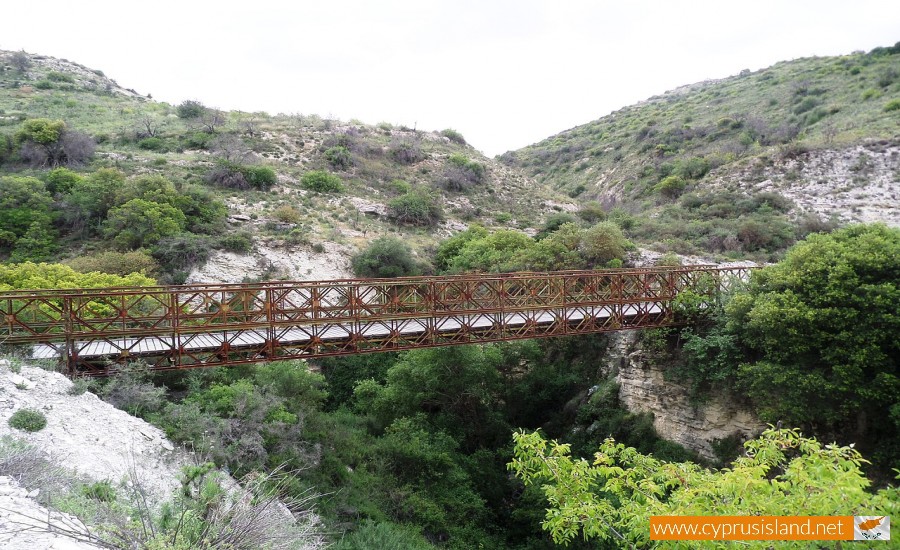 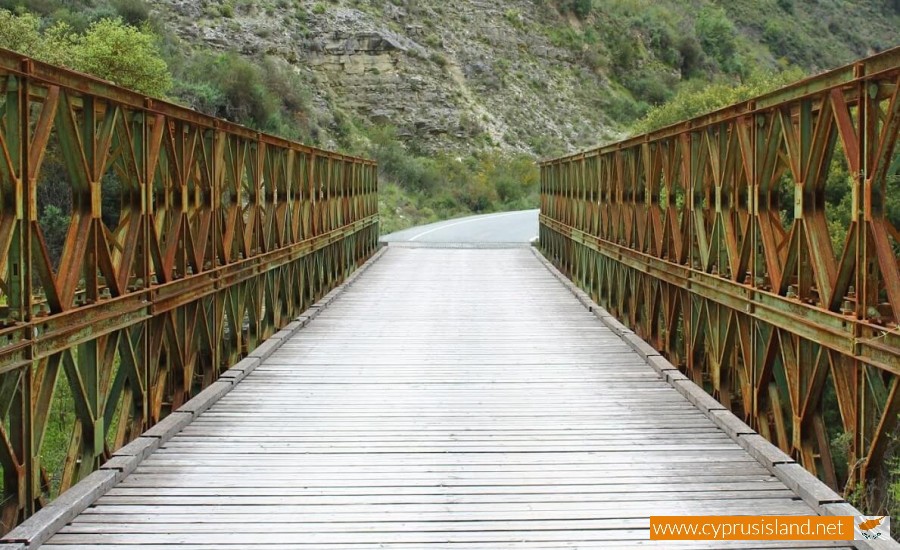 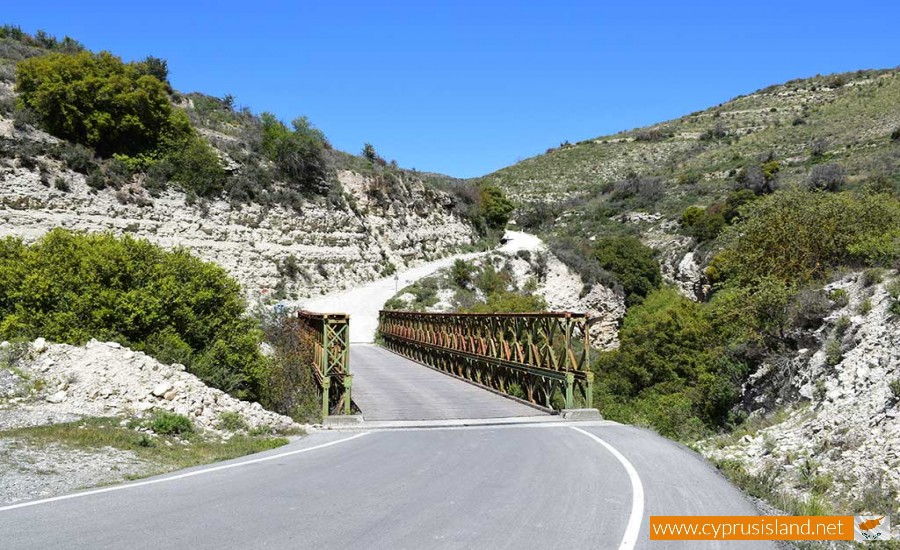 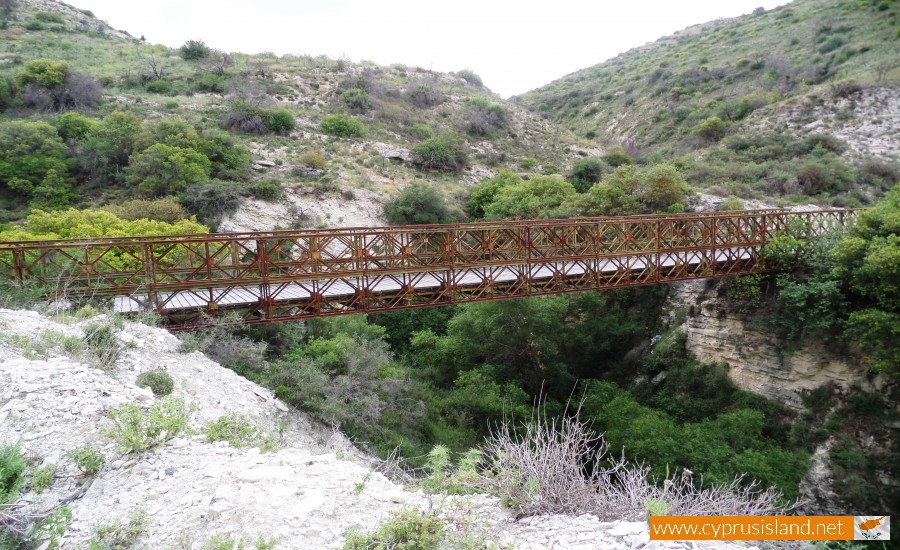