Gerovasa - Trozena is an abandoned village, surrounded by nature and thick vegetation and it is located in the Limassol district in Cyprus. The community is made up of two settlements, Gerovasa and Trozena. In reality it is about two villages that are nearly connected with each other so that they form one community. During the last few decades, the community has been abandoned.

Gerovasa-Trozena village is situated at the borders of the Limassol and Paphos districts. It is about 24 kilometres from Limassol and it is built at an altitude of 455 metres above the sea level. To the north it borders with Praitori, to the northwest with Kedares, to the west with Kidasi, to the south with Dora, with Malia to the east, and to the northeast with Arsos.

Gerovasa was mostly inhabited by Turkish Cypriots, while Greek Cypriots lived in Trozena even though the villages were nearly joined together. The residents lived together harmonically and their occupations were mainly agriculture and livestock.

Gerovasa was mainly a Turkish Cypriot village and the name in Greek means holy valley. The population had increases and decreases bewteen1881 and1946 when it increased dramatically. From 1960 it then began decreasing and was eventually abandoned by its residents in 1963-4 during the bi-communal riots that occurred. They then moved to the neighbouring village of Malia. In 1964 they moved to the villages of Episkopi and Avdimou along with the other Turkish Cypriots from Malia. After the Turkish invasion some of them moved to the northern parts of Cyprus, while the others moved to the Acrotiri British Base. They stayed there until 1975 where they were moved to the north of Cyprus during the population exchange.

Trozena appears in the 19th century sources as a feud. It always had very few residents and was inhabited by Greek Cypriots. The village was abandoned in 1990 due to urbanism. All the houses in Trozena have become ruins apart from the Agiou Georgiou Church which was built in 1885 and is still maintained today.

The ruins that exist amongst the green valley create an unknown feeling towards the eyes of the visitors as it isn’t a common phenomenon. It seems to be like a ghost town as there are many personal items, clothes and chairs left in the houses without doors. There is a water fountain which has water all year round and creates the Gerovasa-Trozena waterfalls. There is also a well-known steel bridge which links Trozena along with Gerovasa called Trozena Bridge. The bridge was built during the British rule and it still exists. 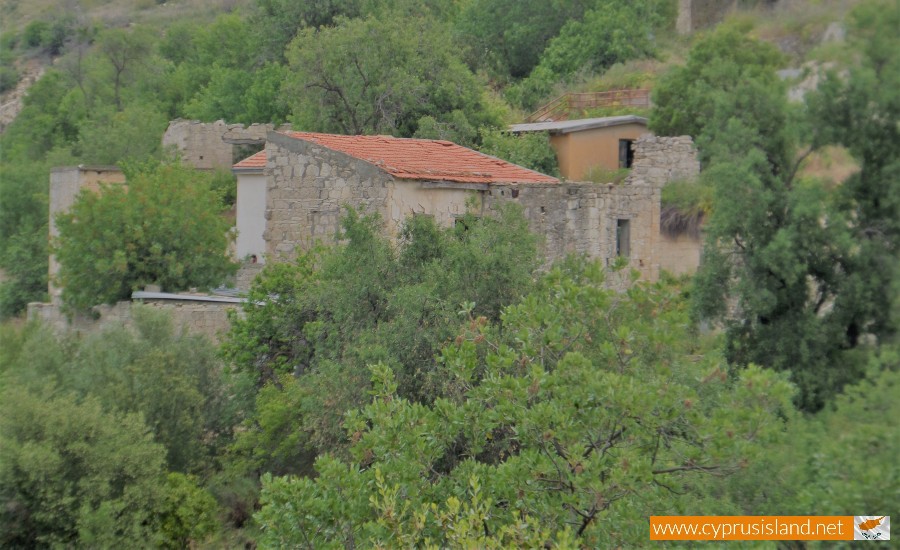 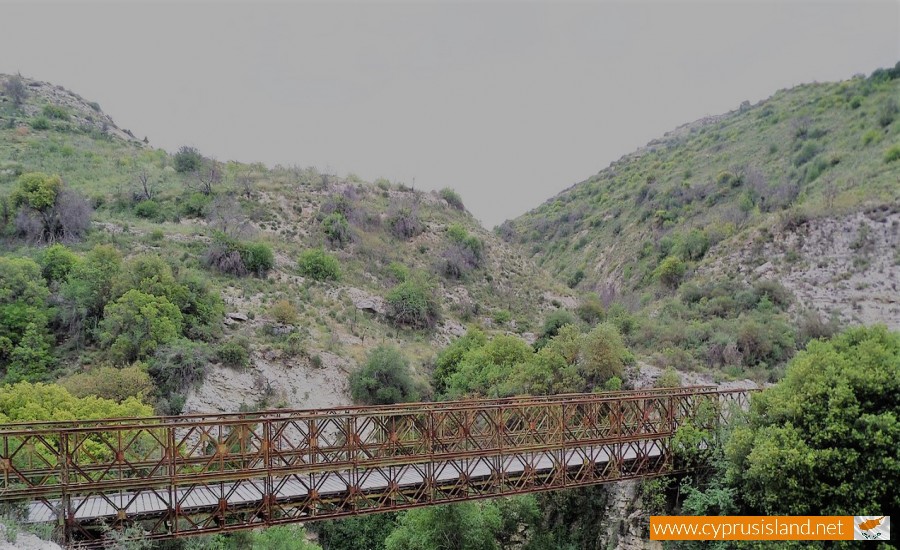 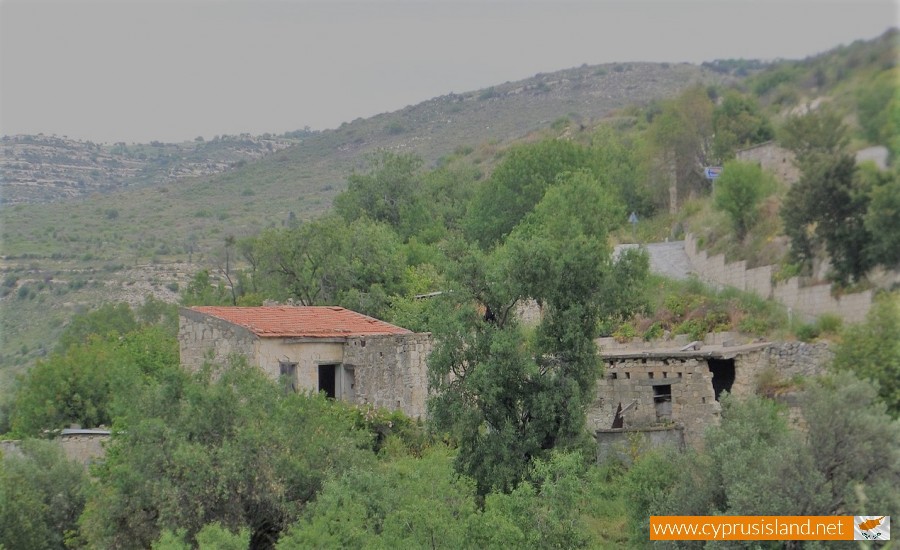 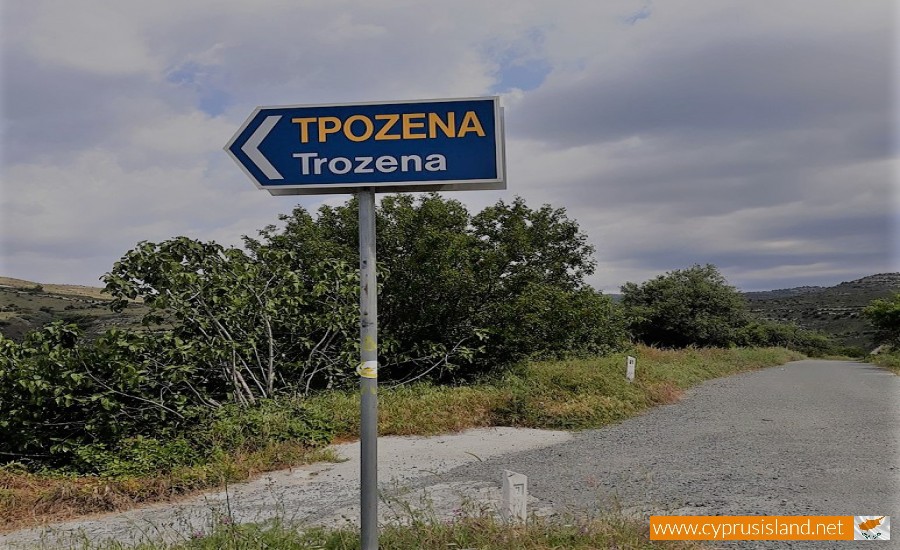 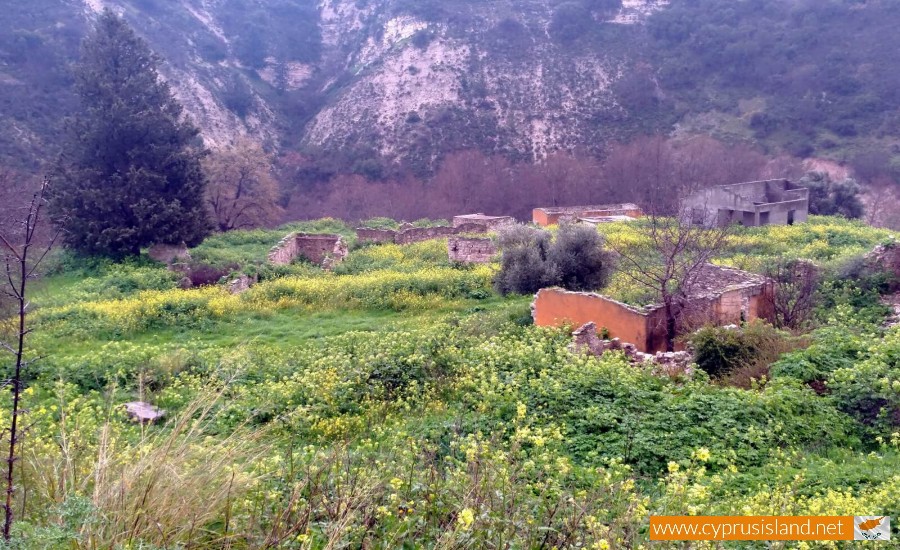 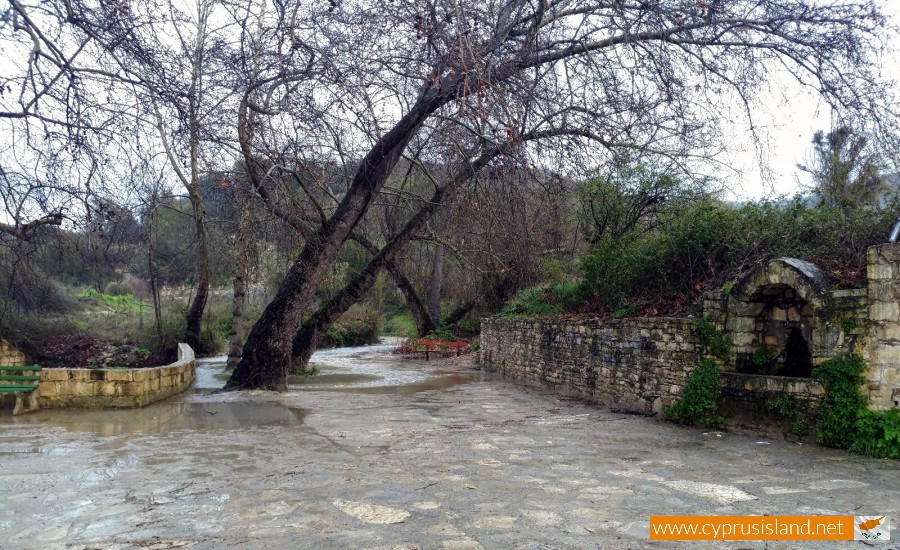 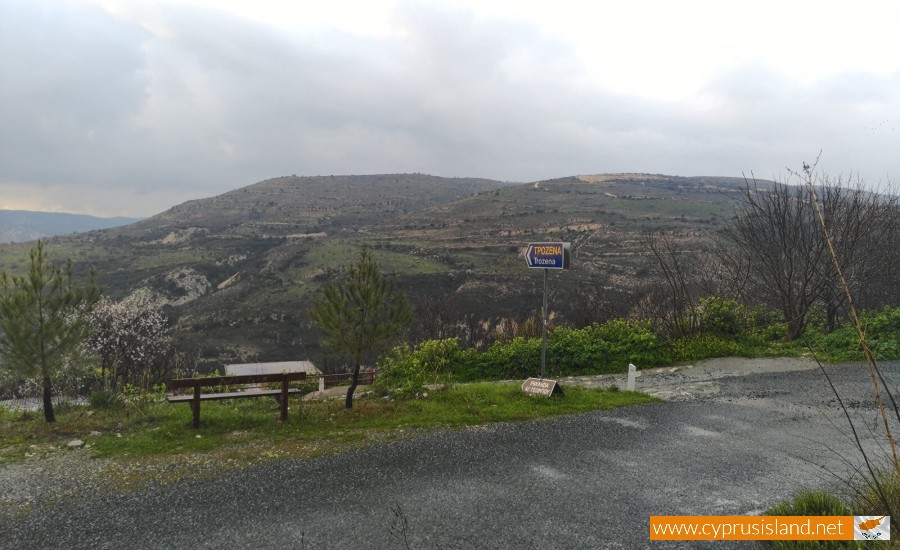 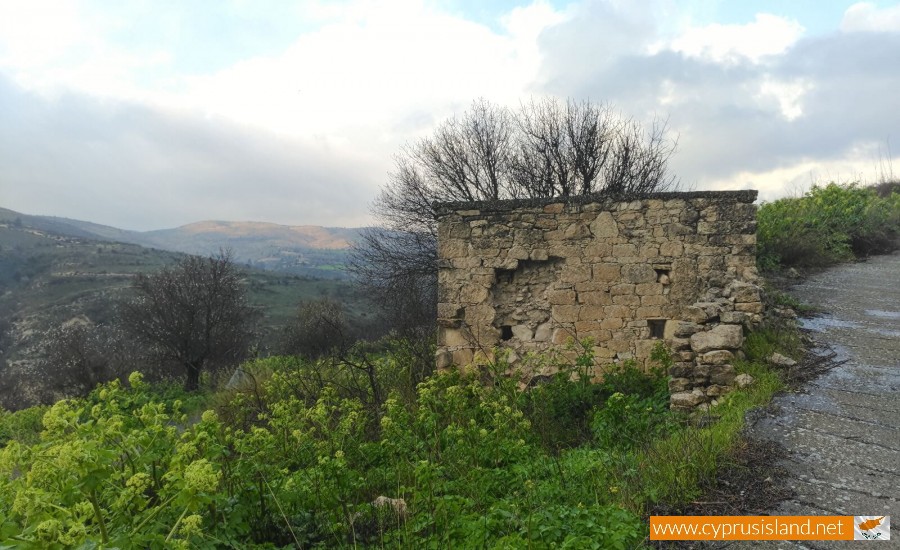 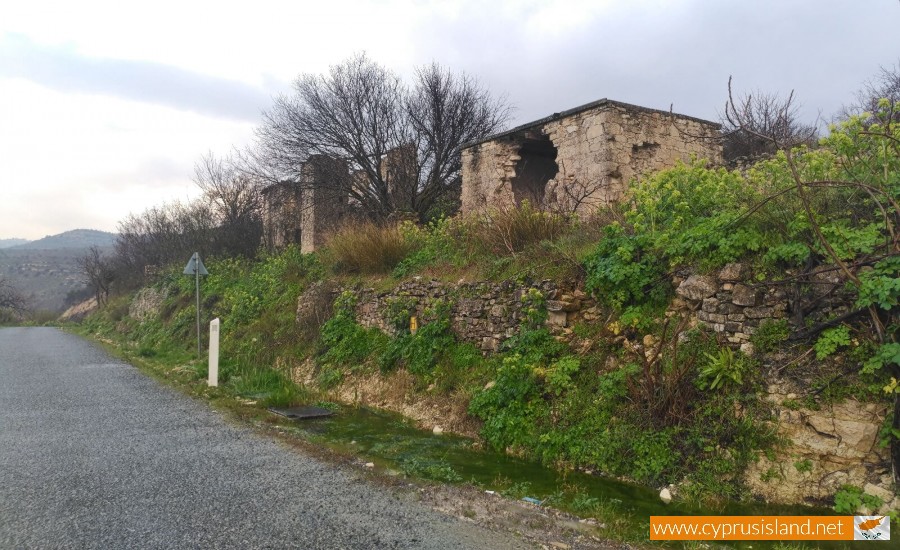 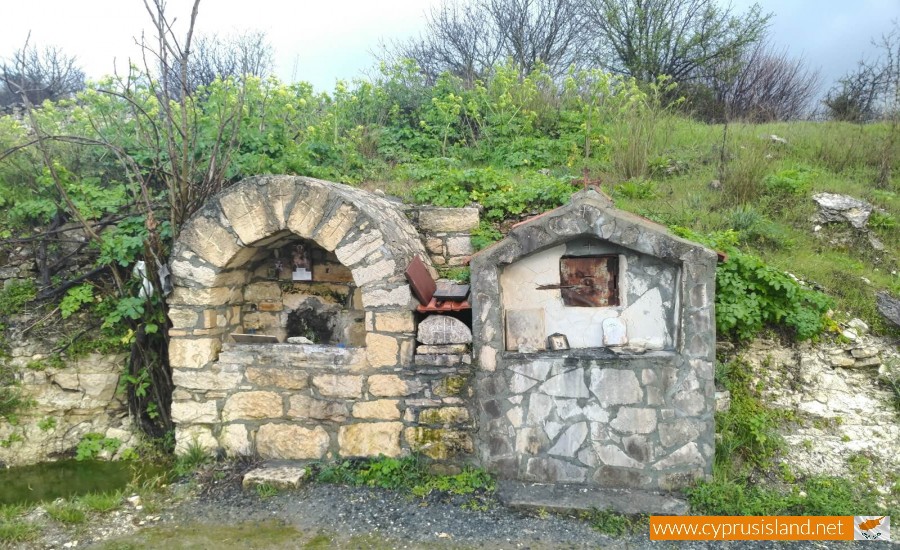 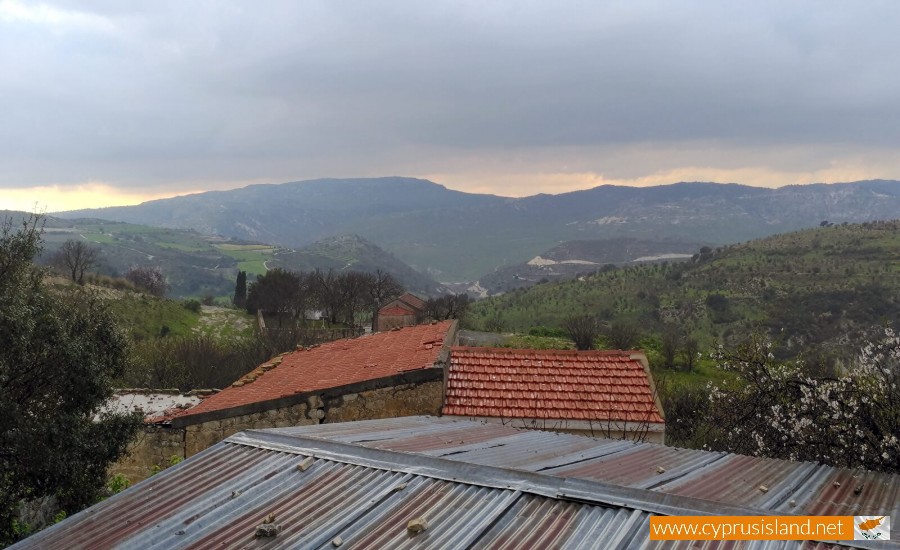 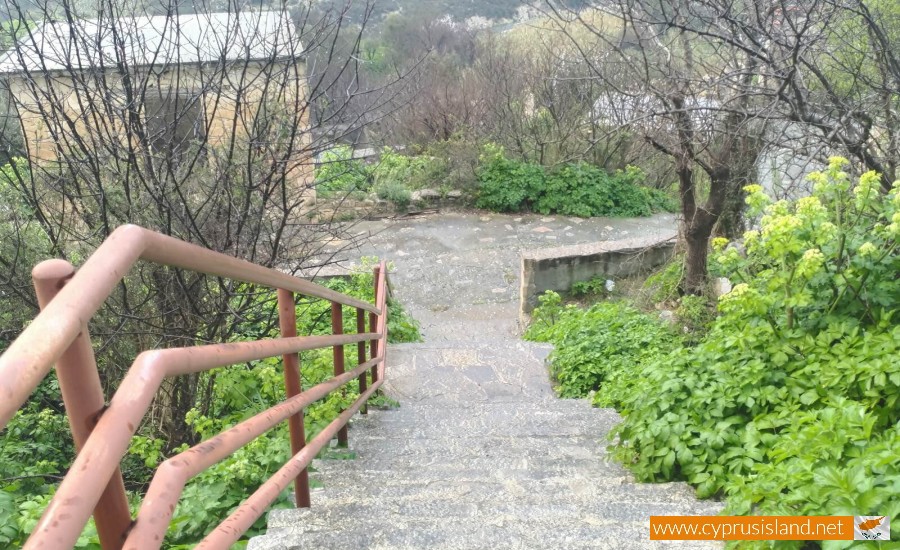 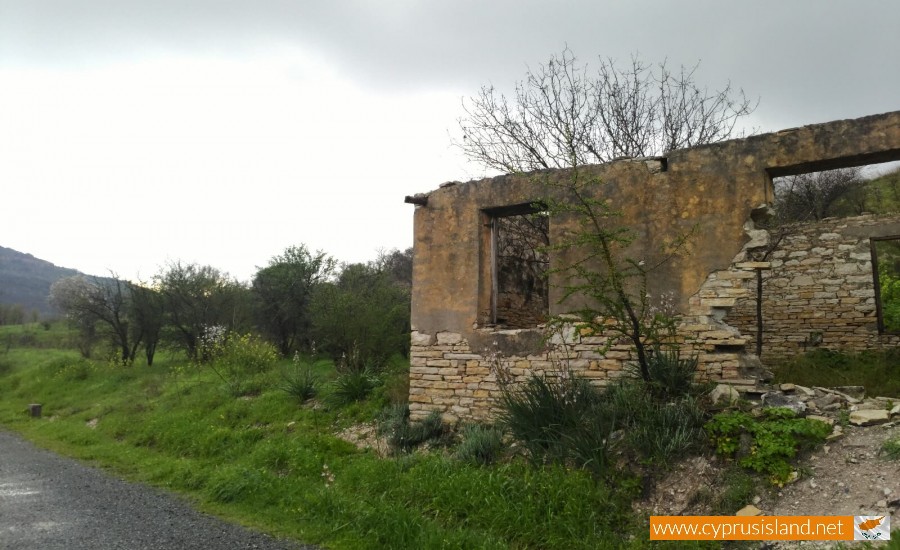