Avdimou is a village located about 13 kilometres west of the village of Episkopi in the Limassol district.

The altitude of Avdimou increases to 100 metres from 20 metres near the community and reaches up to 300 metres to the north.

The community has an average rainfall of about 450 cm. The village grows a variety of fruit and vegetables, lentils, carobs, wheat and vineyards. Livestock is also quite developed in the area.

The fact that the village is located near the sea makes the climate wet in the summer and mild in the winter. From a transportation perspective, Avdimou connects to the new Limassol – Paphos to the south, with Anoygyra and Agio Thoma to the northwest and to Prasteio and Pachna to the north. The southern part of the community is included in the British Bases.

The history of the village begins from antiquity. During the Luzonian era, Avdimou developed and was one of the 12 districts in Cyprus. During the ruling of the Venetians, Avdimou was a great centre. Since then it has become of the three apartments of the Limassol district, and continued to be a centre during all the years of the Turkish and British occupations. 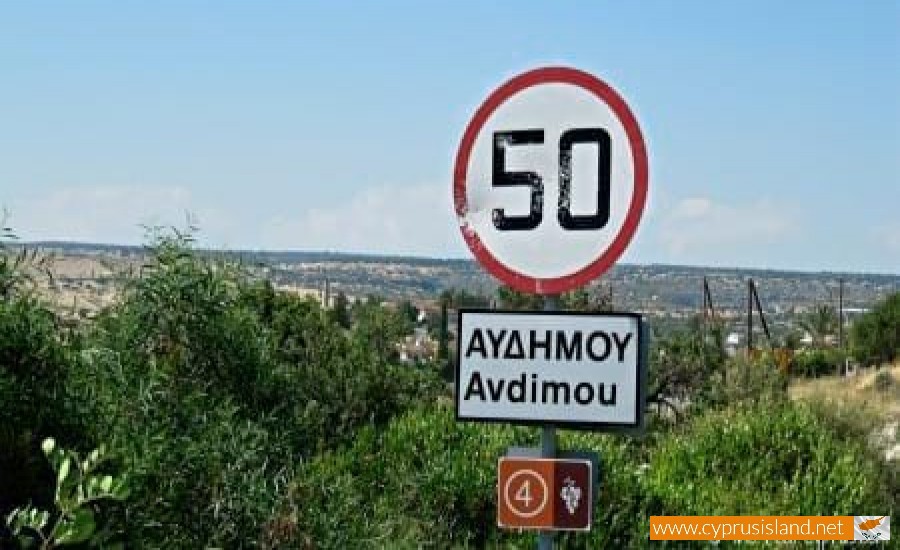 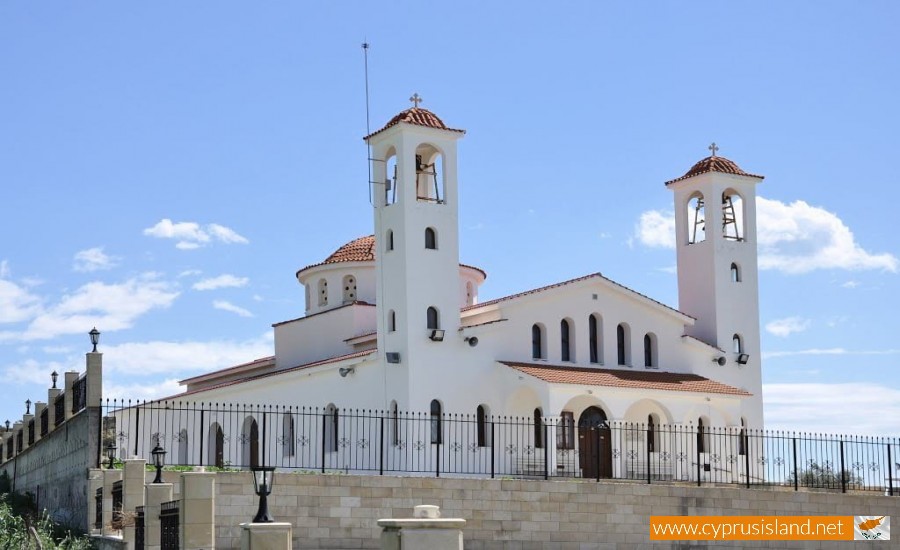 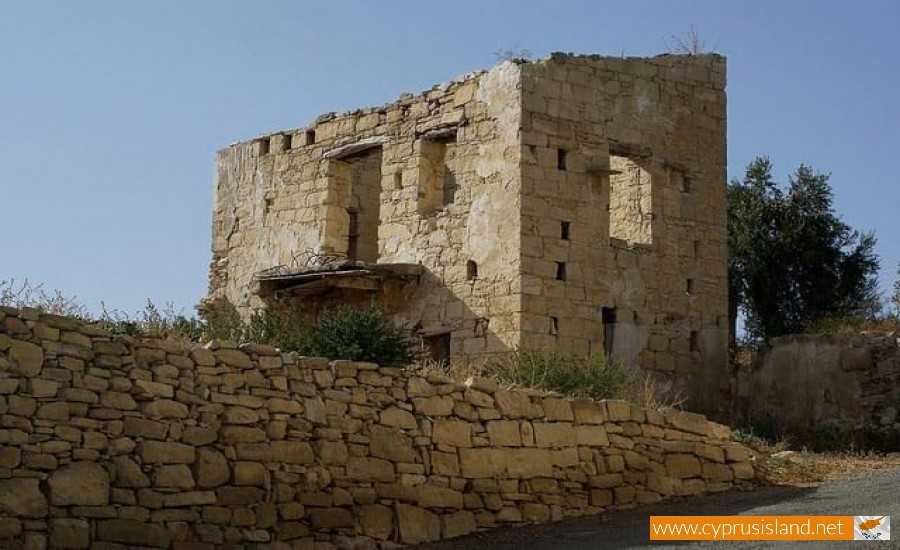