The village of Kedares is located in the Paphos district. It is situated at the foothills of the Troodos mountain range, at an altitude of 540 metres above the sea.

It is one of the most important wine villages in Cyprus m with the main varieties of black and xynisteri. There are also scattered varieties of Malaga, Moschato, Maratheftiko, Ofthalmo as well as some imported varieties.

To the east side there is a series of mountain slopes that protect the village from the strong wind in the winter , while the Diarizos River is located to the west side of the village.

The Diarizos River has been a real treasure for the residents of the surrounding area for many years.

The winter in the village is quite cold and snow is a normal phenomenon. The summers are cool and dry, attracting many tourists.

It is said that the King of Papahos Kinyras , had a holiday house in Kedares in which he stayed during the summer.

He also visited it during hunting season, as prey was plentiful in the area due to the river and the thick forest of Kykkos.

According to the official inventory on the 1st of October 2001 , the village had 61 residents and  143 houses. 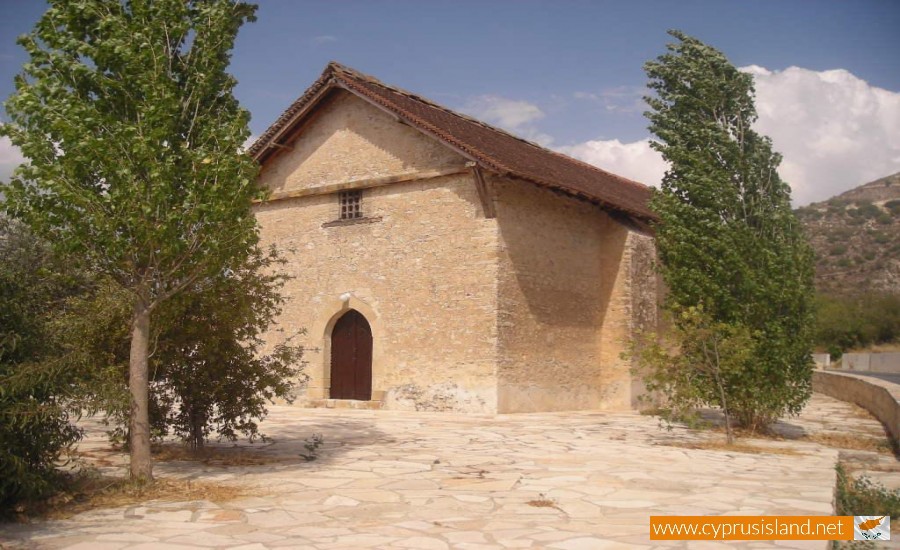 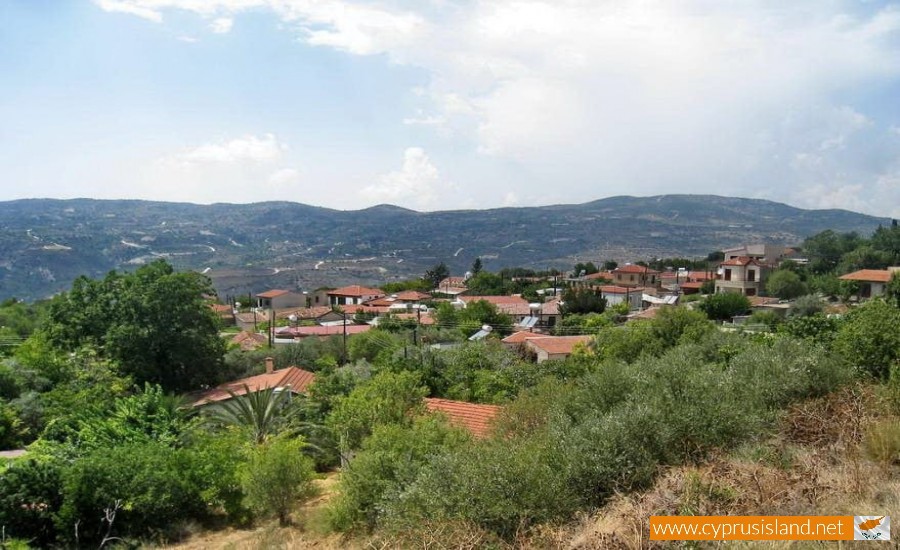 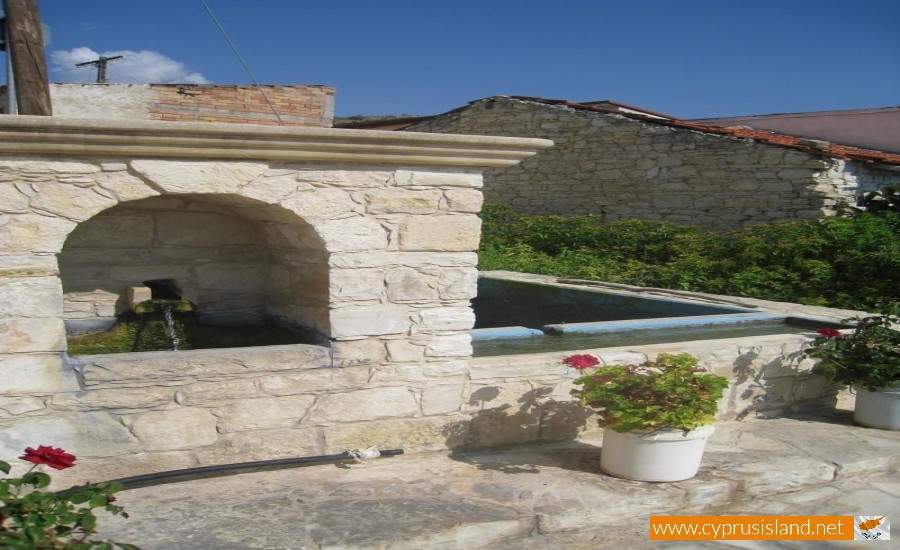 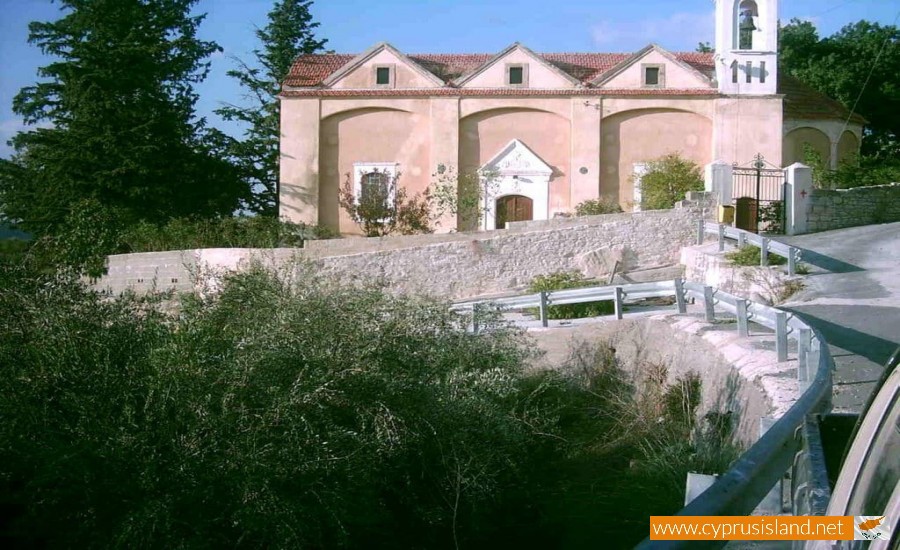