The village of Gialia is located 11 kilometres northeast of Polis Chrysochous in the Paphos district.

In order to get to Gialia, take the main coastal road “Argaka to Agia marina”, there is an old bridge, take the right turning before the road, up into the hills and you will be in the centre of the village. The old bridge is the old road to Stavros Psokas.

The village received its name from the Gialias River which passes through the village. The river begins from the middle of the mountains and divides the village into two sides. The main road of the village is located on the left side of the river.

There are two main attraction in the village, the Georgian Monastery and the watermill. There are ruins of two watermills in the middle of the village situated by the riverside. One of the two mills that was in the centre of the village was in good condition and it was then renovated. The other ruins are located at the village entrance on the right hand side.

There is also a chapel dedicated to Agios Georgios in the village. The Georgian Monastery is an orthodox monastery that was dedicated to the Virgin Mary. It is located about 5 kilometres east of the Gialia village. It was first found in 1981 and was investigated by the Cypriot Government and Georgian Government in 2006. 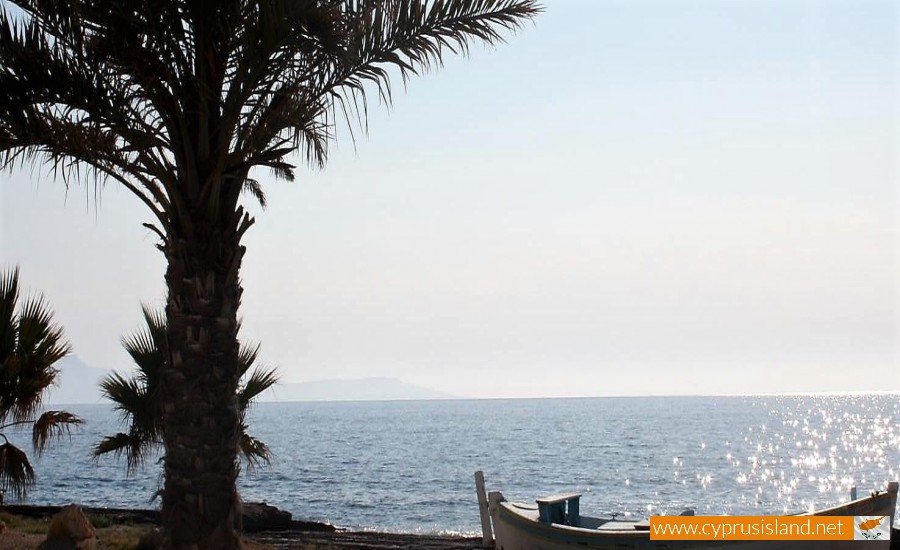 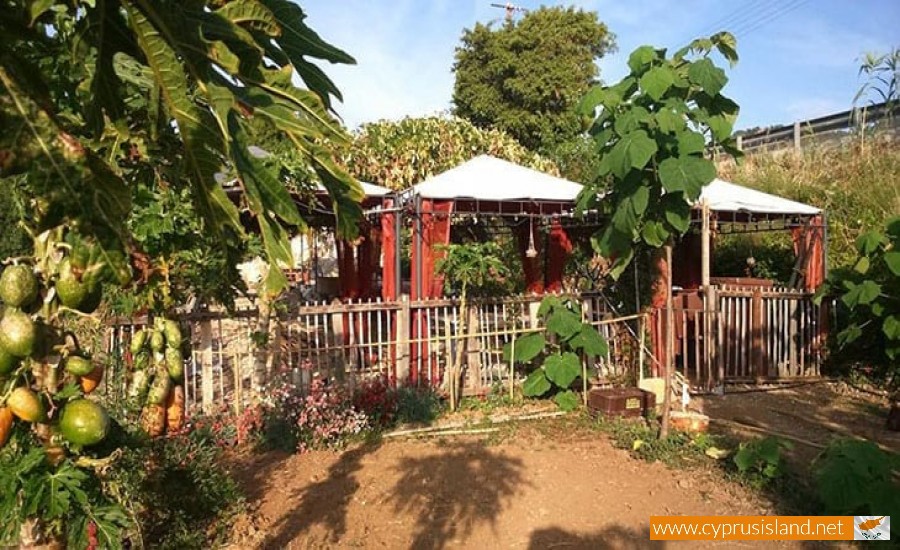 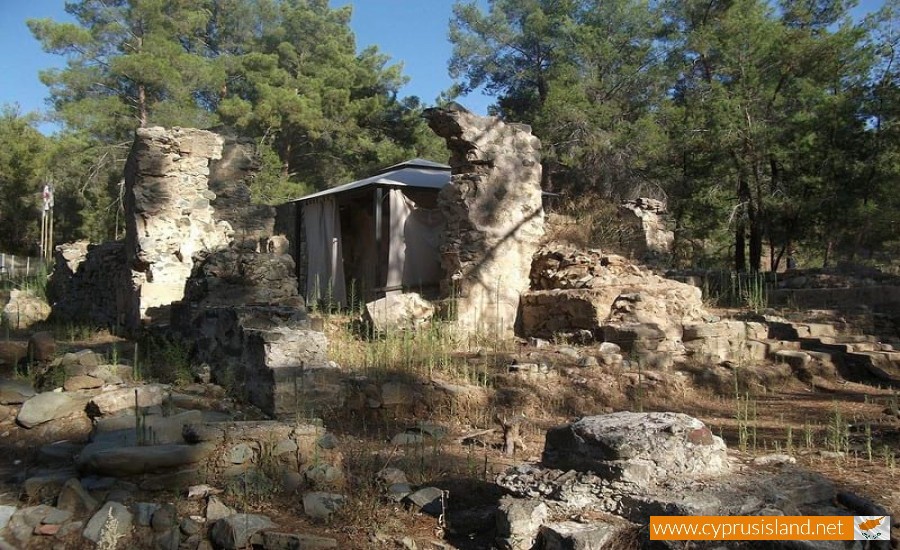