The Cyprus Postal Museum is located within the walls of Nicosia and is houses in the basement of an old two storey mansion near Laiki Gitonia, and the historical churches of Trypioti and Agiou Savva.

The Cyprus Postal Museum was founded in 1981 in order to house the rich material of the Cyprus Post Offices , related with the long history of the island beginning from the 15th century of the Venetian period , when postal services to and from Cyprus were organised for the first time.

The rooms of the museum chronologically display stamps and rich philatelic material which concerns the postal history of the island. The material that involved the period of the British Rule is on display in the main entrance. Here, visitors can admire the old series of Cypriot stamps that show the Queen of England Victoria and present the word CYPRUS. The first complete Cypriot series of ten stamps are dated to 1928 with historical locations and forms which are related with the long history of Cyprus.

Other rooms in the museum display envelopes which were released for the first time and stamps which were released during the Proclamation of the Cyprus Republic in 1960 until today. One can study the historical adventures on the island, the great forms of Cypriot history, the culture, the tourist sites, and the monuments in Cyprus as well as the island’s contribution to civilisation through the stamps, the diaries and other material on display.

The Cyprus Postal Museum displays specimens of stamps, air letters for secure mail and special rappers for the post of newspapers and magazines, postcards with a prepaid response sheet. The large variety of rural postal stamps that are on display and cover the complete postal history on the island, is truly remarkable. Special seals for secure letters, postal seals for rural post offices, British army seals as well as slogans are also on display at the museum. The visitor of the postal museum can also see the ways in which a letter or a postal sack was secured earlier on (originally with wax and later on with machines) as well as the various types of postal scales and other interesting books and magazines.

The museum manager is always willing to give you a tour throughout the museum and solve any queries in your attempt to get to know the Cyprus stamp and the rich postal history on the island. Visit the Cyprus Postal Museum in order to enrich your knowledge and learn about stamps and the history of Cyprus from first-hand. It is a worthwhile visit that will not disappoint you. 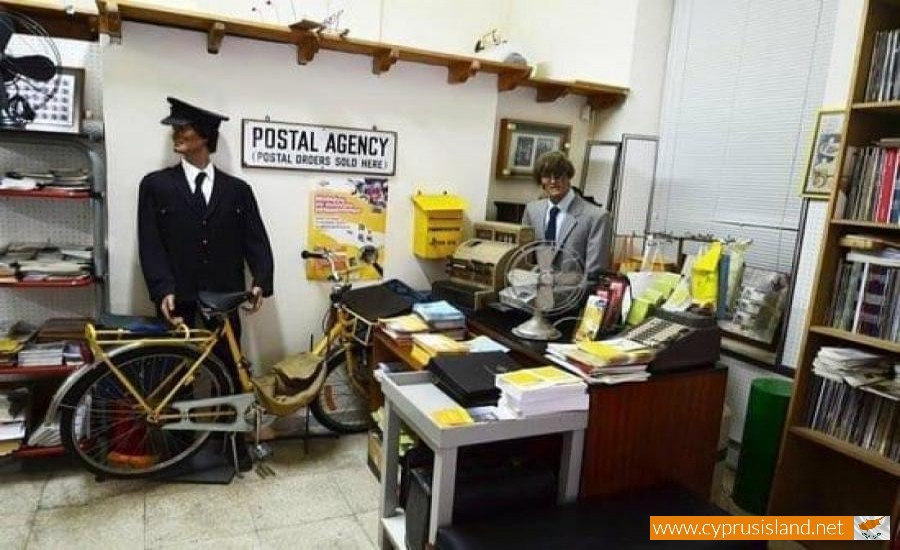 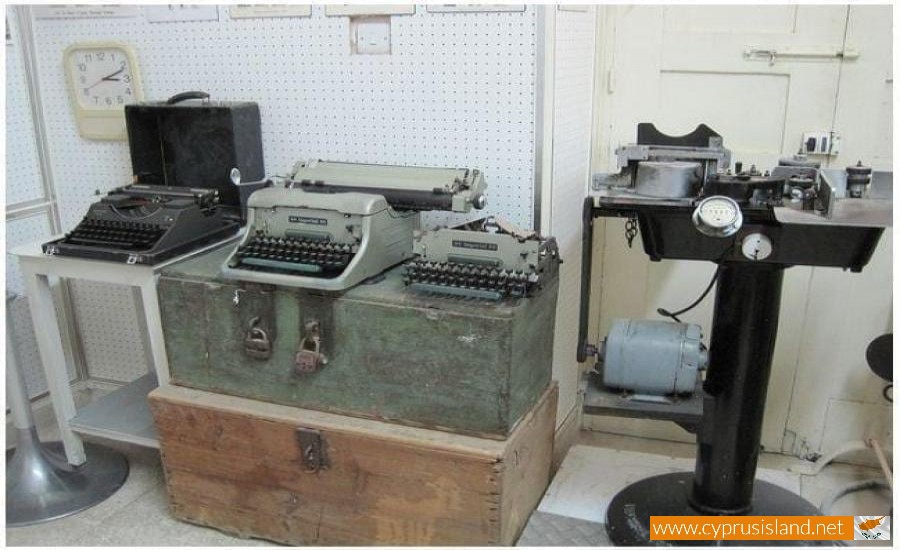 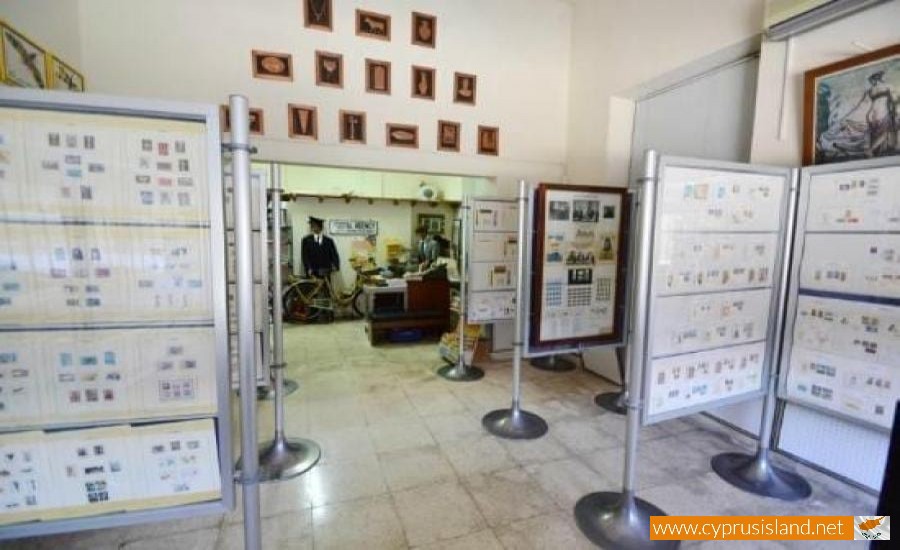