The Agia Elisavet Chapel is situated three kilometres south of the village of Agios Amvrosios in the Limassol district. More specifically the chapel was built during the 16th century on the ruins of an older church.

This church is truly a jewel and a priceless treasure for the village. It is small in size but very attentive and beautiful. Its architecture is Basilica with a double roof. The whole construction is made of small rocks, which have been maintained by the department of antiquity. Four large columns which stand out for their size and which protrude from the two sidewalls support the church.

A small window is situated above the west entrance, which brings light into the church. Towards the north and south walls, the two pessaries stand out. In the middle of the unique external socket in the Holy Step is a small window, which lights it.

Internally, the church presents a particular architectural interest. The roof is made of stone and is in a very good condition, after the maintenance made by the department of antiquities.

The wonderful murals of the 16th century impress visitors of the Agia Elisavet Chapel, which were still in good condition even though they had been damaged with the passing of time. The murals decorate this small church and stand out for their style. Unfortunately, many of them could not be maintained and recognising the faces of the saints is difficult.

The interior as well as the exterior of the Agia Elisavet Chapel is a real jewel for the area as well as a pilgrim site for believers. The whole building was completed with the surrounding courtyard of the church, which was renovated during the restoration of the temple in 1998.

The church is celebrated on Tuesday after Easter, as the celebration date is transferred from the 24th of April due to Lent. The Holy water of Agia Elisavet can be found a few metres from the church in the riverbank. 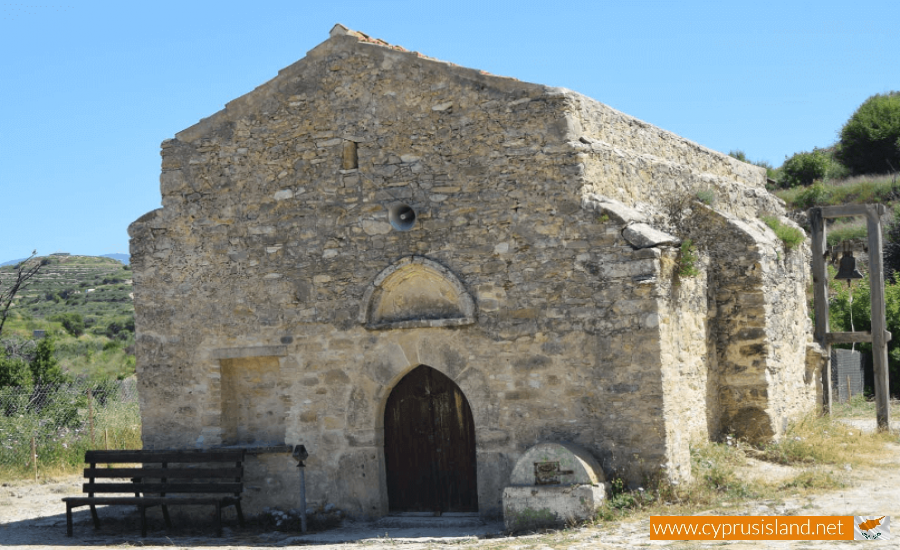 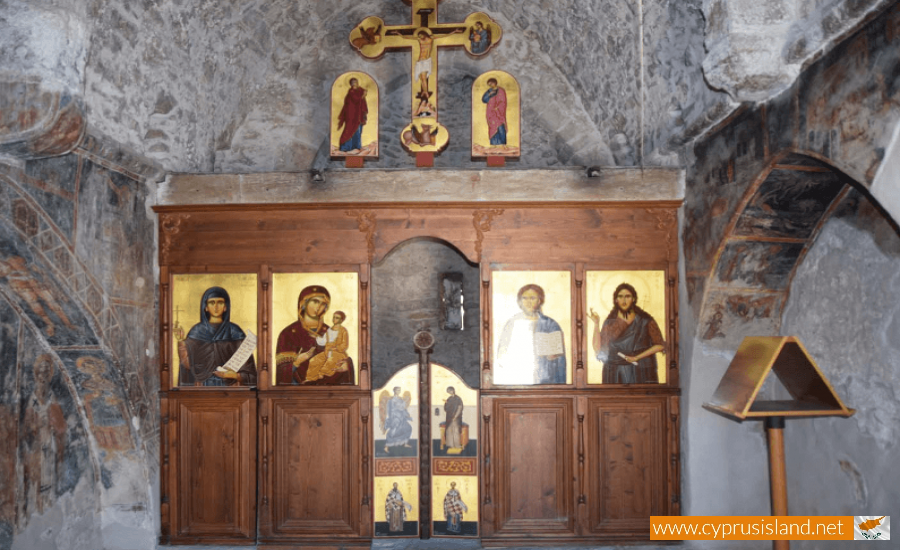 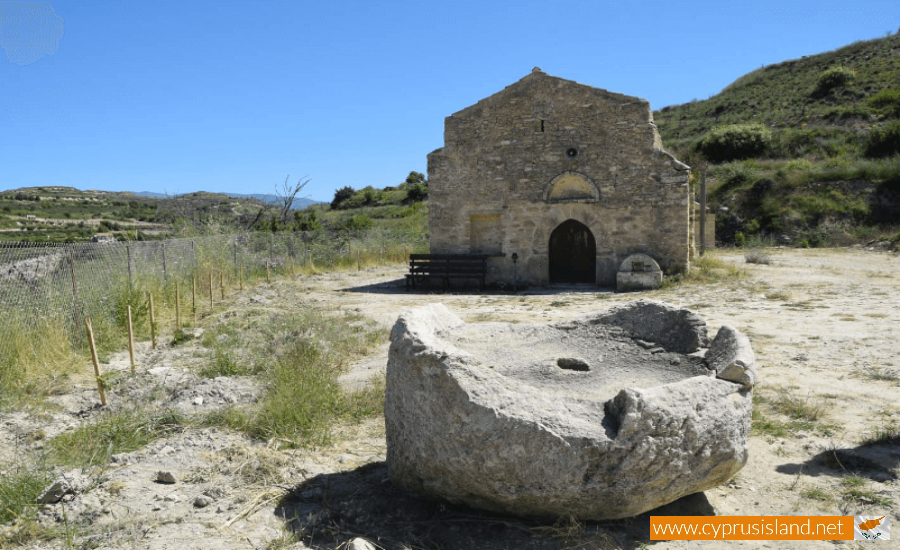