The Agiou Georgiou Chapel is located in the village of Deryneia in the Ammochostos district.

In the situated in the main square of Deryneia and it is a very old chapel of byzantine architecture with a dome.

It is dedicated to Agio Georgio and it was built during the end of the 15th century or beginning of the 16th century.

The altar is split from the main temple with a beautiful wooden and golden plated iconostasis that was made during the 16th century.

There is also a large mural with Agios Georgios on a horse, surrounded with smaller icons of his torments, under the arch on the north wall. The west part is an addition to the chapel, but the time of creation is unknown. 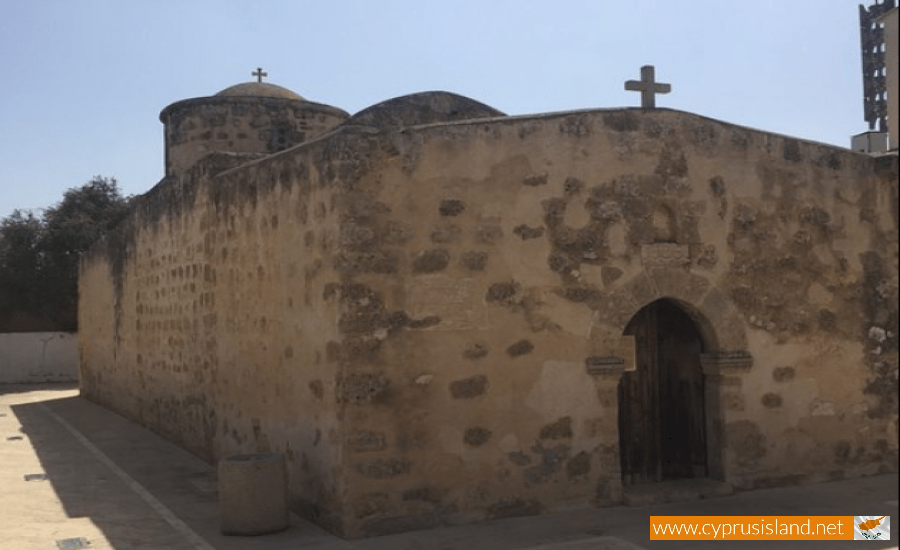 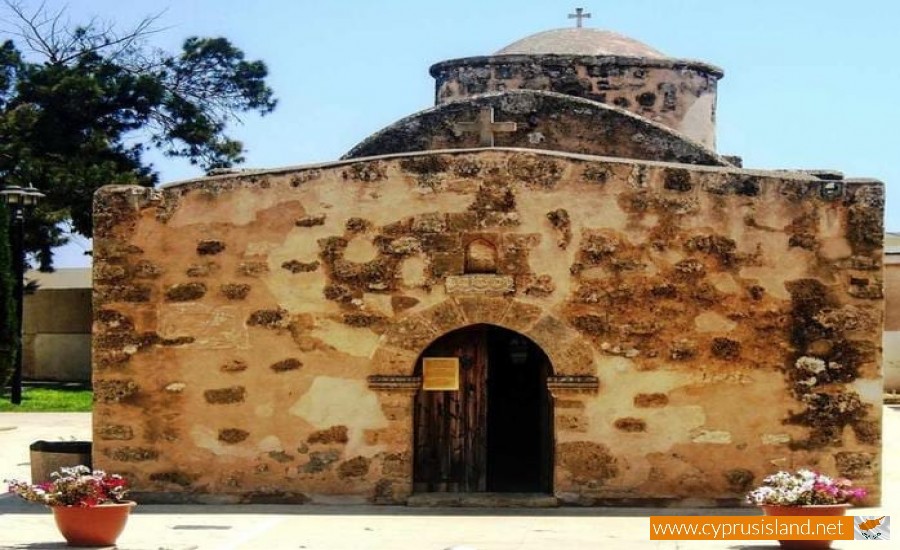