The Agiou Modestou Church is located in the village of Deryneia in the Ammochostos district. In particular the church is located at the centre of the municipality, at the square which was built during the beginning of the previous century.

Agios Modestos was built during the beginning of the 4th century in the town of Sevasteia of Asia Minor and was the Archbishop of Jerusalem.

He is considered a protector of animals.

The area in which the chapel was built, is where the farmers threw the dirt from their animals. When a pandemic fell upon the animals, they built the chapel and dedicated it to Agio Modesto in order to protect them. Many wax creations of animals are also kept in the church.

The saint is celebrated on the 16th of December and there a great festival takes place. There are only 2 or 3 churches that are dedicated to Agio Modesto in Cyprus. 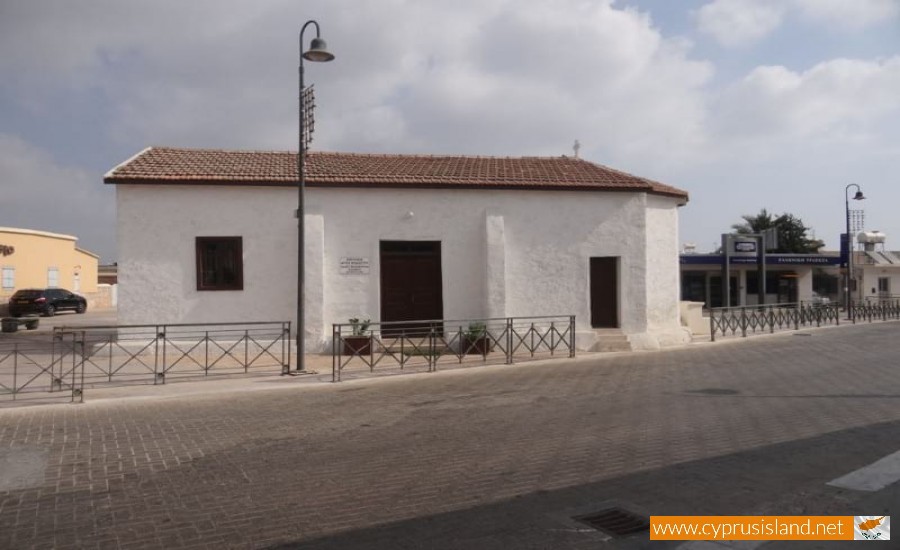 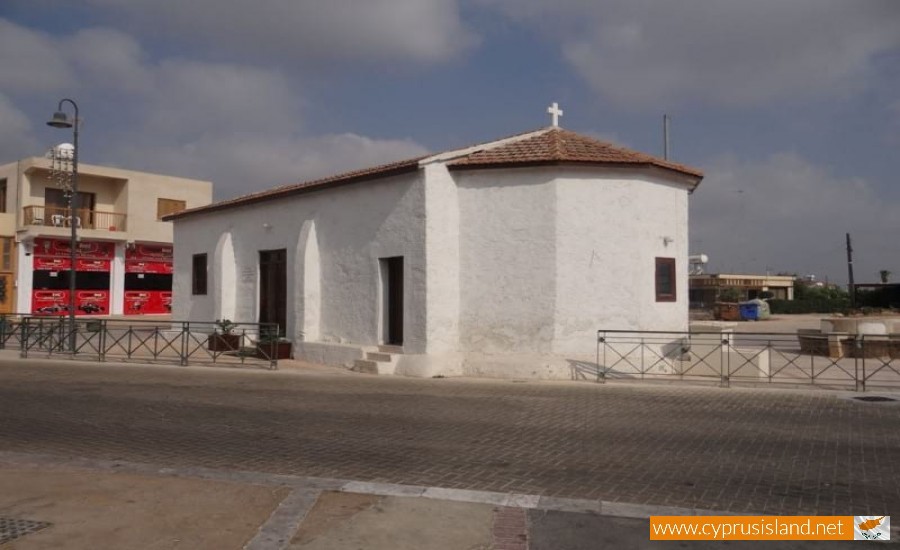