Located 6 kilometres northwest of the village of Kalavasos in the Larnaca district , are the mines of Kalavasos. These mines have assisted in the employment of many people during its operation. The area of Kalavasos has many advantages and mainly due to the Vasilikos River which ensured the irrigation and water supply as well as the metal deposits in the area.

The Kalavasos mines offered work to the agriculture population of the nearby villages and they assisted in bringing large amounts of foreign currency towards the economy of Cyprus. The mining activity was important for the island’s economy.

Today the mines remain closed and abandoned. The community board of Kalavasos has programmed the maintenance of the Mousoulou mine entrance in such a way so that the visitors look at the mine excavation as it occurred in the older years.

At the same time the archaeological research showed that the process of the metal occurred at the mine area.  This is confirmed from the existence of rust which was found in the area. It must also be noted that the mine operated with the use of firewood from the forest. The mines were also operated mainly by slaves.

The flourishing period was succeeded by a great period of decadence. The mining process stopped for centuries and began again during the 19th century. The mine had contributed to the housing development in the area and therefore in the population development. One would say that the whole village existed due to the mining company.

The area of Kalavasos had 5 mines for the mining of copper. These mines are known as Platies, Petra, Mavri Sykia , Lantaria and Mavridia which belong to the Greek Mining Company.

The piles of rust and other metal remainders in the area of Kalavasos are proof of the exceptional mining activity during Antiquity which is due to the Phoenicians and later on the Romans.

During the earlier years, the area of Kalavasos began to create an interest to the mining companies from 1927, when the Pyrites Mining Company researched the area. The research brought to light some of the non-copper pyrites to light, which were not however economically useful. Therefore the relative mining permit was suspended in 1932.

Research in the area began again in 1935 from the Greek Company of Chemical Products and Fertilizers of Athens. The results of the research were very encouraging and the area was developed into a large mining centre.

The metal activities of the Green Company of Chemical Products and Fertilizers was undertaken in 1948 by the Greek Metal Company  , the interests of which were transferred to the Greek Cypriot community after the independence of Cyprus in 1960. 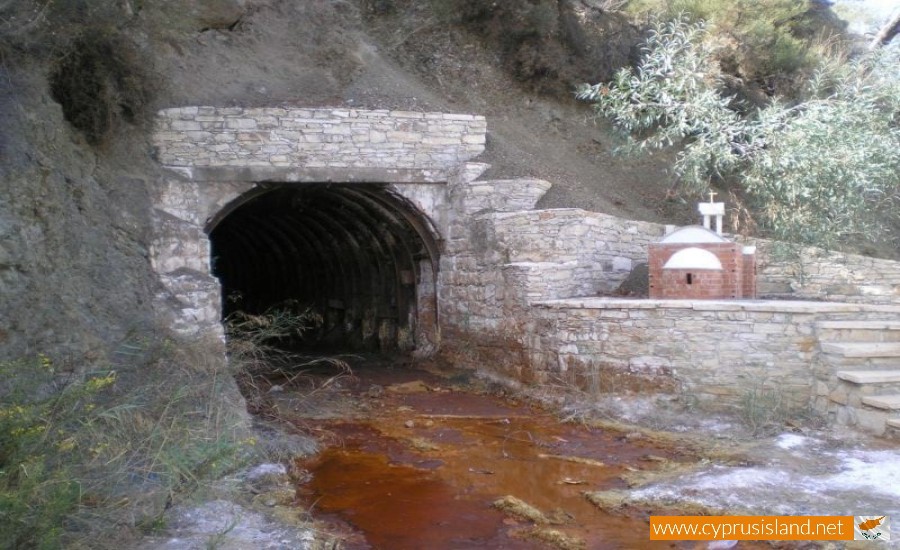 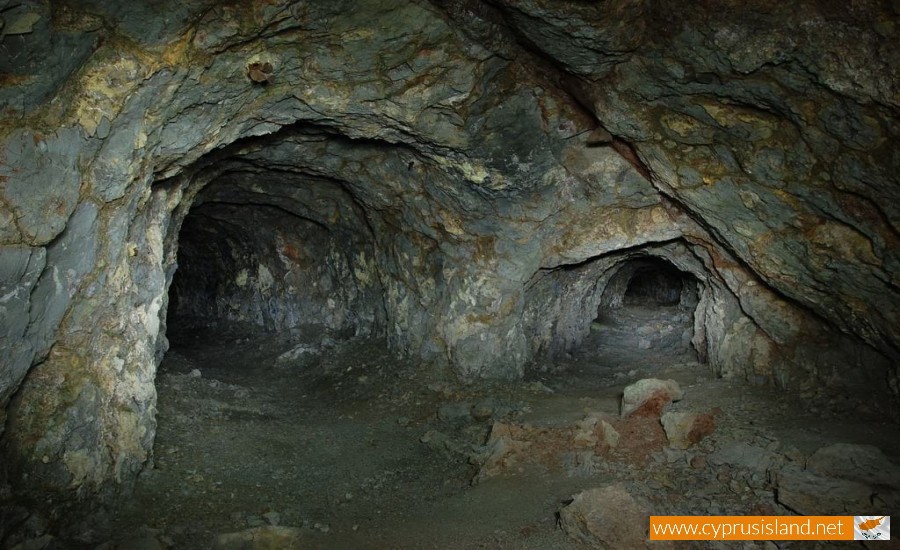 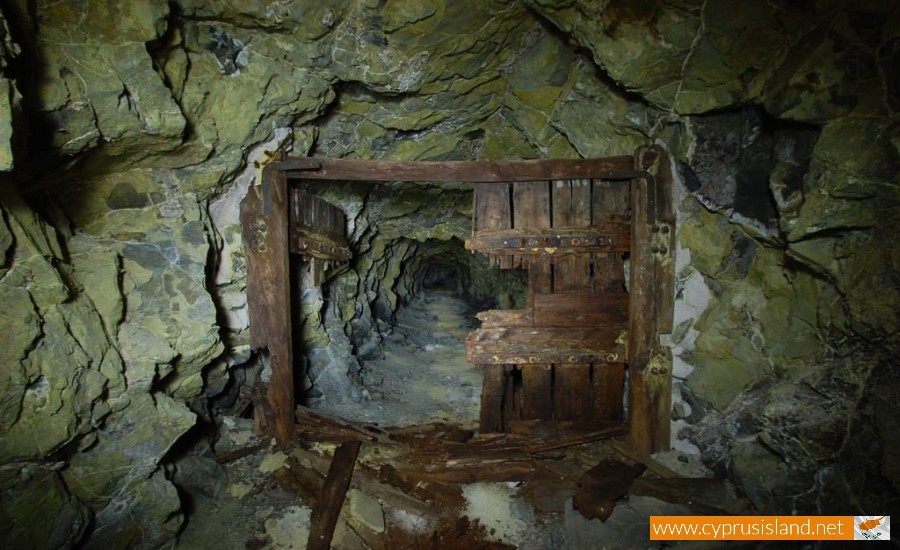