The Lantaria Mine is situated in the Kalavasos village in the Larnaca district. It is located between the Petra and Platies mines and it is the first mine which began modern mining activity in 1937 in Kalavasos.

It is the largest mine in stocks and production of copper mine. The Mavridia mine includes six reservoirs of a total size of 5.750.000 tones. From these the largest is the Mousoulou reservoir which has a size of 2.500.000 tones with an average of 2% copper and 40% sulphur.

This reservoir was discovered in 1964 and was named Mousoulou reservoir in honour of the professor L.Mousoulou who contributed substantially in its discovery. From the beginning of its mining activity in 1937 until its termination in 1978, 3.1 million tons of metal were excavated from the Mavridia mine.

During the same period the total amount of metal exportation in the area reached 2 million tonnes. 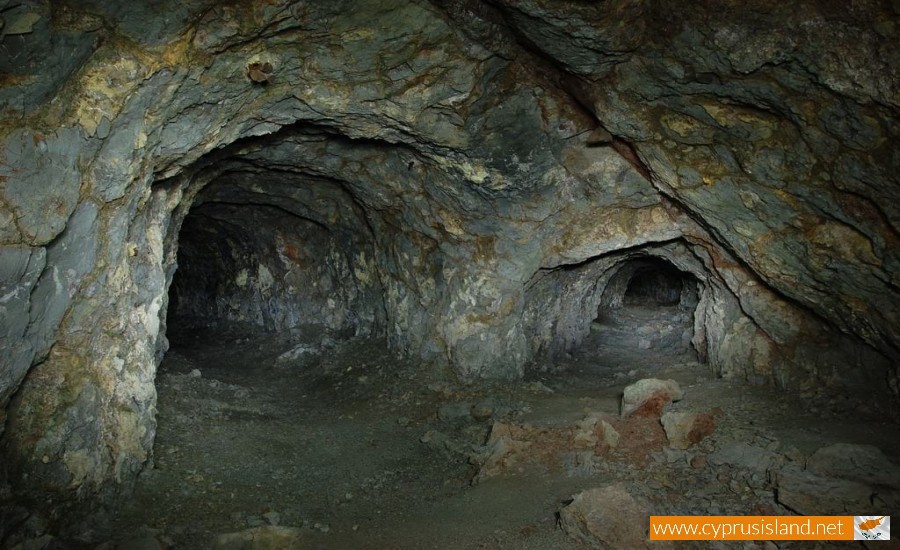 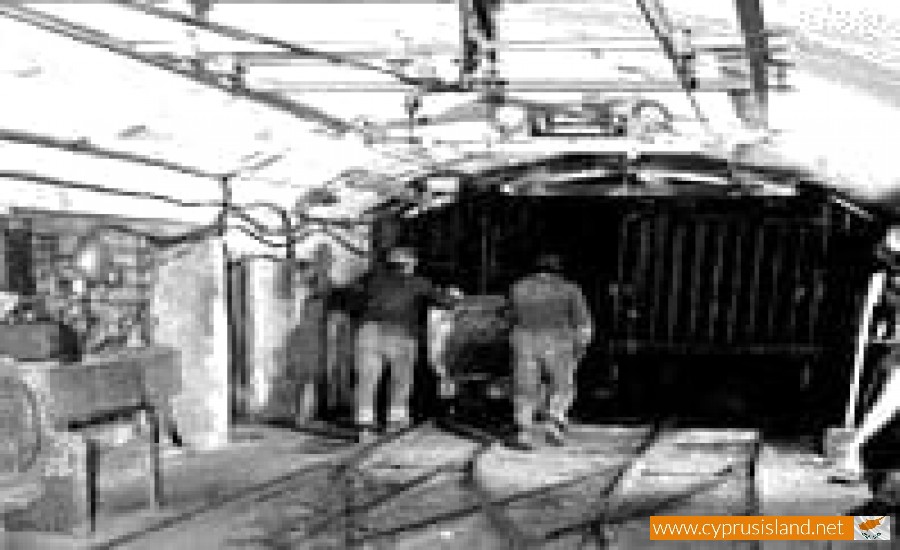