The Mavri Sykia Mine is situated in the Kalavasos village in the Larnaca district. It is located about 1 kilometre north of the Platies Mines.

Intense mining activity was conducted during ancient times. The reservoir was of a 15 million tone size with an average of 1% copper and 30 % of sulphur. The modern mining activity of metal began in 1954 and continued until 1976 with other interruptions from 1965-1969 and from 1972-1975.

A total of 437,000 tonnes of metal were excavated from the Mavri Sykia Mine. 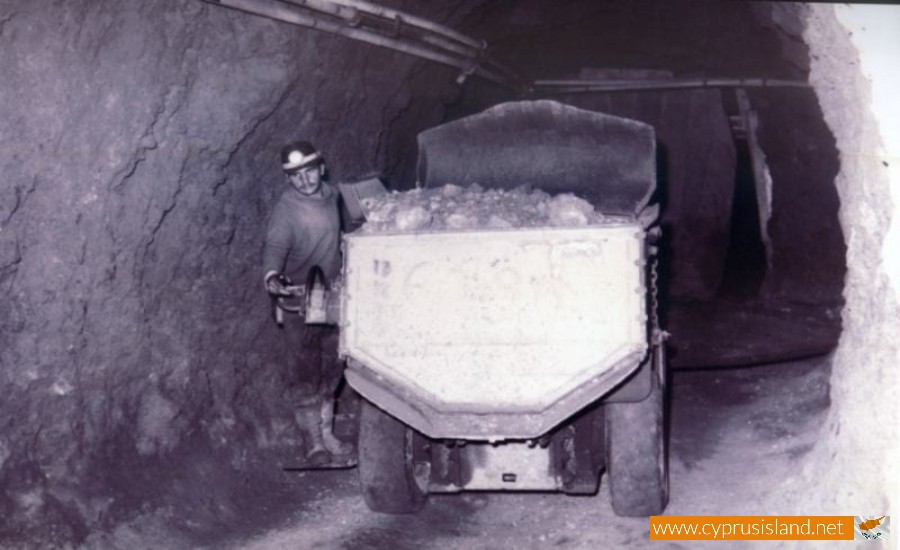 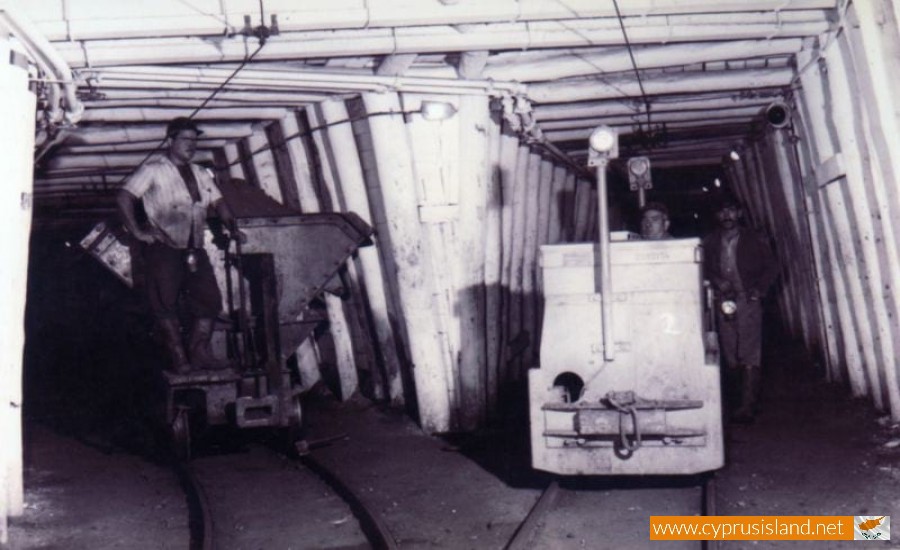