The Kokkinogia Mine is located west of the community of Mitsero in the Nicosia district and it is a sulphide ore mine of copper and sulfur.

The operation of the particular mine began during the 1940’s however the more intensive research and exploitation occurred during the period of 1973- 1979.

The exploitation occurred with the application of underground methods. The transportation to the surface took place with the use of tunnels and wells, while its process was done in an enrichment plant in Mitsero. From there the final product was transferred to Vasiliko , which is where it was shipped abroad.

In addition, it is also worth mentioning that the exploitation of the Kokkinogia area occurred from ancient years, especially during the 7th and 8th centuries B.C.

Today Kokkinogia looks like a ghost site. The area includes facilities of a cage hoisting of the well, as well as part of the railway on which the wagons were transferred.

Going through the area one understand the difficulties and the bad conditions which the miners worked in.

Even so, it is an undeniable fact that the mine development, had given work to many residents in the area during a difficult period for the island’s economy.

The mine had given a boost to the economic and social development of the area as well as the surrounding villages. 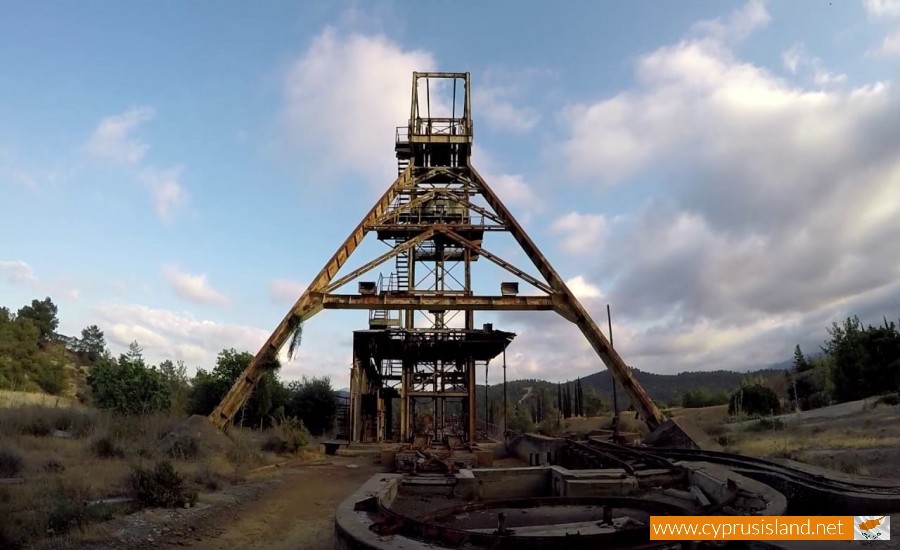 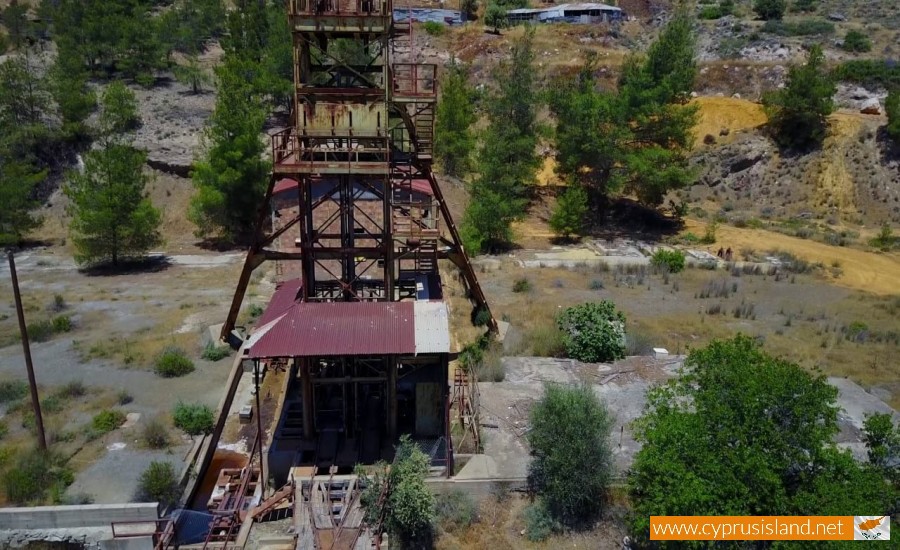 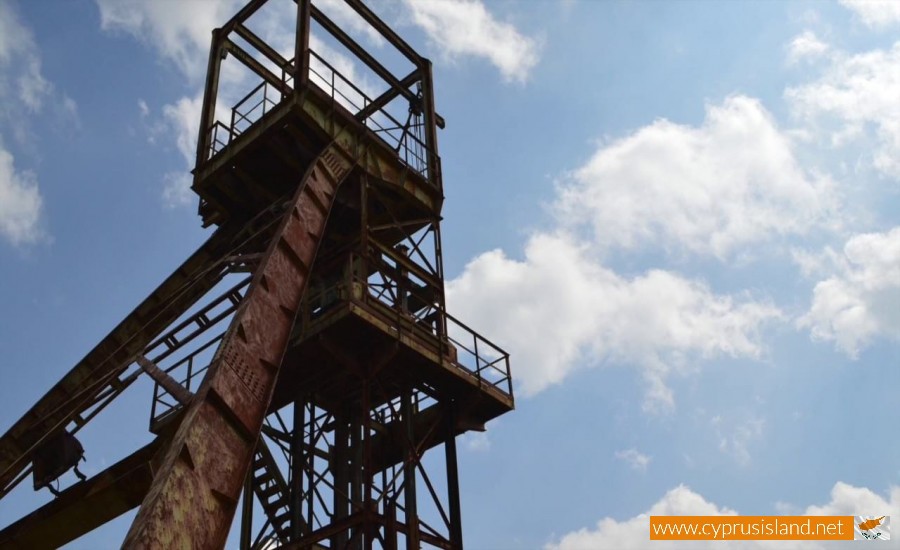 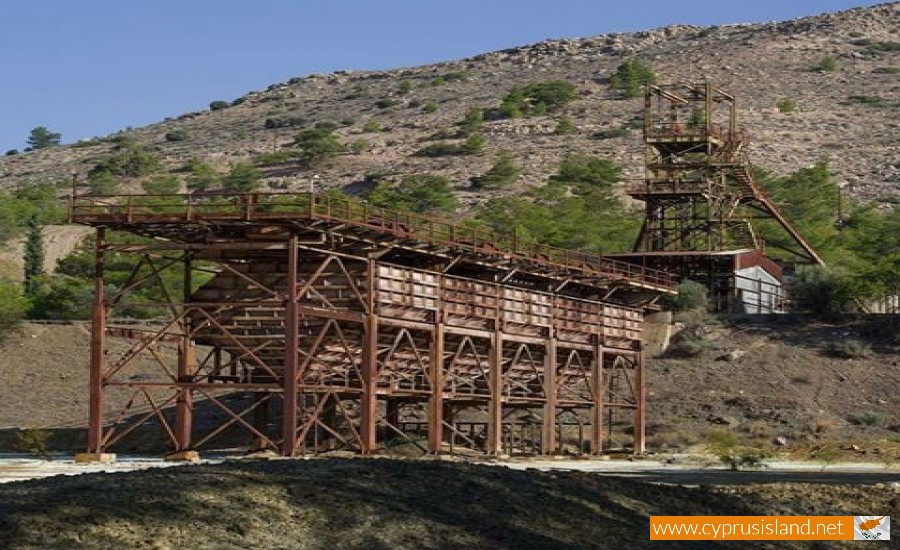 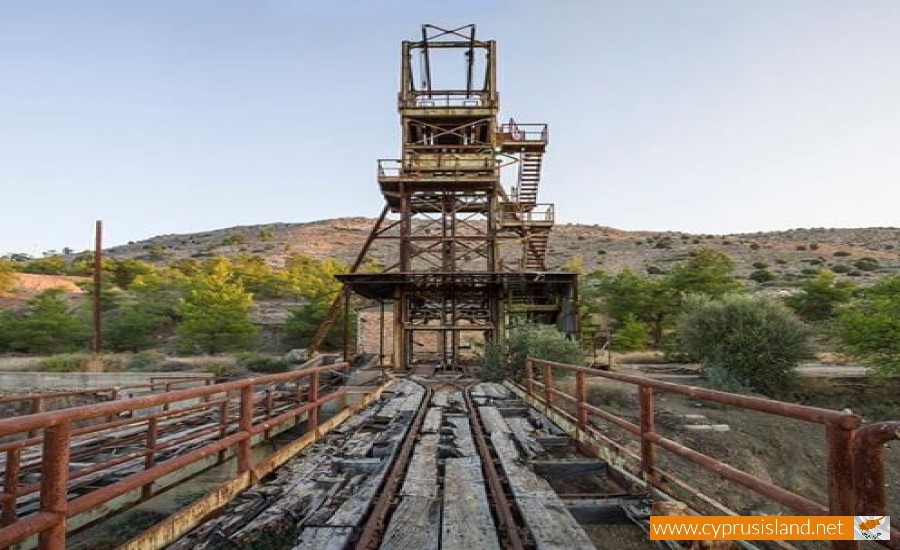 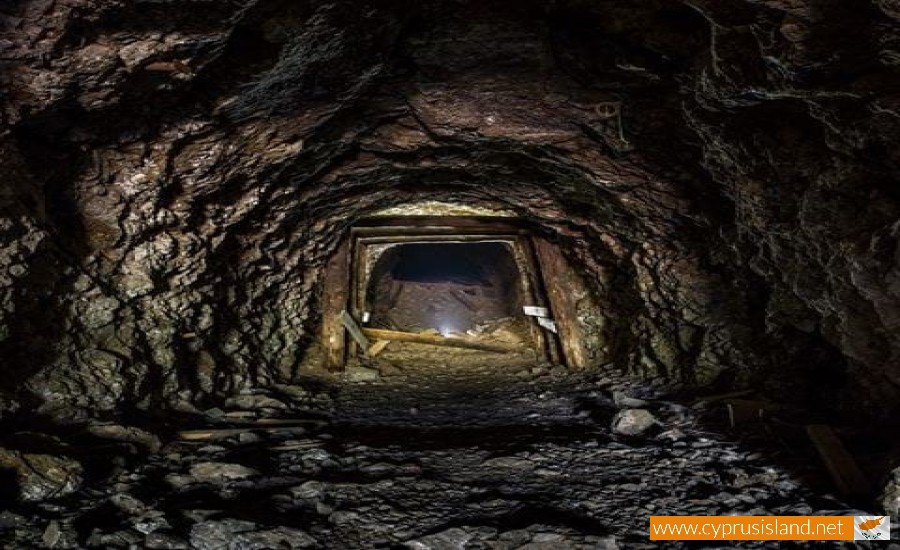 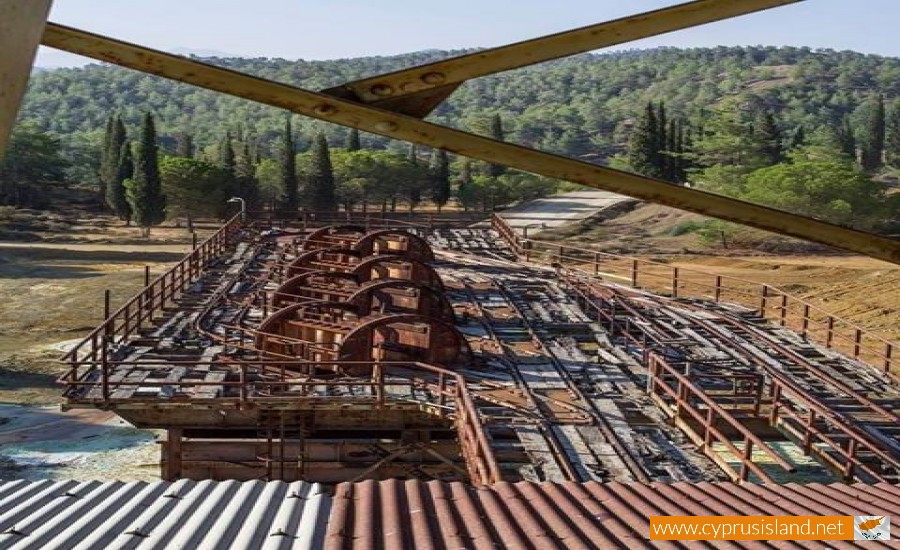 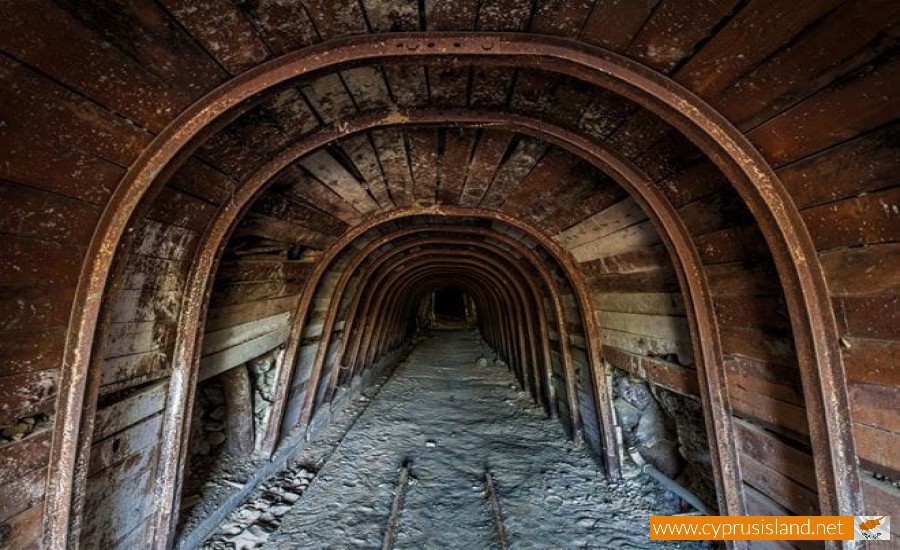 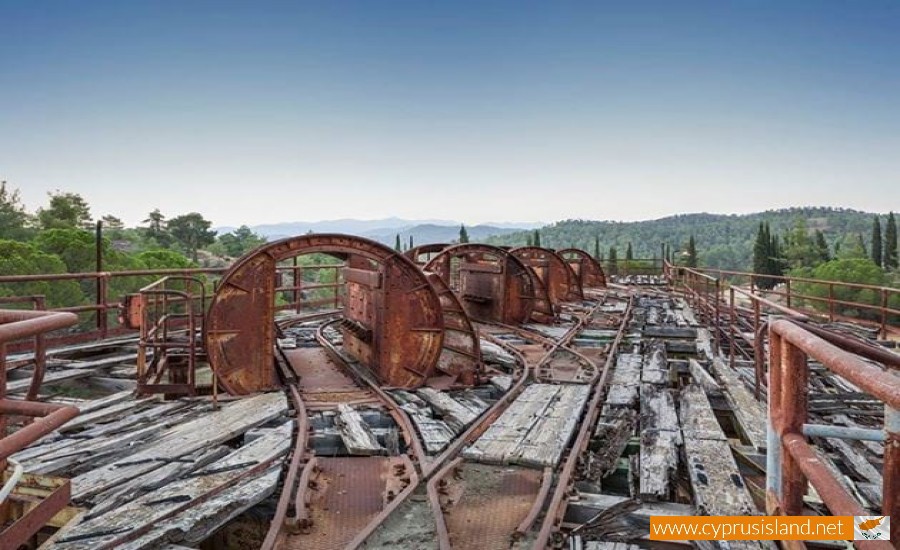