The Kokkinopezoula Mine is located about 28 kilometres southwest of Nicosia, in the village of Mitsero.

During the 1950’s pyrite deposits were found in the area of Kokkinopezoula in Mitsero. In a period of economic decadence and unemployment a new breath in the area of work was given to the village. The population of Mitsero as well as the surrounding villages stopped seeking work in the town or abroad, while other villagers had moved to Mitsero for work. Even though the working conditions in the mines were exhausting and dangerous, it was a solution for a lot of people who were seeking for work in order to feed their families.

The Kokkinopezoula Mine stopped operating in 1967. The explosions which were created in order to find the minerals, left many injured while many also lost their lives. At the same time the area had filled with toxic dust that was dangerous for people as well as the environment. Many miners were not able to breathe, walk and many eventually died. The destruction was also dramatic for the environment. The acid and the contamination in the lake and the soil resulted in the fact that the birds and the surrounding trees were not able to survive.

The scene around the area of the mine may show remains of devastation, however during the last few years nature has begun to heal its wounds and shows signs of life. Trees have begun to grow around the lake creating greenery. Let’s hope that with time the fauna and flora in the area will be restored completely giving the abandoned and destroyed area a new scenic beauty. 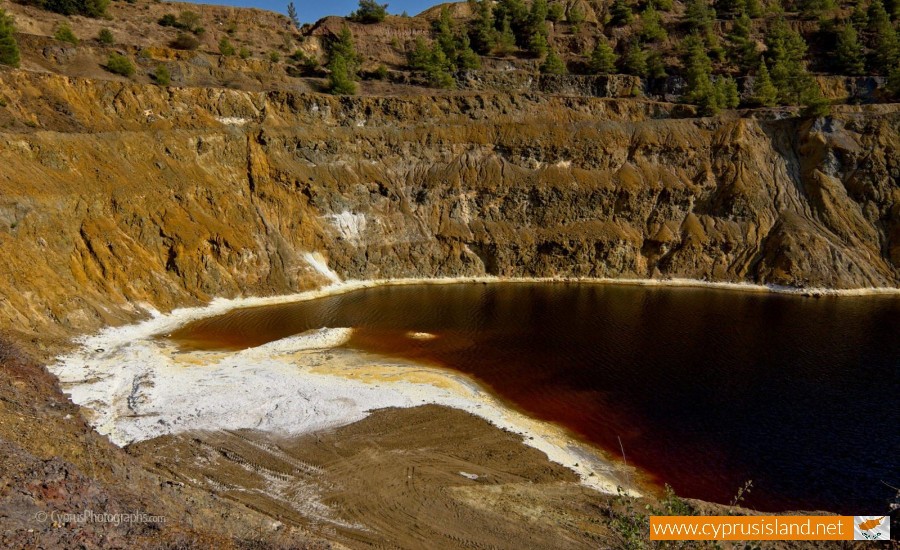 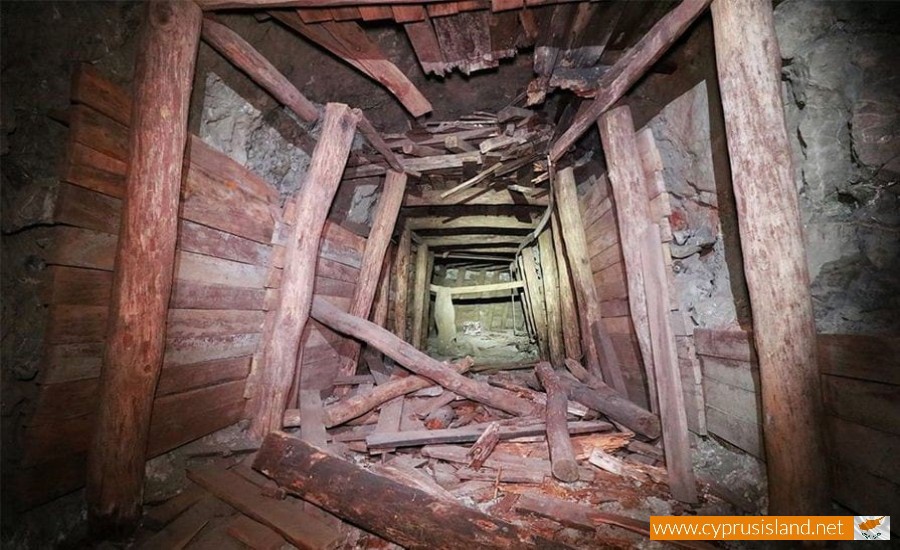