The advantage was done on the surface with the method of the closed excavation and this brought around 2.125.000 tonnes of pyrite ore with an average content of 26% S. The metal process was done in a factory of ore enrichment in Mitsero for the production of concentrated sulphur with the method of flotation. 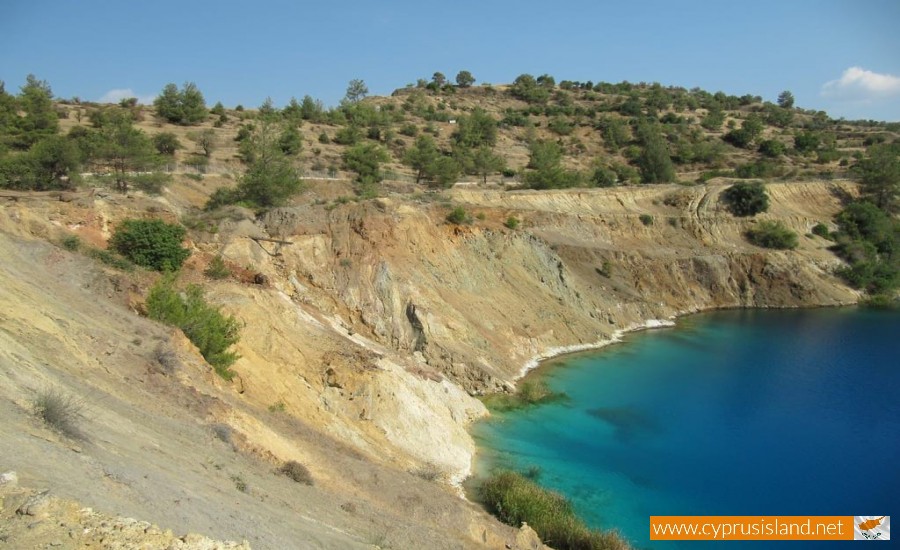 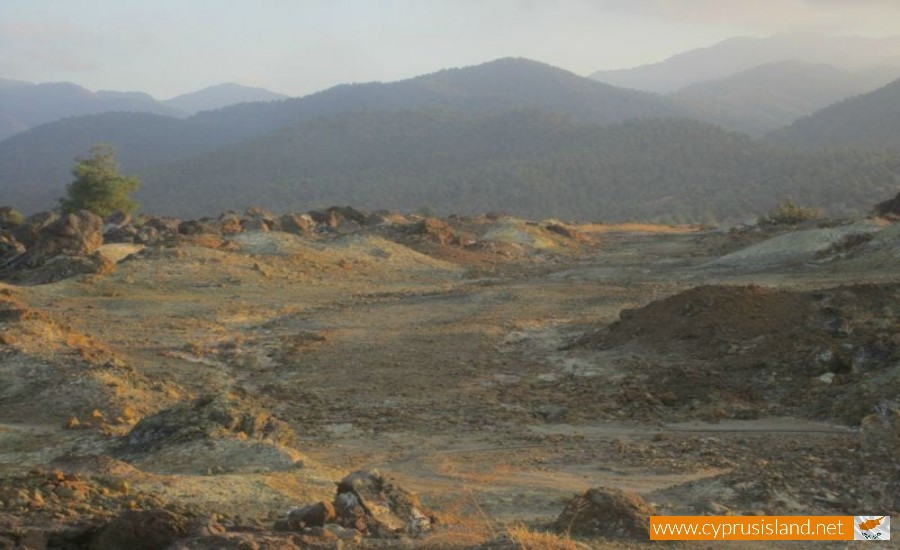 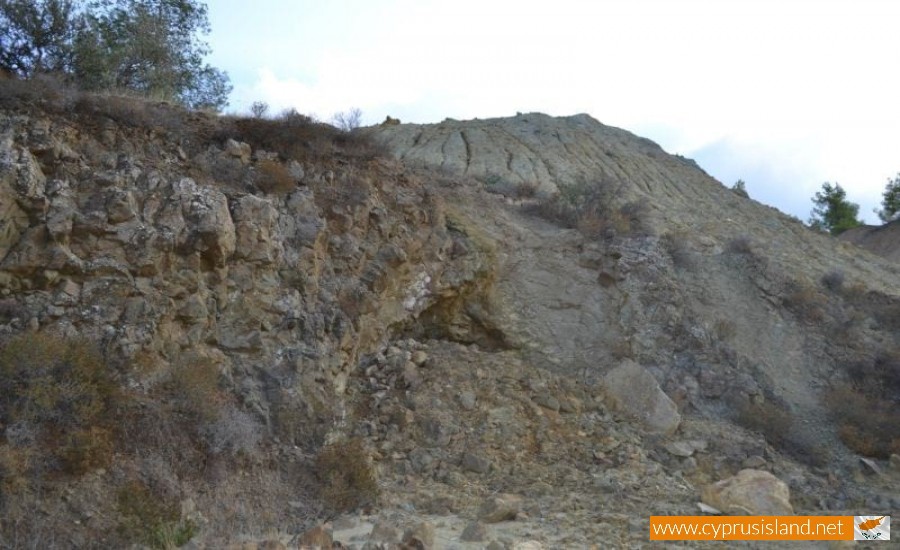