The Skouriotissa Mine is located in the village of Skouriotissa in the Nicosia district. The deposits of Foukasa , Finikia and Tria Vounarka were located  in the mining area of Skouriotissa ,  in which the exploitation still continues until today.

The Foukasa deposit was found and was exploited since antiquity. This can be confirmed by the piles of rust (around 2.000.000 tons) as well as the ancient galleries which were found during the deposit’s exploitation in the later years.

The continuous exploitation of the mentioned deposits during the later years begin in 1921 and continues until today. From 1921 until 1974 the exploitation was undertaken both underground and on the surface. During this period, around 7.804.000 tons of metal were excavated with an average content of 2,3% Cu και 42% S.

During the period 1982-1993 there was an excavation of 608.000 tons of poor metal with an average content of 0,8% Cu applying the method of copper extraction with the assistance of light  acid solution and the precipitation with scrap iron for the production of copper sediment containing 70% Cu.a

From 1996, a hydro metal unit which produces copper metal purity has operated. This unit has an innovative method of processing the copper solution with an organic exporter – electrolysis. It is estimated that from 1996 until 2007 about 7.500.000 tons of metal have been exploited with a content of 0,7% Cu. 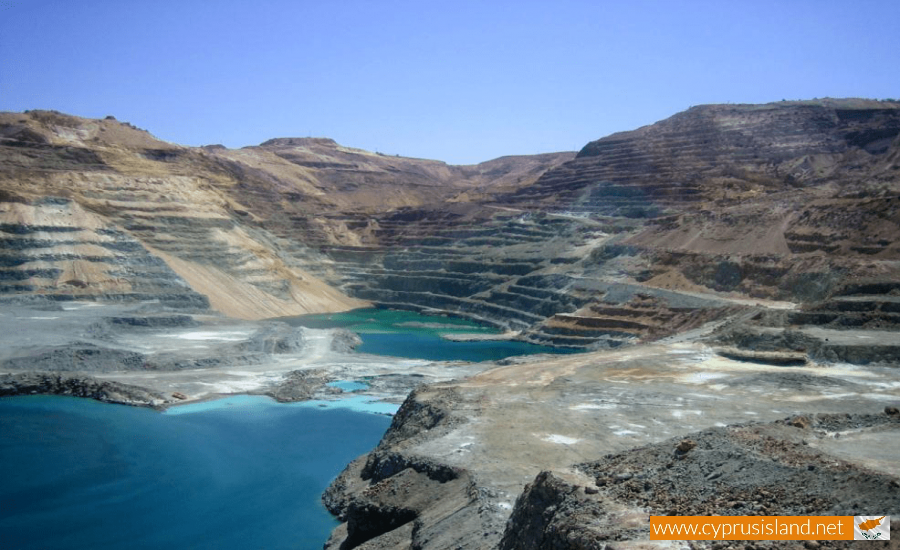 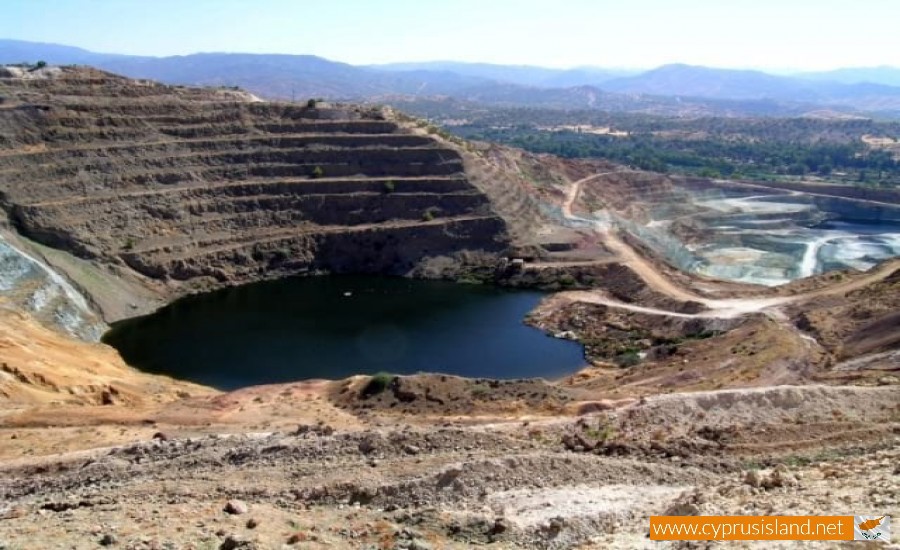 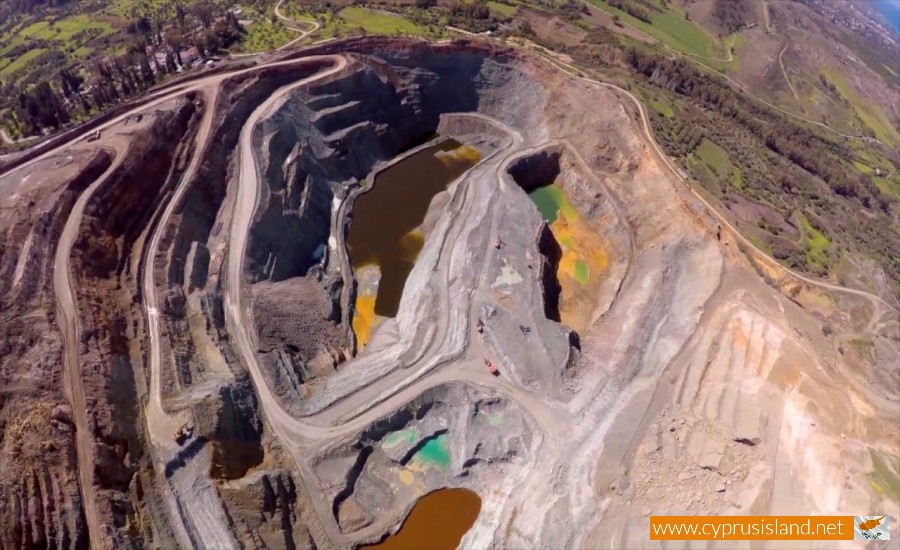