Nikos S. Nikolaides (1909-1989), systematically chose any material relevant with the theatre and theatrical activity in Cyprus. His decision to pass this great collection on to the Limassol Municipality was the beginning of long-term research by the Limassol Municipality as well as the Cyprus Theatrical Organisation, and the attempt to create a Theatre Museum, after seeing the need to protect the theatrical history of Cyprus.

The Cyprus Theatre Museum presents the history of the theatrical activity in Cyprus, from antiquity until today. In particular the historical retrospective begins from the ancient theatres of the Hellenistic and roman period until it reaches 2010. Through this historical reflection, the different aspects of the art of theatre emerge, as well as the people who serve it. 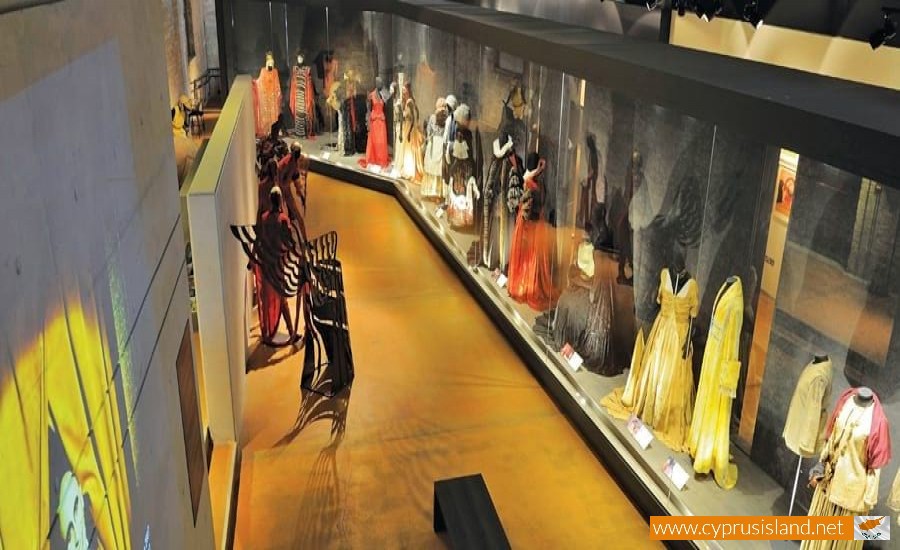 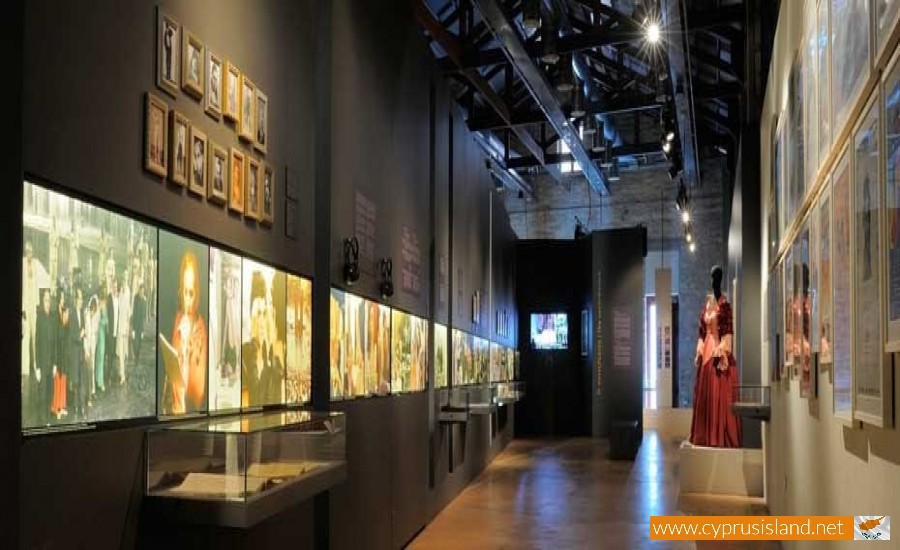 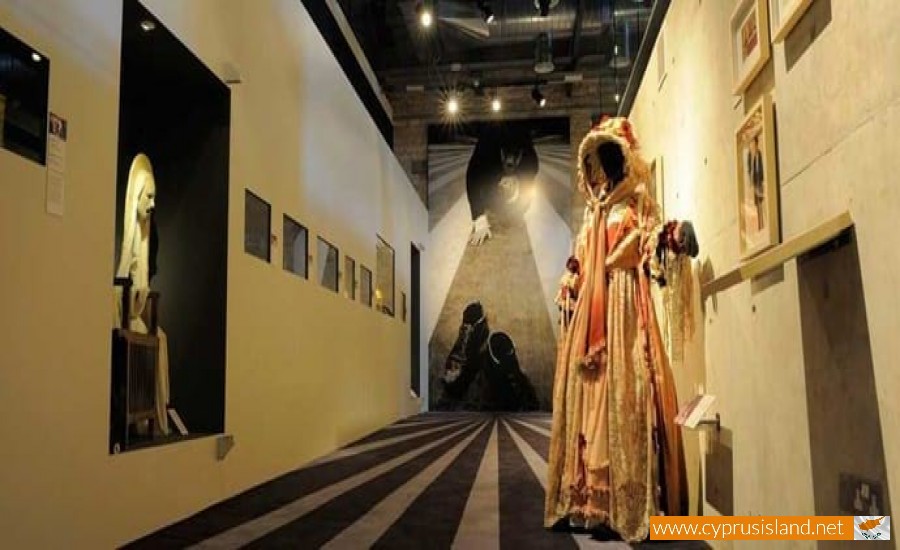